Why Does Military Non-Alignment Not Guarantee Georgia’s Security? 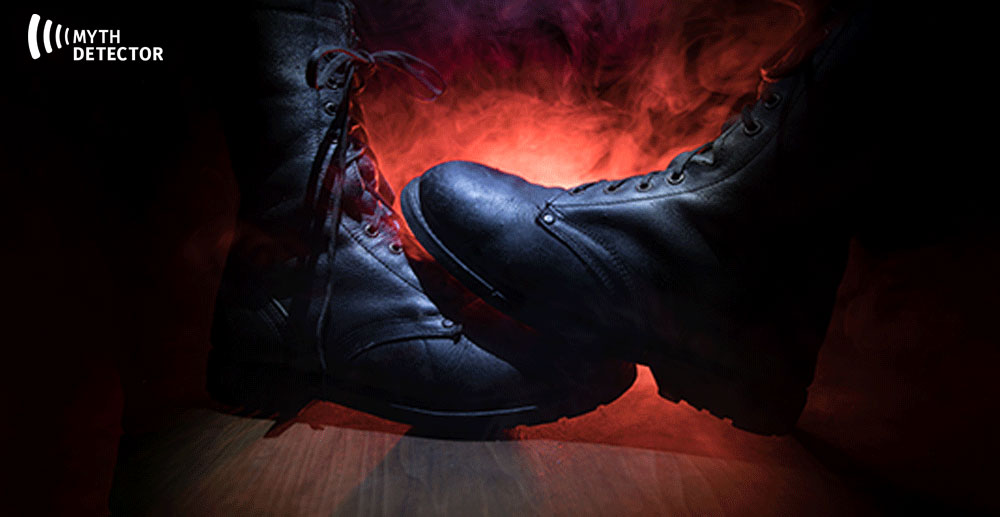 On March 21st, 2022, during Palitranews’ program “Resume”, hosts Merab Metreveli and Lasha Tugushi, together with the guest Davit Usupashvili, spoke about the issue of military neutrality in the context of the Russia-Ukraine war. According to Metreveli, it is essential to analyze the consequences of maintaining Euro-Atlantic aspiration for Georgia, as the case of Ukraine is a clear demonstration that Russia would respond to a refusal to neutrality with military aggression.

Merab Metreveli, host: “Here we are talking about the model that Moldova has; when you write in the constitution that you will not be a member of any military bloc. We are told that if we declare neutrality, an apocalypse will start, and Russia will conquer us. What did Russia say to Ukraine? He did not even say that if you declare neutrality, you will regain Crimea or Donbas… Russia said – If you do not want Kyiv to be bombed and taken away, then write neutrality in the constitution. Ukraine refused, and as a result, Russia bombed Kyiv.”

Notably, pro-Kremlin media outlets, politicians and parties, as well as a number of non-governmental organizations have been trying to advocate for political neutrality for Georgia by emphasizing the claim that the so-called “military non-alignment (i.e. neutrality)” is the only way to ensure security, prevent potential Russian military intervention, and restore the territorial integrity of Georgia. Examples from Moldova and Switzerland are often used to support the assumption.

In fact, neutrality or the so-called “military non-alignment” does not guarantee the territorial integrity of the country, nor does it protect Georgia from the Russian threat, which is confirmed by the following arguments:

Military non-alignment cannot prevent military intervention. For example, under Article 3 of the Georgian Independence Act, adopted on May 26th, 1918, Georgia declared permanent military neutrality. In addition, under the Moscow Treaty of 1920 between the Republic of Georgia and Soviet Russia, Russia de jure recognized Georgia’s independence and recognized its territorial claims on the grounds that Georgia would not deploy troops of countries hostile to Russia on its territory. However, all the above-mentioned factors did not prevent Russia from occupying Georgia on February 25th, 1921.

It is important to note that Russia recognizes the independence of the occupied territories of Georgia – Abkhazia and so-called South Ossetia and has various agreements with them even in the field of military cooperation. These agreements entail the “formation of joint forces.” Not to mention, the issue of cooperation with so-called South Ossetia and Abkhazia is an area of priority for Russia, which is further underscored in the Russian National Security Strategy and its military doctrine:

Military Doctrine of the Russian Federation: 56. Main priorities of military-political cooperation: b) Cooperation with the Republic of Abkhazia and the Republic of South Ossetia – to ensure joint defense and security.

Notably, various political actors often use the example of Moldova to illustrate that through military non-alignment, it is possible to avoid Russian intervention.

In fact, Moldova has indeed declared permanent neutrality under Article 11 of the 1994 Constitution, although this practice has not had a positive impact on the restoration of the country’s territorial integrity. The issue of Transnistria is still unresolved, and Russian troops are still stationed on the Moldovan territory.

Importantly, the desire of a particular country to acquire a neutral status is not a sufficient precondition, as it requires an international agreement. For example, Austria adopted permanent neutrality on the 15th of May 1955 under the “Austrian State Treaty”. According to which the United States, Great Britain, France, the Soviet Union and the Austrian government agreed on the de-occupation of the country and its subsequent neutrality status. Switzerland received neutral status at the 1815 Congress of Vienna as a result of an agreement between Austria, France, Great Britain, Portugal, Prussia, Russia, Spain, and Sweden.

It should also be noted that in the case of Georgia, the declaration of military neutrality contradicts the norms of international law. In particular, according to the first principle of the V Hague Convention of 18th of October 1907 – “Respecting the Rights and Duties of Neutral Powers and Persons in Case of War on Land,” the territory of neutral forces is inviolable; therefore, a country in conflict has no right to claim the neutral status.

For more on the topic of military non-alignment, see the previous articles prepared by “Myth Detector:”