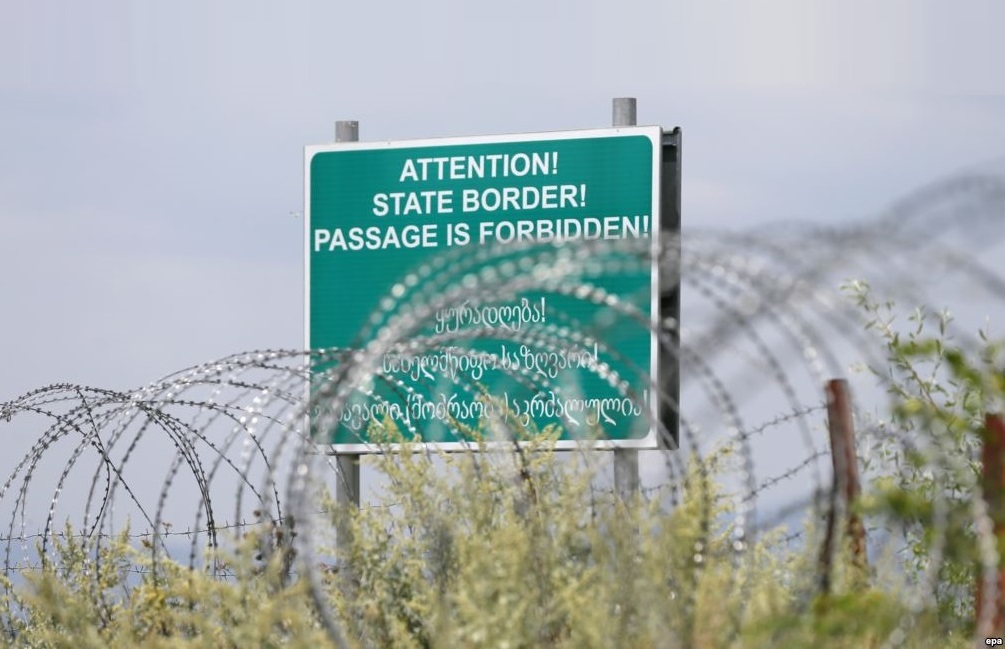 It has become increasingly frequent that pro-Kremlin media outlets, representatives of public organizations and particular politicians periodically make statements that the issue of territorial integrity of Georgia will be solved through the engagement of Russia, if we adopt a neutrality or a “non-block status” (see the Table).

The neutrality or the non-block status, with Russia’s participation, will not have any positive effects on the solution of Georgia’s territorial integrity problem due to following facts.

According to the Article 1 of the Fifth Hague Convention from October 18, 1907 – “rights and responsibilities of neutral powers and individuals during land wars” – territory of neutral powers is inviolable. Therefore, a country cannot become neutral if its territories are occupied and it is in a state of conflict. Following the 2008 Russo-Georgian War, the Armed Forces of Russian Federation are still present on the territory of Georgia and occupy 20% of it.

Fact 2. A mere will of a country to adopt neutrality and receive guarantees of international security is not enough for achieving the given goal. Neutrality is achieved based on an international treaty.

Fact 3. Despite the neutrality proclaimed by Georgia in 1918 and terms of the treaty signed with the Soviet Union in 1920, Bolshevik Russia still occupied Georgia in 1921.

According to the Article 3 of Georgia’s Independence Act adopted by the Georgian National Council on May 26, 1918, Georgia proclaimed permanent neutrality in international wars. According to the Moscow Treaty signed by the Soviet Union and Georgian Democratic Republic in 1920, Russia recognized Georgia’s independence and agreed with Georgia’s territorial claims. Georgia, on its behalf, promised not to place anti-Russian troops on its territory. Nevertheless, the aforementioned facts did not help Georgian cause when Russia occupied it on February 25, 1921. Fact 4. After achieving the independence, Moldova proclaimed permanent neutrality through its constitution (Article 11). Despite this fact, no positive actions from Russian side towards resolving Transnistria conflict have taken place. Russian militaries are still present in Transnistria.

On August 26, 2008, Russia recognized Abkhazia and so-called South Ossetia as independent states (Decrees #1260 and #1261 of the President of Russia, Dmitry Medvedev) and signed military treaties with them, foreseeing “the creation of Joint Army Groups”. Russia paid more than $3 billion to Nicaragua, Venezuela and Nauru for the recognition of Sokhumi and Tskhinvali. 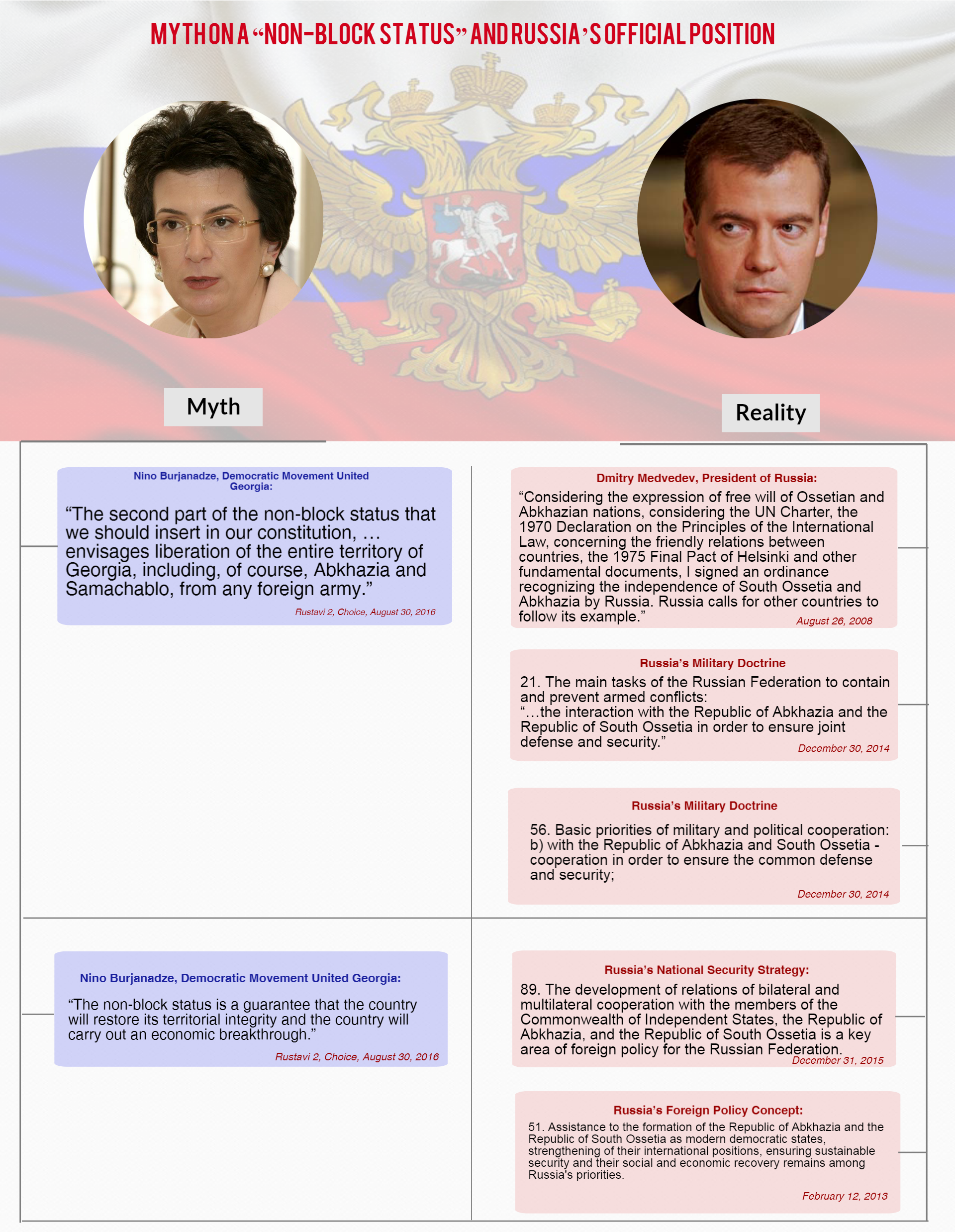 Sources of the idea of neutrality. 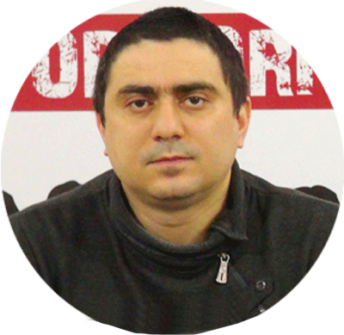 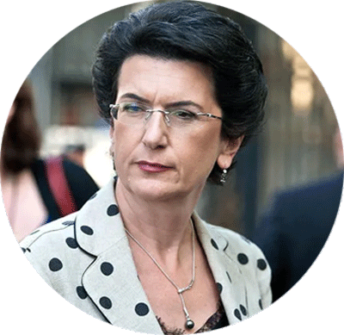