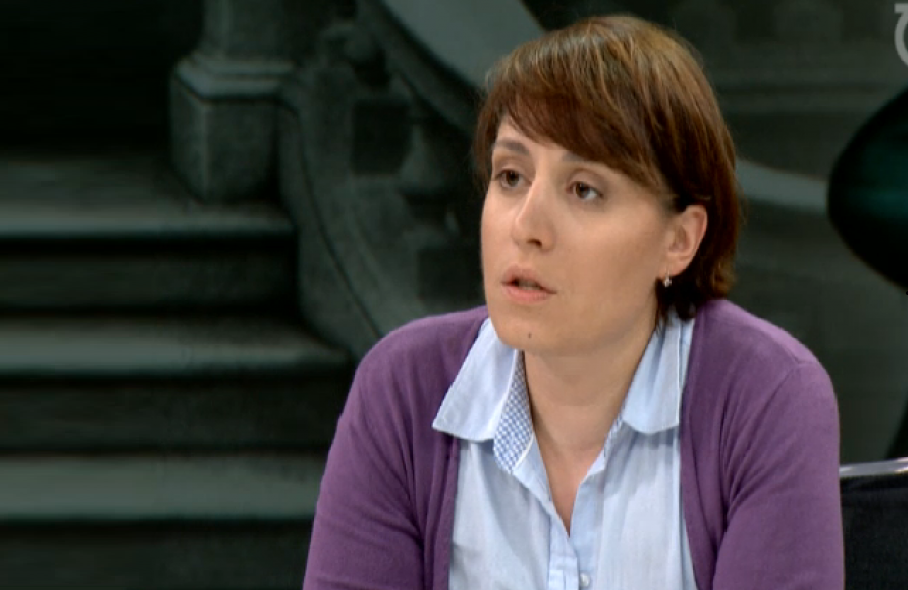 Firstly, there is no such military structure as NATO armed forces. NATO consists of military command structure and NATO defensive capabilities that are set in motion when required and in accordance with the established procedure.

In times of peace, the armed forces of NATO members are under the command of these respective states, not NATO.Thus, when a country joins NATO, other NATO member-states do not acquire the right to enter the sovereign (even if a NATO member) state. Moreover, the fundamental principle of NATO is the respect for and protection of freedom and sovereignty of states.

Military actions, troop movements and sending military forces under NATO command to other states are regulated by strict rules and aimed at protecting NATO member-states or carrying out peacekeeping operations. The basis for NATO military operations is Article 5 of the Washington Treaty, which considers an armed attack against one of its members as an attack against NATO as a whole, and provides for the protection of the country attacked. The launch of amilitary action (under Article 5) requires agreement from all NATO members (the principle of consensus).

NATO military capabilities are used for defensive purposes only – to protect a member-state in case of a threat to its sovereignty. After the Baltic States joined NATO, the Alliance launched air patrols at their request to protect the air space of these countries. This decision was made on the ground that the Baltic States did not have their own air defense systems. This particular operation implies 24-hour patrol of the Baltic air space by NATO aircrafts. Different NATO countries are taking part in this operation on a rotation basis.

1. NATO has military structure and capabilities, not an army;

2. Joining NATO does not automatically imply that military forces will enter a new member-state;

3. NATO forces move and enter a country only if threatened, and for defensive purposes;

4. Every such decision is made by consensus – only if all member-states agree.