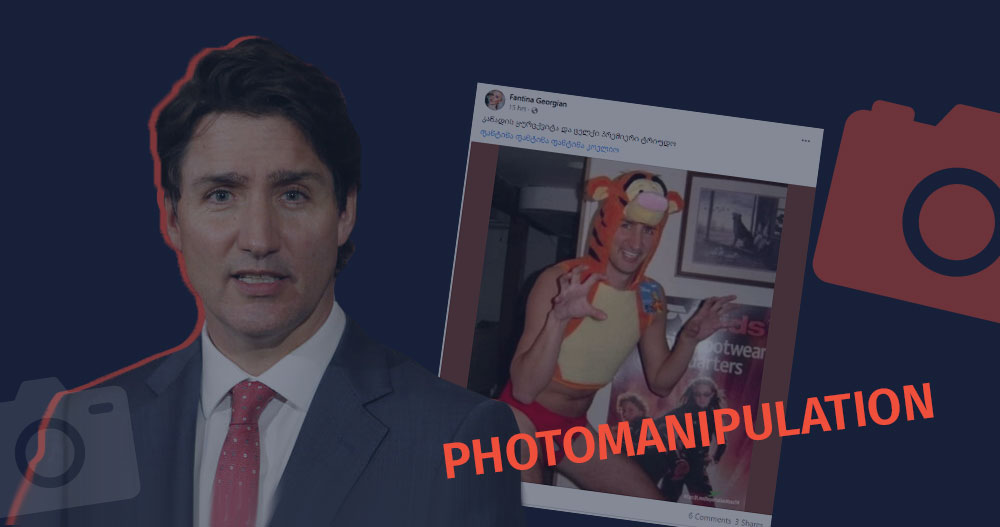 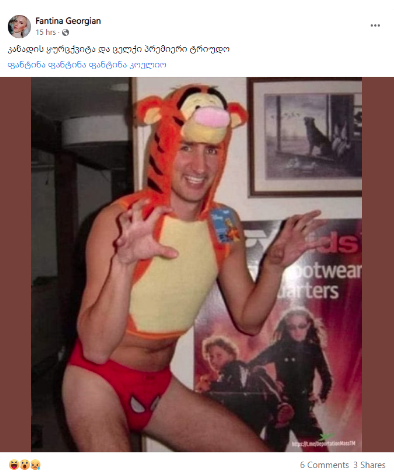 The photo disseminated on social media is altered and disseminated with a false description. Instead of Trudeau, the authentic version of the image features an unknown person. 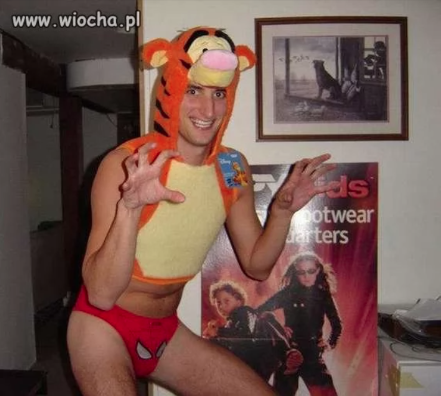 Photo verification was carried out using the TinEye search engine. Instead of Justin Trudeau, the most widely disseminated version of the picture depicts an unknown man.

Notably, important detail such as the form of the face is identical in both pictures, making us believe that the fabricated photo of Trudeau was created based on the above-mentioned picture. The unknown male and Trudeau have different eyes and nose shapes.

It is interesting to note that similar images, which contain faces of different people photoshopped in the same body, have appeared on the internet since 2008. 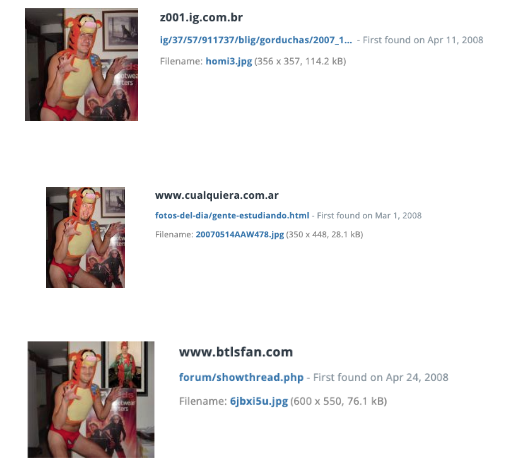 Visual manipulation aimed at discrediting the Canadian Prime Minister Justin Trudeau was fact-checked by the “Myth Detector” in the past as well. See our article: