Does the Viral Caricature Belong to the Spanish Satirical Magazine EL JUEVES? 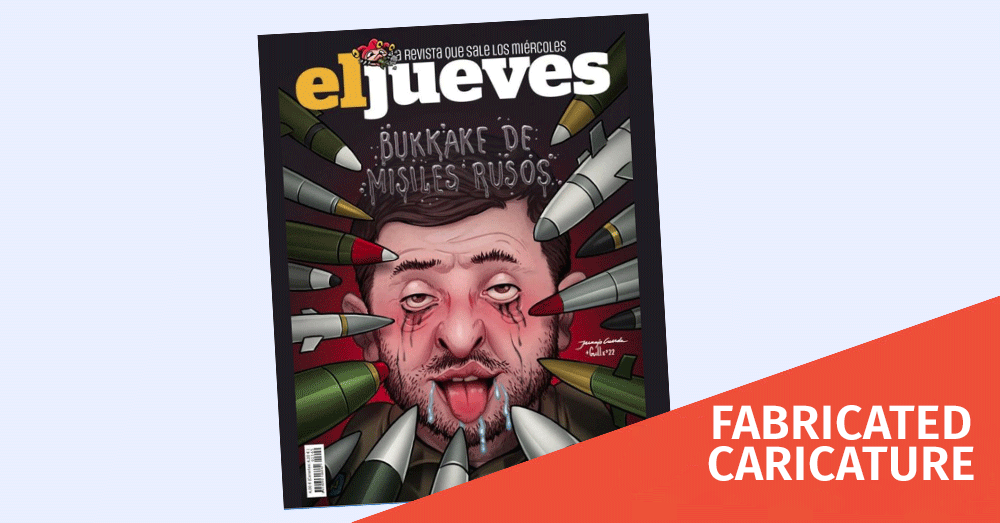 On October 12th, 2022, Koba Kusiani, the chairman of the “Euro-Asian Alliance,” published a screenshot of the caricature on the cover of the Spanish satirical magazine EL JUEVES. The caricature depicts the President of Ukraine, Volodymyr Zelenskyy. The same image was disseminated by the Russian-language accounts as well (1,2,3), claiming that the caricature concerns the October 10th missile attack by Russia on Ukrainian cities.

The cover of EL JUEVES magazine disseminated by Facebook accounts is fabricated. The last issue of the magazine, number 2368, was released on October 11th. The last issue is dedicated to the history of Spain and has nothing to do with the current events in Ukraine. Also, the barcode on the cover of the viral image matches that of the number 2365 of EL JUEVES, and the caricature on the cover of this number deals with energy bills. 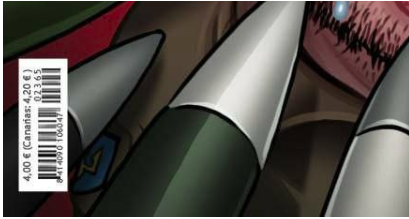 These numbers match the barcode of issue 2356 of El Jueves. The cover of this issue is related to energy bills.

Fabricated covers of satirical magazines in the context of the war in Ukraine have been fact-checked by “Myth Detector” in the past as well. For more details, see:

Viktor (Koba) Kusiani, who has disseminated the fabricated caricature, is the chairman of the non-governmental organization Euro-Asian Alliance. The organization was registered in the public register on March 28th, 2018. 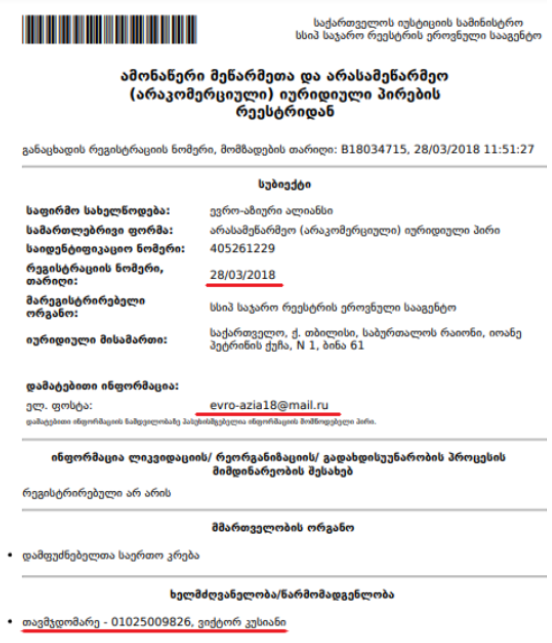 The Euro-Asian Alliance is one of the pro-Russian organizations that called upon the Prime Minister of Georgia in February 2021 to import Sputnik V, the Russian-made vaccine against COVID-19. The organization then asserted that, unlike Western vaccines, Sputnik V is safe and effective. In addition, in the story aired on the Channel One of Russia on July 4th, 2022, Kusiani voiced false claims about the Lugar Laboratory.

Viktor Kusiani participated in the 2020 parliamentary elections on behalf of the political party “Georgia” and ran as a majoritarian candidate in Bolnisi, Dmanisi, Tetritskaro and Tsalka.