On 30 July, the Facebook account “Spiritual World” posted a video with the caption saying: “Meanwhile, they are taking serious decisions at NATO.” The video shows two women staging a performance for the audience. “Spiritual World” asserts that it is a satanic ritual under the disguise of art. The caption creates an impression that the performance shown in the video took place at the NATO summit. 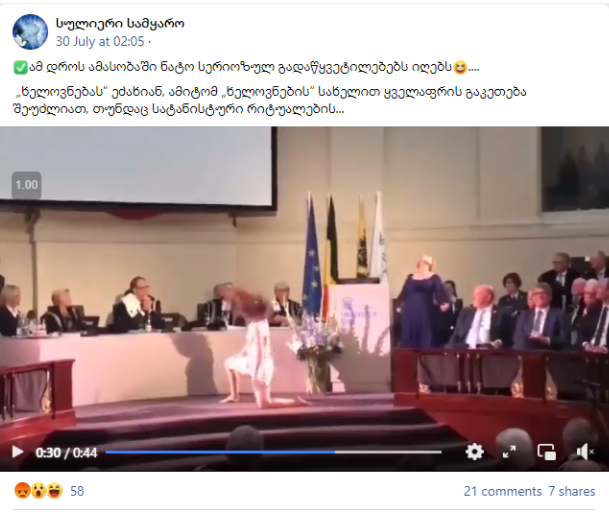 The information shared on the social network about a satanic ritual performed at the NATO summit is false. In reality, the footage shows an art performance at the opening ceremony of Ghent University in Belgium in 2017.

Search results of InVID video verification reveal that the video was uploaded on YouTube in November 2017. The video was released by a YouTube channel PolandBall under the title “Leftist science at Ghent University [Belgium].” 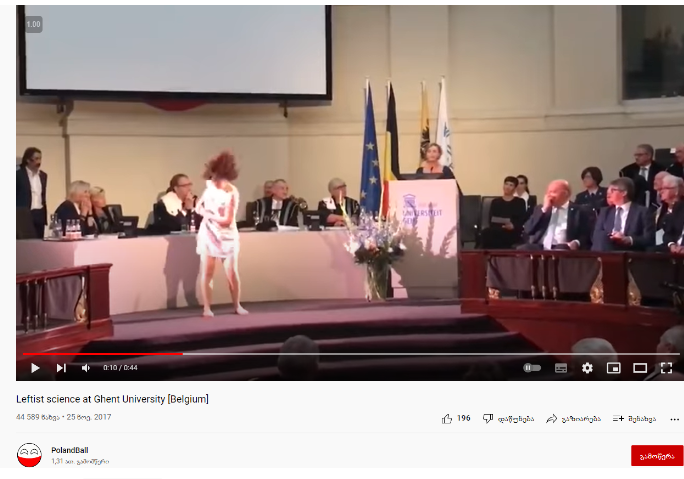 It is worth to note that in the video, the Ghent University logo is visible on the podium and the flags of the EU and Belgium behind one of the performance participants. 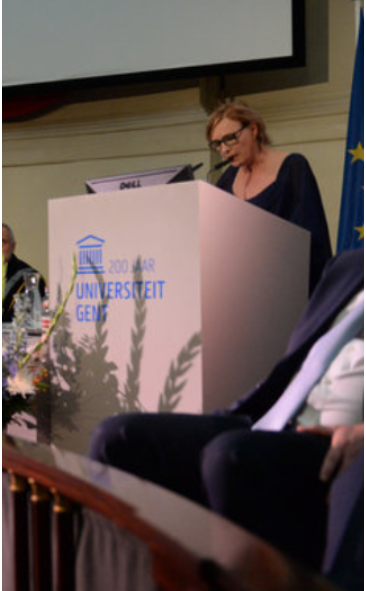 The photos of the abovementioned event are available at the Ghent University webpage. The photo album titled “Opening academic year 2017/2018” shows the same dancers who are featured in the footage disseminated via the social network. 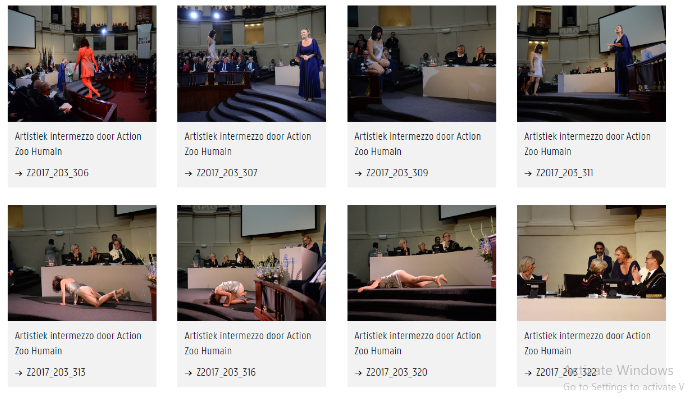 The performance was part of the opening ceremony of the academic year at the Ghent University in 2017. The artistic interlude was produced by a theatre company Action Zoo Humain which focuses on artistic development and uses the historical concept of human zoo in its performances. It must be emphasized that the aforementioned performance has nothing to do with the NATO summit.

The video released in social network was also verified by the fact checking platform checkyourfact. A spokesperson for the University of Ghent, Stephanie Lenoir, told the fact-checker that the event took place at Ghent University and it had nothing to do with NATO.