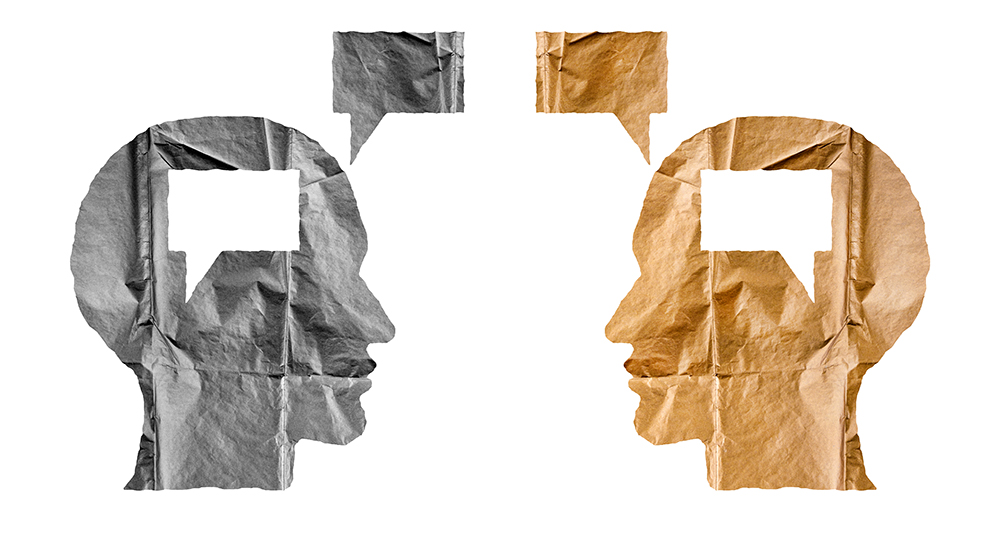 It is complicated, may be the best way to describe Georgia’s media landscape. Media ownership structures are often unclear. Online outlets pop up and disappear after a few weeks of activity. Furthermore, most media have a political affiliation and fellow a certain agenda. In this fragmented environment it is easy for foreign interest groups to reach a Georgian audience, especially the social media helps them to disseminate their messages.

Manipulation, half-truth, fake news are common tools in Georgia to spread disinformation. Basically, everyone uses them: the government to undermine the opposition, the opposition to discredit the government, certain interest groups to reach their aims; even the orthodox church is part of this game. Yet, most Georgians prefer to take a look outside the country: Russia and its propaganda is seen as one of the biggest threats to Georgia’s national security.

This fear does not appear out of nowhere. It was only in 2008, when Georgia and Russia had a war. Hundreds of people died, ten thousands still live as internally displaced persons. Until today, Russian military is deployed in Georgia’s territory. The administrative boundary line is not fixed, though. Every year it moves a kilometre or so into Georgian territory.

Many experts say unanimously that one of Russia’s main goal is the prevention of Georgia’s aspired Euro-Atlantic integration, that was a political priority of former president Mikheil Saakashvili. In 2012 Georgian Dream under the leadership of billionaire Bidzina Ivanishvili became the ruling party. Since 2013 it provides the president. Although the declared goal of GD is the Euro-Atlantic integration, it also attempts to normalize relations with Russia. Furthermore, with the Alliance of Patriots and the now-resolved Free Democrats more conservative, nationalist and even pro-Russian parties used to sit in the parliament. Therefore, not only in politics, but also in media a growing anti-Western narrative is visible.

A backdoor to Georgian media

One cannot deny that Georgia is part of Russia’s disinformation campaign. A report by Nata Dzvelishvili, and Tazo Kupreishvili, already published in 2015, reveals the Russian influence onGeorgian NGOs and media. Besides having indirect access to Georgian news, pro-Russian groups set up their own media outlets. One of them is the online newspaper Georgian and the World (geworld.ge), which frequently circulates anti-western propaganda, as well homophobic and xenophobic materials. Another source of Russian propaganda is the news agency Saqinform, which spreads the same kind of messages as geworld.ge. A special case is the media outlet Sputnik, which is known to be a mouthpiece for the Kremlin. Besides the webpage, which is both in Georgian and Russian, Sputnik broadcasted illegally a radio service since 2014, but had to stop after a penalty of the Georgian National Communications Commission (GNCC).

Another point is the growing number of so-called Eurasian NGOs, like the “Eurasian Institute” and “Eurasian choice”. Both have proven links to Russia – and use anti-Western rhetoric. Their main messages are that Georgia is rather Eurasian than European or that Georgia is an “orthodox civilisation”, just like Russia. In this sense they also draw the picture of “gayropa”. More problematic than the messages by such groups is the stand of the Orthodox Church, which jumps aside those NGOs, criticizing that the EU is promoting a non-traditional lifestyle (homosexuality). By doing so the church increasingly scrutinizes the Western lifestyle. More and more high representatives also stress “religious nationalism and express admiration for Russia”.  Such statements are highly welcomed by pro-Russian groups and reproduced in social media.

Fighting against the invisible

Facebook is the most popular social network in Georgia, with far more than 2 million users. This makes it very easy for propaganda troops and internet trolls to reach a big audience. They set up fake profiles and fan sites and groups. As soon as they are detected as propaganda sources or their links with Russia are revealed they disappear, which makes it hard to come by the backers.

Some organizations do their best to debunk fake news and identify half-truth in Georgia. It is only a handful of people, yet. They lack support of big networks as Facebook, which also highly criticized in Europe for not doing enough against fake news. A clear strategy from Georgia’s government is missing. And what to do when everyone follows just the own interests?

Othmara Glas
Freelance Journalist Especially for Myth Detector
The article is published within the framework of the project #FIGHTFAKE, which is implemented by MDF in cooperation with its partner organisation Deutsche Gesellschaft e.V.