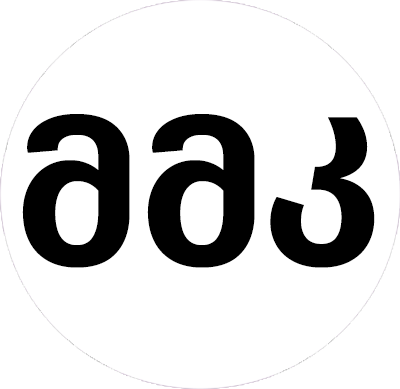 The Union of Orthodox Parents is notorious for its aggressive and violent actions. On October 31, 2008, its members raided Halloween celebrations, broke equipment and physically insulted the participants. In 2016, they expressed protest against the visit of Pope Francis to Georgia. The members of the organization came out with banners reading “Vatican is a spiritual aggressor;” they dubbed Pope Francis as “Antichrist” and “heretic.” Archpriest Davit Isakadze, one of the leaders of the Union, claims that “Catholicism is deviation from the church dogma and heresy.”

The Union of Orthodox Parents frequently holds homophobic rallies along with other violent groups and individuals, including ultranationalist movement, Georgian March, and Levan Vasadze, a Georgian businessman and a representative of the World Congress of Families.