Photomanipulation of Saqinform about John Mccain and Rustavi 2 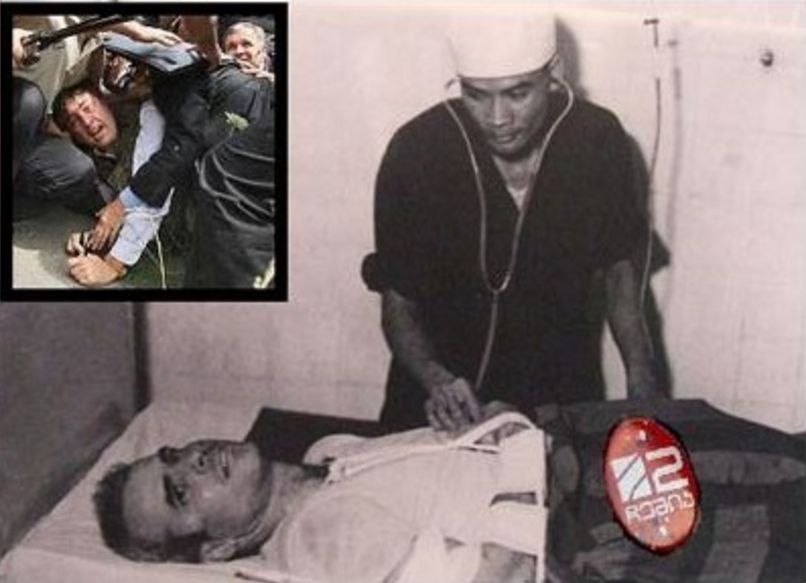 On March 16, 2017, Saqinform published a news article titled “Miserable soldier McCain who inflicted even bigger losses to the US Army than Viet Cong, expresses support to Saakashvili’s television”. The article comes with a photo showing the senator in a hospital in Vietnam, as well as Mikheil Saakashvili and the logo of Rustavi 2.

The article criticizes John McCain for supporting Rustavi 2, whereas his participation and imprisonment in Vietnam War is described in a humiliating context.

This is not the first case when pro-Kremlin, ethno-nationalistic media tries to demonize Western politicians or institutions for protecting freedom of speech and democratic institutes in Georgia.

Original history of the photo

In 1967, John McCain was imprisoned by Vietnamese, following the landing of his air jet in one of the lakes of Hanoi. Wounded McCain was placed in Hanoi hospital. The original photo shows exactly this moment.