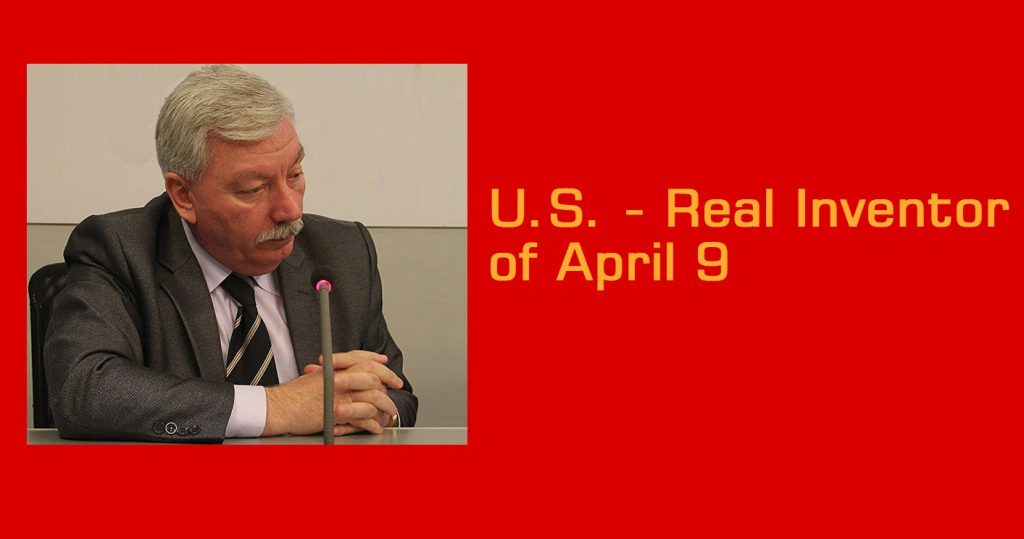 Obieqtivi TV host, Valeri Kvaratskhelia said on November 24, 2018 commenting on the April 9 developments in Tbilisi that it was the United States rather than the Soviet Union that contributed to the April 9 tragedy. Kvaratskhelia himself notes that he has no evidence to prove his allegations, but believes that all those developments that were painful for Georgia were coming from the West rather than from Russia. As for the dissolution of the Soviet Union, the Obieqtivi TV host calls it a confrontation between the nations.

Valeri Kvaratskhelia: “When recollecting April 9, we should know who its real inventor is; it was the United States who was fighting for dissolution of the Soviet Union and what happened then aimed at inciting confrontation between the nations… That coup did not happen as we think, with the help of the Soviet Union and Russia, but actually the United States and the West contributed to it. It is difficult to convince people of it, because there are no facts… What was being done on behalf of Russia and what was so painful for us was actually coming from the West.”

The Obieqtivi TV host is trying to remove the Soviet Union’s responsibility for the April 9 tragedy and instead to lay the blame on the United States through counteraccusations, thus diminishing the significance of the tragedy itself.

Before that on November 12 the host of the media-union Obiektivi, Nino Ratishvili, said that on April 9 the soldiers from middle Asia were trying to kill her not Russians.

The interview with Al Jazeera released on November 10, where Yuri Mechitov, Georgian photographer and former deputy minister of culture, speaks about April 9 and the Soviet past has sparked criticism in the country. Mechitov claimed that nobody was killed in Tbilisi deliberately on April 9 and people simply died of asphyxia; he also noted that the organizers “staged a show to receive the result like this.” Later, he apologized for his remarks. 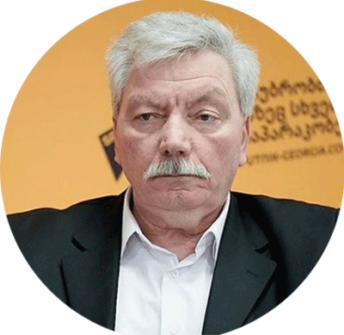