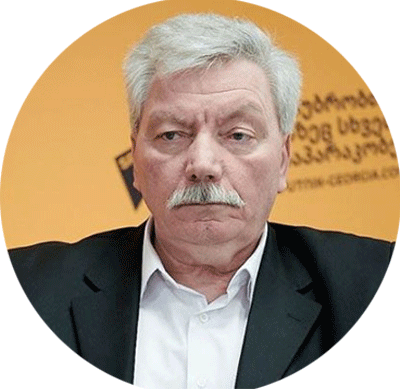 The party of a host of TV Obieqtivi, Valeri Kvaratskhelia, Neutral Georgia, was registered on February 29, 2008. In 2016, due to usage of Soviet symbols during the pre-election campaign, Valeri Kvaratskhelia’s movement – Socialist Georgia, was warned by the State Security Service and was reminded of Freedom Charter that makes such actions illegal. In 2016 Parliamentary Elections, Valeri Kvaratskhelia participated from United Communist Party of Georgia, as his party’s registration was cancelled due to insufficient documentation provided. The 2016 monitoring revealed 8 cases, when Valeri Kvaratskhelia, on behalf of the party, made statements containing hate speech.