Myth: American soldiers are not involved in Nato missions 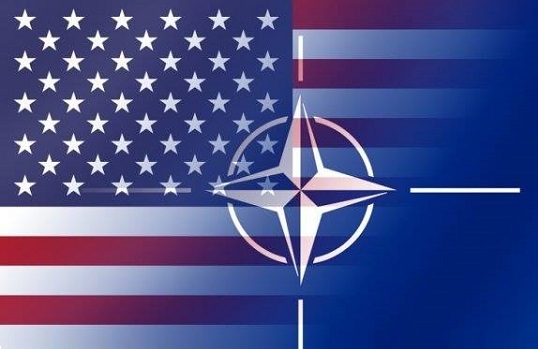 On January 22, 2016 Georgian Public Broadcaster televised a report about the foreign policy chosen by Georgia according to the results of the NDI survey. The report about the country’s foreign policy orientation included Akhalkalaki resident’s comment in which she expressed fears about NATO and claims that during crisis instead of sending their own fighters, Americans send other countries’ soldiers in battle.

Lena Talibova, Akhalkalaki resident: “I’m very afraid about Georgia joining NATO. Most of all due to our youth. I watched in a broadcast that if something happened, Americans wouldn’t send their own soldiers in harms way, on the contrary they’d send the soldiers of the countries that the US supports. “

The latter assessment is unfounded, as American soldiers’ participation in NATO International missions, compared to other country’s soldiers, is the highest.

According to 2013 NATO statistics, a total of 87 207 troops took part in ISAF missions, out of which 60 000 were American soldiers and this number was significantly higher than that of other countries.

International Security Assistance Force (ISAF) mission in Afghanistan had in its core to train the Afghan national security forces and to restore state institutions. The mission also fought against the Taliban. 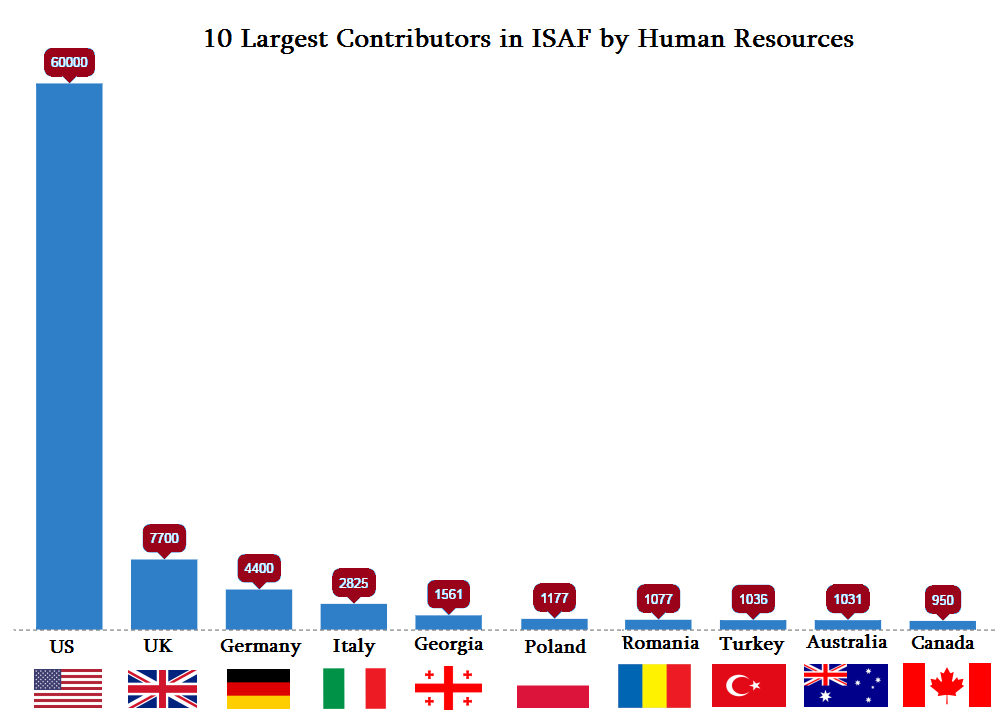 Since the end ISAF- mission in 2014, from 2015 NATO launched Resolute Support Mission which portends additional training of Afghan national security forces and the strengthening of institutions. 39 countries take part in the mission. NATO reports that as of May 2016, the total number of human resources is 12, 813, of which 54% (6 954) come from the US.

Other than contributing human resources as a way to participate in the NATO missions, US helps the alliance with military equipment and financial resources. Out of 28 member states America is the largest contributor. According to the NATO’s 2015 budget report, the alliance’s indirect contribution reaches to $ 900 billion, where 72% originates from the US.

Therefore, Georgian Public Broadcaster’s respondent’s belief that the American soldiers do not take part in the NATO’s missions, is ungrounded