Moscow metro blames the US for warm weather in Russia 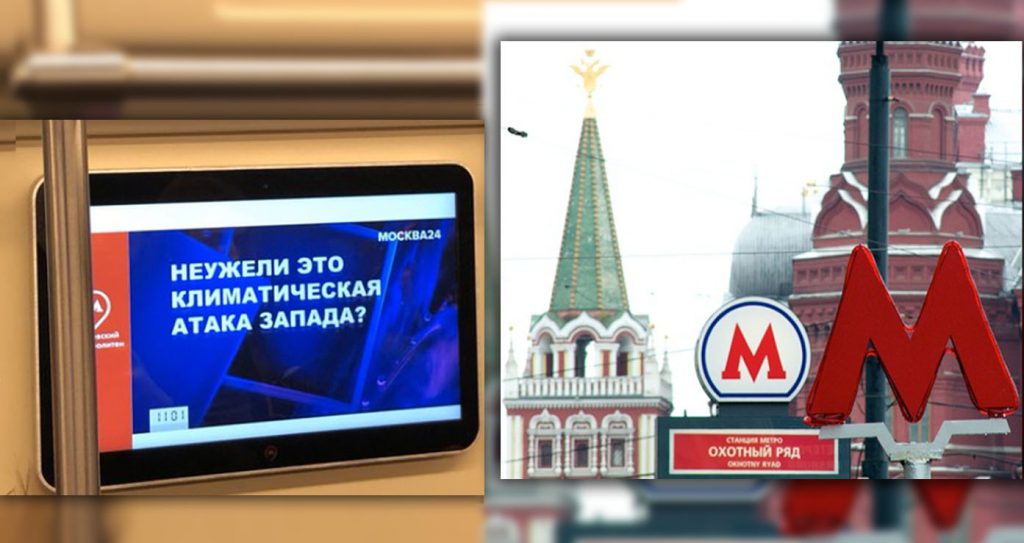 On January 14 in an interview with the radio “Govorit Moskva” Russian MP Alexey Zhuravlyov stated, that unusually warm winter in Russia could be the result of an American “climate weapon”.

Quotes from the said interview were also featured on display screens at Moscow subways. “We have overtaken West in arms capabilities and as they don’t know what to do now, have tried to test “climate weapon” on us. Meduza’s investigative editor Alexey Kovalov tweeted photos from the Moscow metro station. 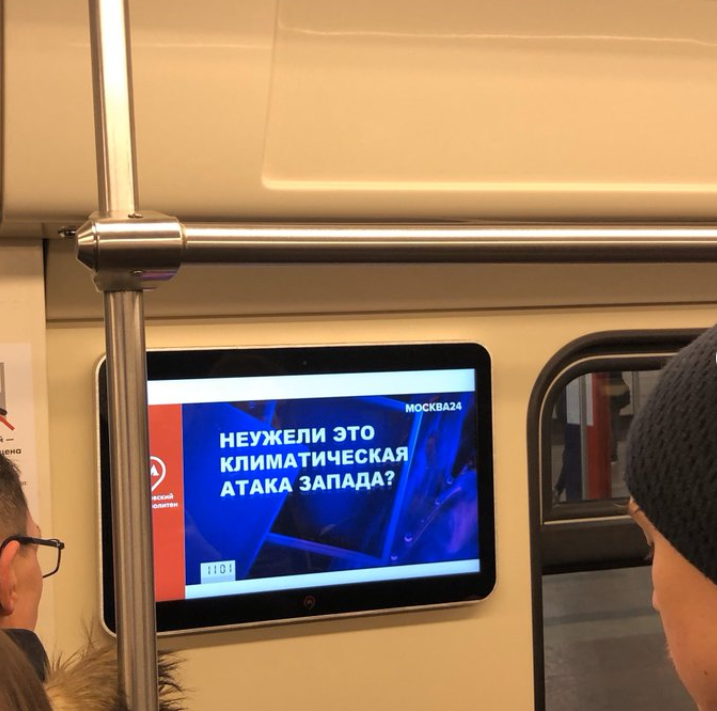 Zhuravlyov had similar claims about America using a “climate weapon” against Russia before. In Summer 2019 he blamed the US for fires in Siberia and cold temperatures in Moscow.