How did Dog Microchipping become the Inspiration of the Anti-Vaxxers? 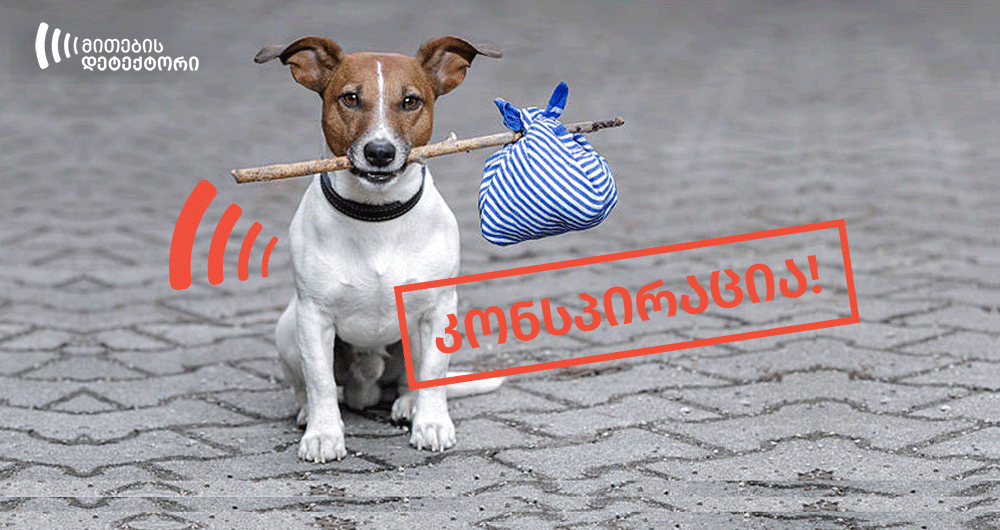 On July 25th, Facebook user Lazare Kartulia shared a video collage uniting several videos and images. The first part of the video showcases the process of integrating the microchip into the cell and how it is attracted by the magnet. The second video shows a multi-digit code on a vaccinated woman’s hand after going through a scanner, creating the illusion that a microchip can be detected on a vaccinated person’s arm. The video links the microchips with the vaccination process and the “mark of the beast,” which usually appears on the person’s right arm and forehead. As of July 28th, the video has accumulated 4500 shares. 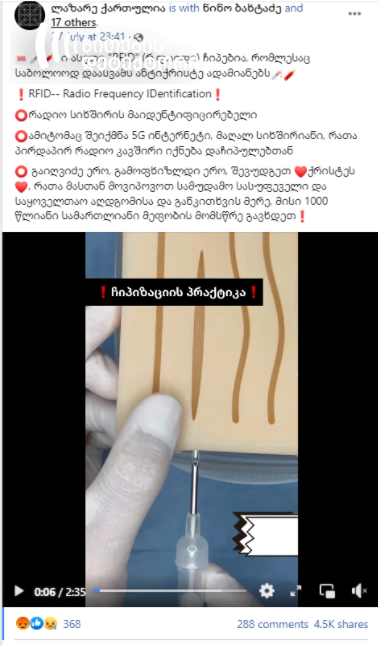 The shared video is manipulative, as it deliberately connects the microchip aimed to locate the pets to COVID- vaccination and the “mark of the beast.” The microchip showcased in the video is usually used for identifying lost animals and contacting the owners. The TikTok video, on the other hand, is made for fun and shows the scanner that is used for identifying and locating the lost animals.

The video filmed in the vet clinic was initially published by the TikTok user jasmine_0708 on June 15th. The video shows that by locating the microchip-reader next to the person’s left arm, one can see the identification code (985141003154180), while after scanning the right arm, the device shows the message “ID could not be found.” This creates the impression that the scanner can locate the microchip inserted during vaccination. 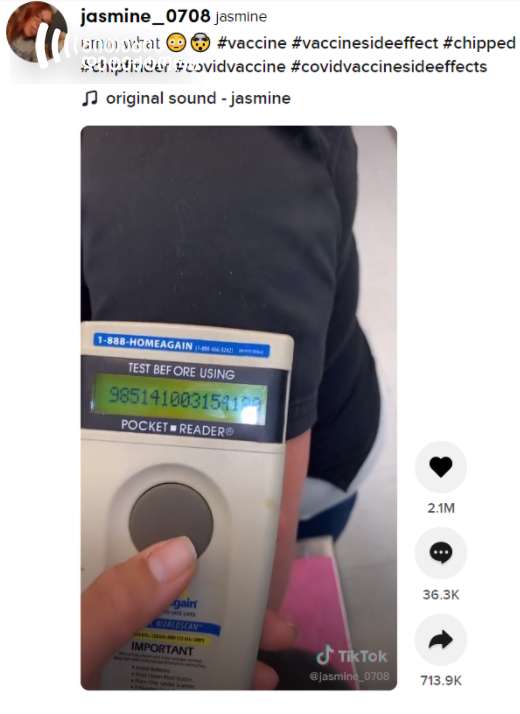 After being widely circulated by the anti-vaxxers, the author of the post has confessed in the comments section that this all was a joke and the video indeed showcased the microchip used for pets. “Do you really believe everything that you see on the internet?” The author said in her second comment. 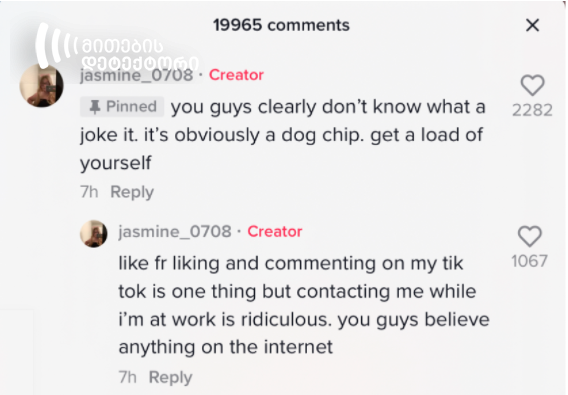 The syringe shown at the beginning of the collage that is used for integrating the chip into the body, as well as the scanner, are of the “HomeAgain” brand. To ensure the safety of the pets, HomeAgain offers the owners microchips and reader devices, which are used to identify the animals and connect with the owners. After integrating the chip into the body of the animal, a multi-digit code is generated, which is later used to return the animals to their owners.

In order to determine the belonging of the identification number, the American fact-checking organization Lead Stories used the Pet Microchip Lookup Tool. The program helps the users to identify the companies to which the code is registered. After indicating the code (985141003154180) shown in the video, lead stories found that it indeed belonged to HomeAgain; however, it was not registered.

According to the interview of the Microchip ID representative with Reuters, the syringe does not have the capacity to contain liquid, while all the authorized vaccines used against the COVID-19 are liquids.

For more information on the topic of “chipping,” see the articles of Myth Detector: