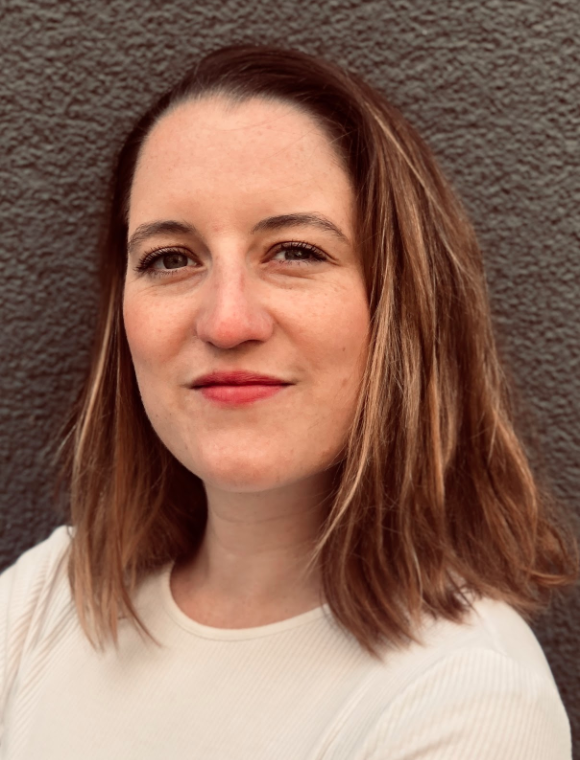 Georgia has often been hailed as a democratic frontrunner in the Caucasus region. However, since the parliamentary elections end of October 2020, the political situation in Georgia has been fragile. The opposition parties are not willing to accept the outcome of the elections which support a renewed victory of the ruling party “Georgian Dream” and they are asking for new elections. Will the country continue on its democratic course or will autocratic elements gain the upper hand and bring Georgia closer to Russia?

Already in 2019, there were protests in Tbilisi called by the opposition demanding reform of the unjust electoral system and accusing „Georgian Dream” of submissiveness towards Russia. As a consequence, the government promisedto change the system to make it fully representative. However, they backtracked on their promise and the now renewed electoral system is still to the ruling party’s advantage. Opposition politicians now add to their criticism of the deficient electoral reform that massive violations and irregularities such as vote buying and double voting occurred during the recent elections and they are refusing to form the parliament. “These are the worst elections the country has seen,” says opposition politician Salome Samadashvili from the United National Movement. She is hoping for stronger reactions and support from Europe. Parliament now holds sittings without the opposition being present. Georgia seems to have reached a crossroads.

Due to the COVID19 pandemic, there were fewer international observers present to monitor the election process. The International Society for Fair Elections and Democracy (ISFED) and other non-governmental organizations have confirmed grave violations. In an issued statement, the ISFED writes, “that the elections were a step back on the path to democratic elections.” In the past month, rallies with tens of thousands of protesters were organized by the opposition. Some of them were dispersed with disproportionate force and brutality by the police and several journalists have been injured, jeopardizing two basic democratic rights – the right of free assembly and the freedom of the press. So far, there has been no adequate response by the government.

Up to the elections, pressure on the Georgian media had been increasing. The ruling party, “Georgian Dream,” declared a war on fake news prior to the elections. However, according to “Reporters Without Borders,” there is reason to believe that a corresponding amendment that was passed was instead used to restrict the freedom of the press for the party’s own benefit. In line with this assumption, independent news platforms that criticized “Georgian Dream” have been accused of spreading fake news and are being investigated by intelligence services.

Malkhaz Rekhviashvili who previously worked for the public broadcaster Ajara TV has experienced discrediting first hand. Rekhviashvili was an anchor on a daily show covering social and political issues in Batumi and the autonomous Republic of Ajara. In 2019, a new director, Giorgi Kokhreidze, was appointed to Ajara TV. This was followed by protests by a majority of the staff, who accused Kokhreidze of interfering with the editorial independence to the benefit of the ruling party. Since the existing trade union had not addressed any of the protesters’ concerns and did nothing to advocate for their cause, the employees self organized and formed an alternative trade union. Rekhviashvili became its head. In February, Natia Zoidze, the deputy director of Ajara TV, resigned and posted on facebook that she didn’t do so voluntarily. After voicing criticism of her persecution, Rekhviashvili, too, was fired on the grounds that he was “spreading slanderous and damaging information.”

“We have a legal framework for defending the work of trade unions and these legal tools made me confident that the new management wouldn’t be able exert pressure but as I see now this was a mistake,” says Rekhviashvili. Up to the present day there has not been a hearing of his case. Despite his efforts to use the judicial system to bring forward his case, Rekhviashivili does not expect a fair trial from the judges: “The problem is, that we have always had the same political team in the legislative, executive and judiciary branch of the government instead of one controlling the other.” The cases at Ajara TV are not the only examples of pro-government censorship and journalists being dismissed due to political pressure. The media is highly polarized between the ruling party and the opposition. “They have created this environment in which you are either with them or you are enemies. This makes it very difficult to have an independent editorial policy because every major commercial television is under the influence of some company or some political party,” says Rekhviashvili.

The inability of the public institutions and the media to withstand the influence of “Georgian Dream” and its founder, the billionaire Bidzina Ivanishvili, can be interpreted as a drift towards Russian influence. The assumption that the ruling party is not as immune to Russian interference as it claims to be, is also supported by another incident that took place ahead of the elections. A report by the Russian investigative project “Dossier Center” launched by Kremlin critic and former oligarch Mikhail Khordokovsky states that the Georgian party “Alliance of Patriots” has received 8 million dollars in funding from Russia. This is a crime according to Georgian law. However, the ruling party has not prosecuted “Alliance of Patriots” and their alleged campaign fraud as they should have. Malkhaz Rekhviashvili, now working for the independent website FactCheck Georgia, worries that the Georgian public might underestimate the Russian threat – which he says is not war, but to leave Georgia in a pre-democratic and increasingly autocratic state.

Another alarming factor is the dissemination of false information. Russia has been spreading Anti-Western propaganda in Georgia. Despite the fact that the vast majority of the Georgian people hopes for European integration and fears Russian interference, the anti-Western narratives around promiscuity and homosexuality work with the nation’s conservative citizens and mislead them to spread Russian propaganda. But false narratives dividing the people and creating uncertainty are also spread from within the country. The government’s most influential campaign to discredit the opposition in the run-up to the parliamentary elections concerned the David Gareja monastery complex. The monastery is located on a disputed section of the Georgian-Azerbaijani state border. The campaign spread the narrative that the ruling party’s opponents had sold Georgian territory in the previous legislative term. Alongside the ruling party, the narrative was spread by the Russia-financed Alliance of Patriots and other antiliberal parties as well as by church officials. In the course of the campaign, two former public servants were detained, without being given a fair trial and they are still in prison. Fifteen non-governmental organisations have issued a statement, classifying the case as politically motivated.

The developments described give reason to fear for Georgia’s democracy. When democratic principles such as an independent media and an impartial judiciary system, the right to assemble in protest and labour’s rights erode, corruption can strive and undoubtedly Russian influence will increase. At that, human rights organizations fear that the COVID-19 crisis might lead to a general increase of authoritarianism. The current situation gives political leaders the chance to undermine the rule of law, while the public is distracted and keeping track of legislation amendments is increasingly difficult. What is happening in Georgia – at the border between Europe and Russia – is a war between political systems and Georgia’s Western partners would be wise to support the Georgian people in their struggle for independence and democracy.