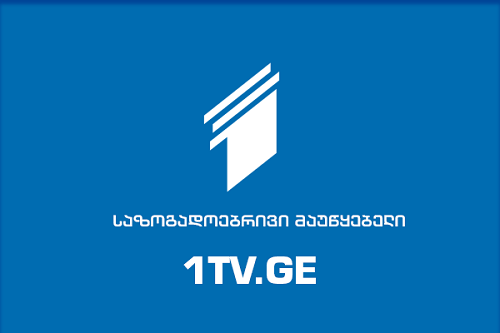 On 31 May Public Broadcasting published news, based on The Independent, that there was an instance of sexual violence by migrants against the locals in the German city of Darmstadt. It is said in the article that 15 locals were raped. According to the Public Broadcasting’s material, this case was identical to the New Year sexual violence in Cologne.

In fact, according to The Independent’s article there were no rapes during the music festival in Darmstadt. More than 15 women turned to the police complaining about sexual insults against them. As to the incident that occurred in Cologne, more than 1 000 women were robbed by migrants, and there were sexual insults there as well.

The role of media in reporting on migration is growing. In 2015 Ethic Journalist Network published a study concerning problems in the media regarding coverage of migration issues. Negative attitudes towards the migrants in the society are often caused not by the crimes committed by migrants, but by media coverage, with media creating negative stereotypes and stigma. Avoiding political or ideological influence can be done through following the norms of journalistic ethics. The problem is not just incorrect factual claims (such as Public Broadcasting’s claim about rapes), but also negative headlines. For instance, the headline of the Public Broadcasting about the Darmstadt incident was: Another massive sexual violence in Germany. The headline of The Independent’s article was: Mass sexual assault reported at Germany music festival.

During reporting of problematic issues media’s responsibility is especially high. It must protect not only factual correctness, but also readers and must avoid marginalization of various vulnerable groups and deepening of negative stereotypes.