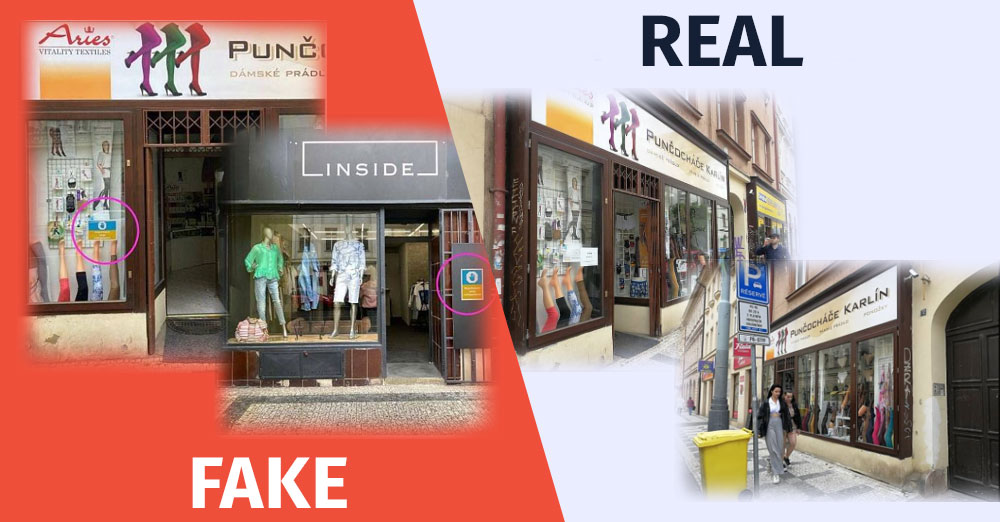 On May 27th, 2022, the Russian-language media (KP.RU, BLOKNOT.RU, 360tv.ru), the Facebook group “Вагончик тронется, вагончик тронется…перрон останется…” and the Georgia-language Facebook account “Fantina,” published a photo of a shop featuring the following inscription in Czech: “No entry for Ukrainians”. The articles stress that sellers and boutique managers are tired of refugee behaviour, so they are forced to take similar measures. 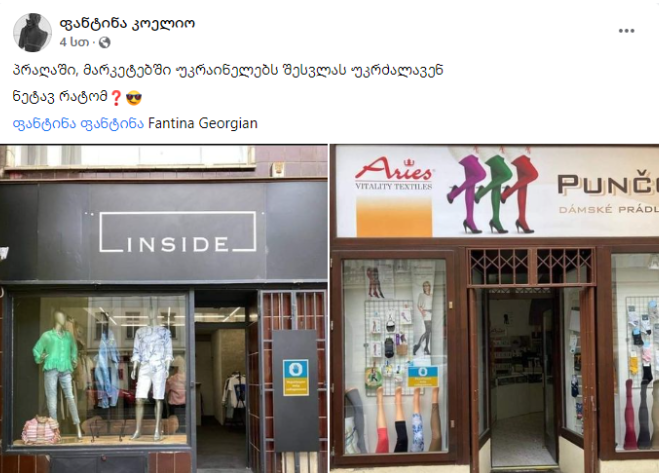 The claim that Ukrainians are not allowed to enter a store in Prague is false. A reporter of the Czech outlet ‘denik’ visited the spot and took photos of the store, though he did not find a similar inscription near the store.

The mentioned photos went viral on Czech websites as well. A reporter of the Czech outlet ‘denik’ visited the spot to verify the information and took pictures of the store. No similar inscriptions were found in the surrounding of the store. According to the store salesman, there has never been a similar sign displayed at the facility. 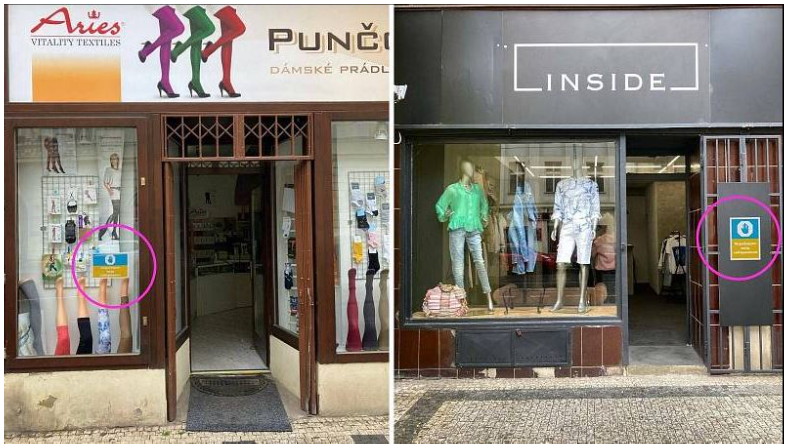 Notably, in addition to the photo taken in Prague, kp.ru published another photo taken in Poland. The caption on the photo reads: “All Ukrainian citizens will be checked at the cash register.” The publication claims that Ukrainian refugees are not trusted in Poland either. The photo is, in fact, dated back to 2017 and was taken in the Polish city of Barlinek, according to the local media, the banner was hung by the order of the owner, but the owner later apologized, noting that the banner should have been in Ukrainian and not against the Ukrainians people. 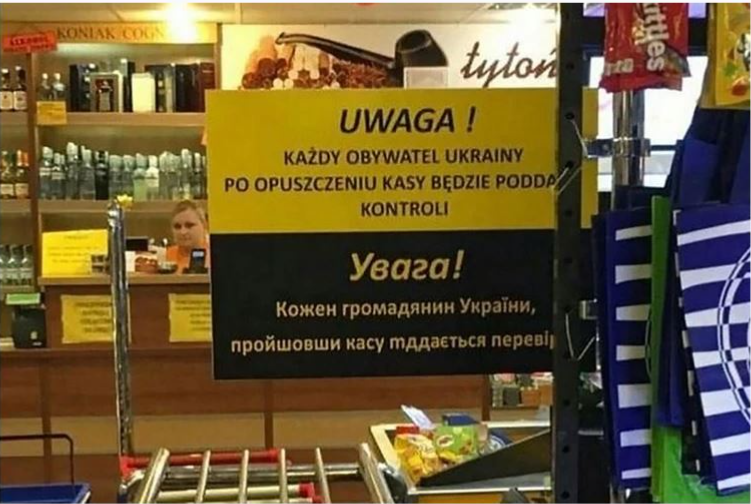 For more on the topic, see the article: