Did Bendukidze Consider Football Players and Models as the Reason for Georgia’s Backwardness? 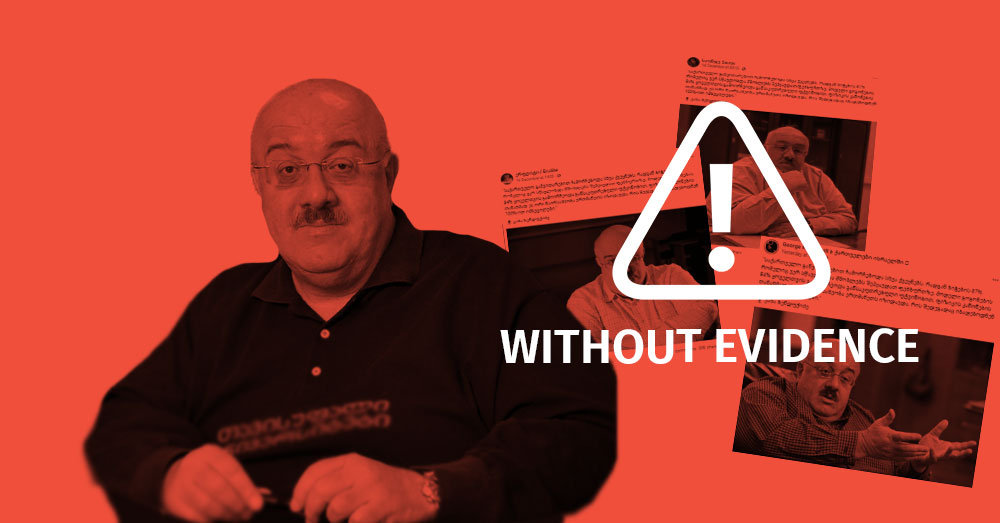 On December 14, 2021, several Facebook pages (1, 2, and 3) published the following quote: “Georgia was falling behind in terms of development since 87% of the boys who weren’t good at studying were introduced to football by their parents. 94% of model girls were always characterized by a significant lack of intellectual capacity. According to the laws of physics, these two species were attracted to each other, resulting in the birth of 100% imbeciles.” The posts that have been shared hundreds of times ascribe the aforementioned quote to Bendukidze but never mention the source. The quotes were shared in the following public groups:  GEORGIANS IN THE UNITED STATES and Georgians in Israel. 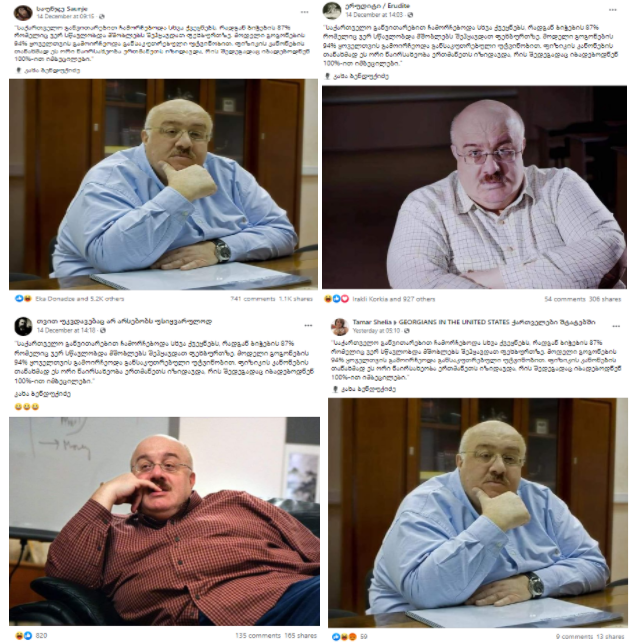 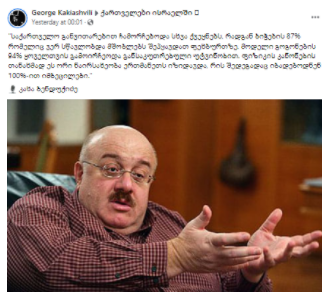 The quote in the name of Kakha Bendukidze has been circulating on social media in early 2021 and 2020 as well. In spring 2021, the following Facebook pages shared the quote: Miniature Crazy, Erudite,Apotheosis, World News, Everything Interesting Here, I Know that I Know Nothing, Us in America. In February 2020, the quote was posted by the Facebook pageReadTime.

The claim that Kakha Bendukidze is the author of the above-mentioned quote is groundless. No open-source contains any information about Bendukidze making a statement of that kind.

“Myth Detector” has also contacted Natia Samushia, a representative of the Tbilisi Free University administration founded by Kakha Bendukidze. Samushia stated that the quote had been disseminated on social media for years now, but no available source confirms that Bendukidze made a similar statement.