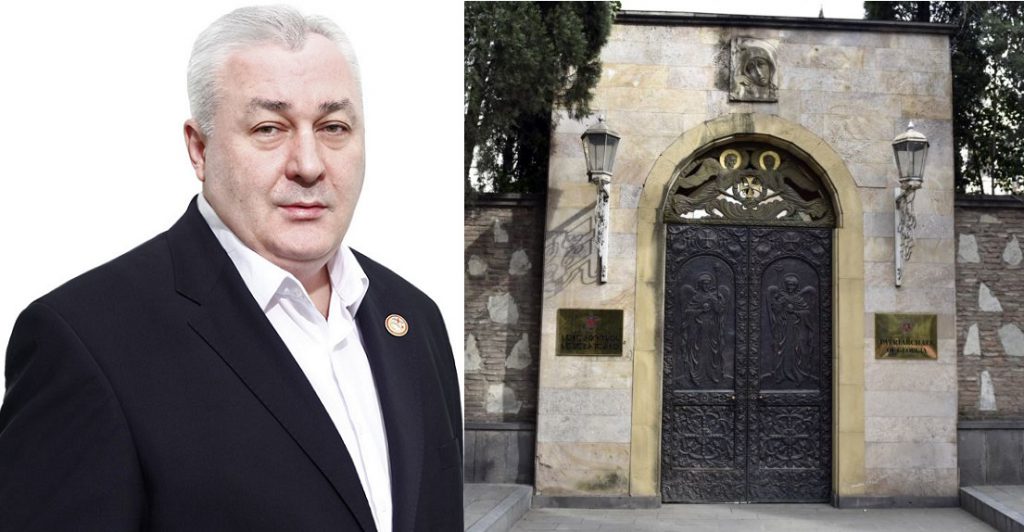 On October 18, in a TV Obieqtivi night studio, David Tarkhan-Mouravi, the leader of political party Alliance of Patriots of Georgia, stated that a number of religious groups in Georgia demand privileges similar to the Georgian Orthodox Church.

David Tarkhan-Mouravi’s statement is not true because the constitutional claim of religious organizations addresses the issue of tax inequality and does not intend the revision of the legal status of the Georgian Orthodox Church, which in fact can’t be done by the Constitutional Court.

The constitutional claims of religious organizations for the revision of the Georgian Tax Code and Law of Georgian on State Property in accordance to the Constitution were filed in the legal proceeding in 2015-2016.  On 23 March, 2017, the court discussed the admissibility of the claim and on July 3, 2018, two decisions were adopted related to the Georgian Orthodox Church, none of which concerns the legal status of the Church:

The Constitutional Court decided that both norms contradict the Article 14 of the Constitution of Georgia, which emphasizes the right of equality before the law. The Constitutional Court mentioned that in these specific legal relations (building churches, painting, restoration and the possibility of the state handing over the property free of charge) all religious organizations are substantially equal subjects. Disputed norms differentiate between substantially equal subjects, due to which, the Court deemed the given norms discriminative and, hence, decided that they contradicted the Constitution of Georgia N 1/2/671, Paragraph 16 N 1/1/811, Paragraph 10);

The Constitutional Court is not authorized to change the status of the OCG. It obeys the constitution and acts in the framework, defined by the Constitution, which says that the OCG has a special role due to its historical contribution.

The Constitutional Court is not authorized to rule on and define the status of the OCG. The Parliament of Georgia has to decide whether to take away the existing privileges from the OCG or expand them in order to cover all religious organizations, thereby resolving the hitherto existing discrimination.

See the previous publication of Myth Detector for further details.