COVID-19 Tests Sterilized with Ethylene Oxide Do Not Cause Cancer 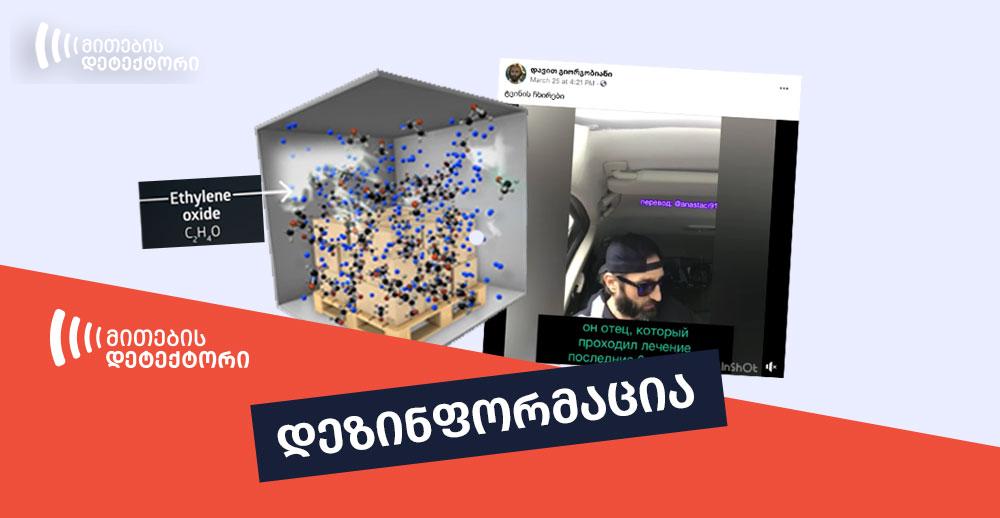 On March 25,  the former host of the program “Dasabamidan Sasupevlamde”  (From Origin to Death) Davit Giorgobiani published a video on Facebook depicting a man speaking in English, the video also has Russian subtitles. The man in the video shows us the coronavirus antigen test kit and says that these tests are sterilized with ethylene oxide. The aforesaid substances cause cancer and other diseases. According to the man in the video, swab sticks are sprayed with ethylene oxide to sterilize them, in the process of taking a smear, these swab sticks reach the brain, which means that people are killed intentionally. 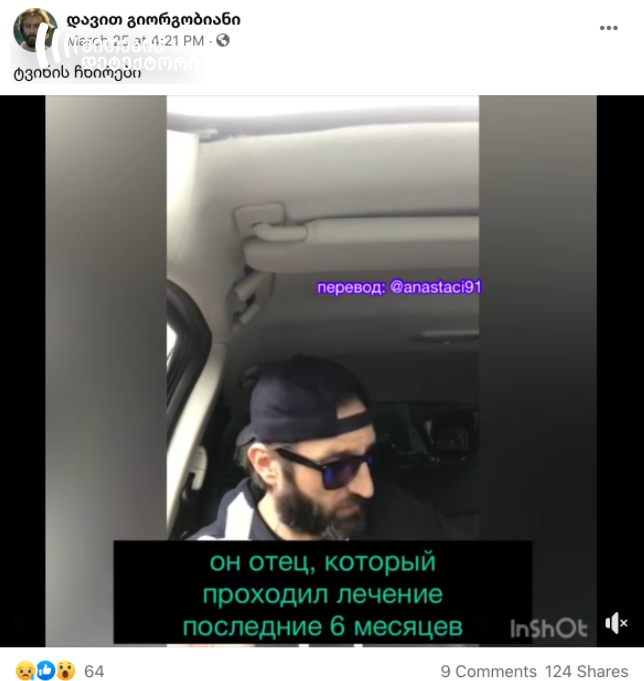 On March 25, Facebook profile ბიბლიის მორწმუნე ქრისტიანები (Bible Believing Christians) published another video about ethylene oxide depicting a man repeating the claims voiced in the previous video and saying that coronavirus antigen tests are coated with ethylene oxide when this substance causes cancer and DNA damage.

Report alleging that coronavirus antigen tests sterilized with ethylene oxide cause cancer is disinformation. Although ethylene oxide is a carcinogen, it has been widely used for many years to sterilize medical equipment. The process is under rigorous control for the residual ethylene oxide gas on the sterilized object to be within safety norms.
Moreover, in the process of taking a smear for coronavirus test, the swab stick doesn’t reach the brain and therefore, doesn’t damage its membrane.

The information mentioned in the post about ethylene oxide being cancerogenic is true. It’s also the truth that ethylene oxide is used to sterilize medical equipment and tools. However, the claim alleging that antigen tests sterilized with ethylene oxide can cause cancer or other diseases is disinformation.

The U.K Department for Health and Social Care in a statement to Reuters noted that COVID-19 diagnostic tests have been rigorously tested and are safe for regular use.

In the video published by Davit Giorgobiani, the man says that coronavirus test swab sticks sterilized with ethylene oxide reach the brain, which means that people are killed intentionally. In reality, in the process of taking a smear, swabs don’t reach the human brain nor can they damage the membrane. It’s practically impossible for the swab sticks to damage the brain because it has to damage the blood-brain barrier (cerebral membrane and blood vessel barrier), which is protected by multiple layers of tissue, blood vessels, and bones. That’s why swab stick damaging it is possible only theoretically.
Read more on this topic:
Is the coronavirus test dangerous?

How is medical inventory sterilized with ethylene oxide? 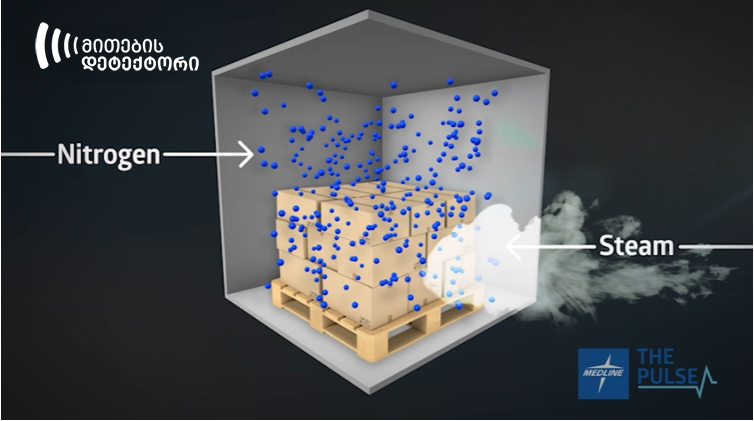 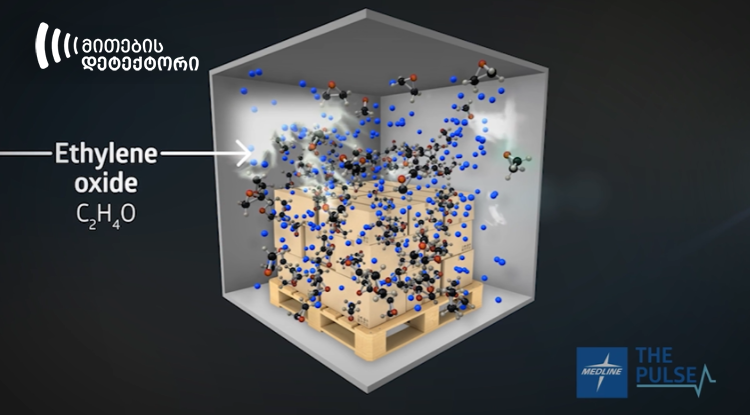 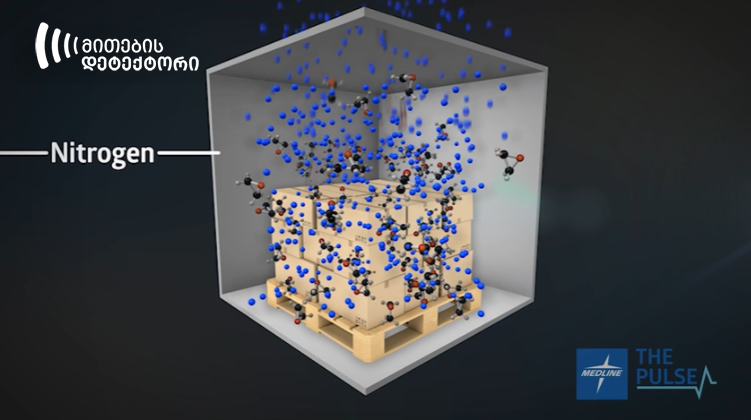 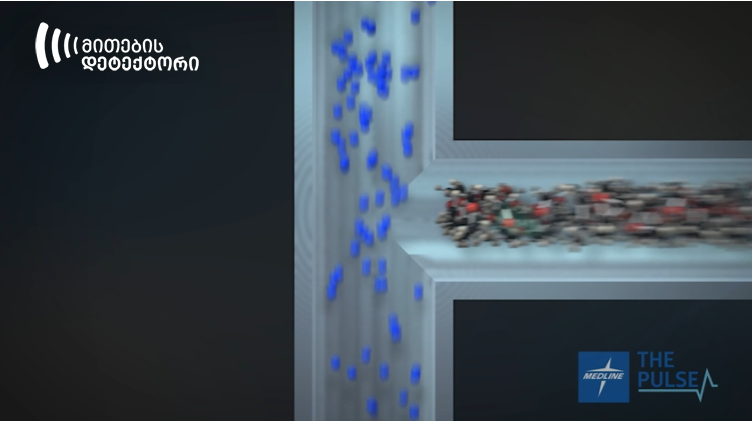 In the video, it’s noted that after the medical inventory sterilization process is complete, less than 1% of all ethylene oxide used in the process is left.