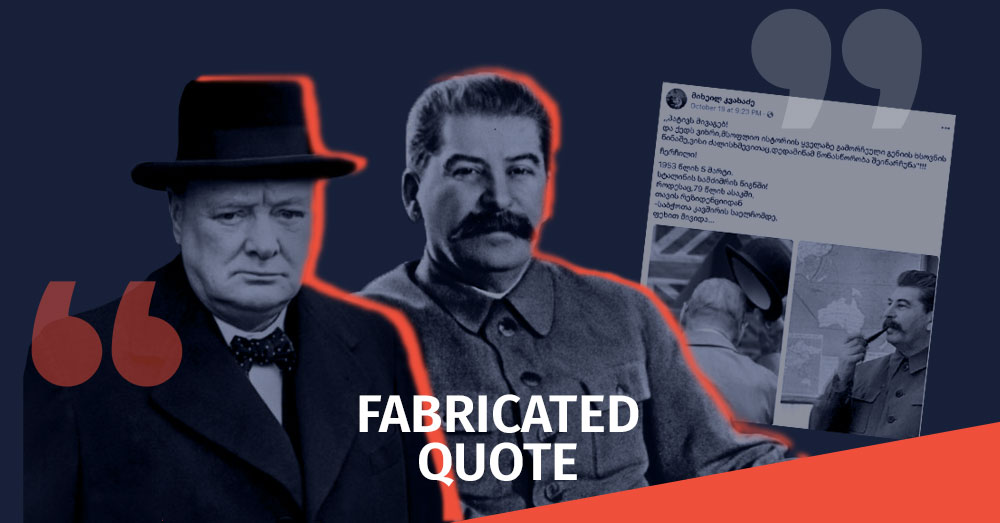 On October 19th, 2021, Facebook user Mikheil Kvakhadze published a post including an alleged quote of Winston Churchill, which he apparently wrote into the condolence book of Joseph Stalin. The post also mentioned that on the same day, Churchill covered the distance from his residence to the Soviet embassy by foot. 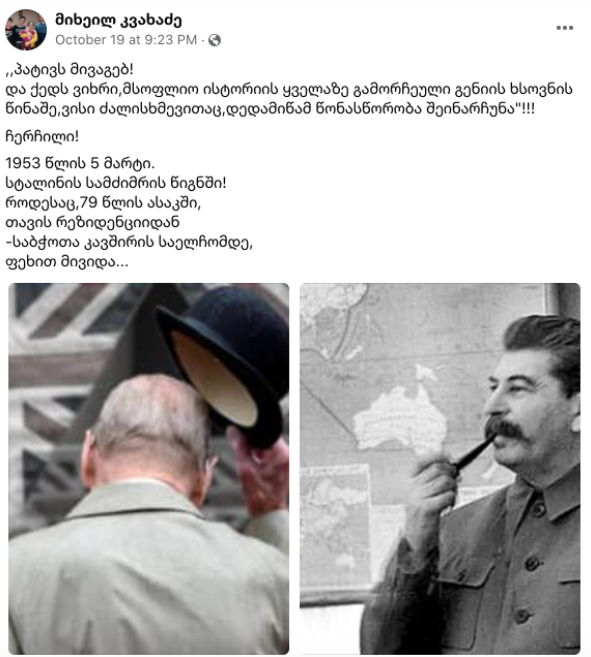 Mikheil Kvakhadze: “With utmost respect, I bow before the memory of the most distinguished genius in world history, whose efforts kept the earth in balance”!!! Churchill! March 5th, 1953. In Stalin’s book of condolences! When, at the age of 79, Churchill walked from his residence to the Soviet embassy…”

The post of Mikheil Kvakhadze includes a fabricated quote and is accompanied by a false description. The aforementioned quote does not belong to Winston Churchill, the Prime Minister of the U.K. Not to mention, the picture attached to the post depicts Prince Philip, Duke of Edinburg.

Claims that Churchill constantly praised Stalin after his death often resurface on the internet in various forms. Hillsdale College, located in the UK, holds an extensive archive of Churchill’s (digital records consisting of 20-million-word digital canon and 80 million words). In his article, Richard Langworth, one of the college’s historians, notes that Churchill never expressed single condolence towards Stalin, neither on the day of his death nor afterwards. Churchill never sent any kind of correspondence to the Soviet Union, be it a letter of condolence or a funeral card.

Richard Langworth: “No condolences of any kind were expressed. Indeed, The Churchill Documents contain no statement of any kind on the subject.”

Noteworthy, the Cambridge archive of Churchill has also been checked to find out whether the prime minister expressed any of the above-mentioned sympathies towards Stalin. The investigation did not find any evidence of that kind. 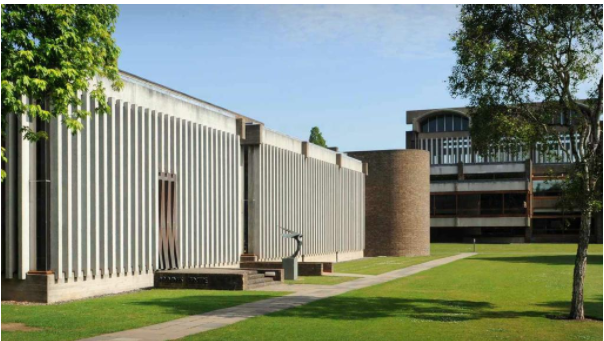 The quotes of Winston Churchill are often subject of fabrication, bearing political nature. A representative of Hillsdale College also reviewed all the fabricated quotes attributed to Churchill. Namely:

“America should have minded her own business and stayed out of the World War.”
You have enemies? Good. That means you’ve stood up for something, sometime in your life.”

For all the quotes that have never been said by Churchill, click here. 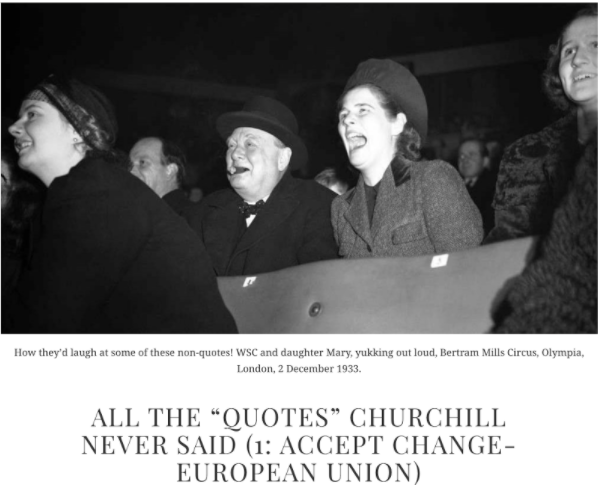 The picture allegedly used to depict the mourning Prime Minister of the UK actually showcases Prince Philip, the Duke of Edinburg. The photo belongs to Reuters and can be found on various pages across different platforms.