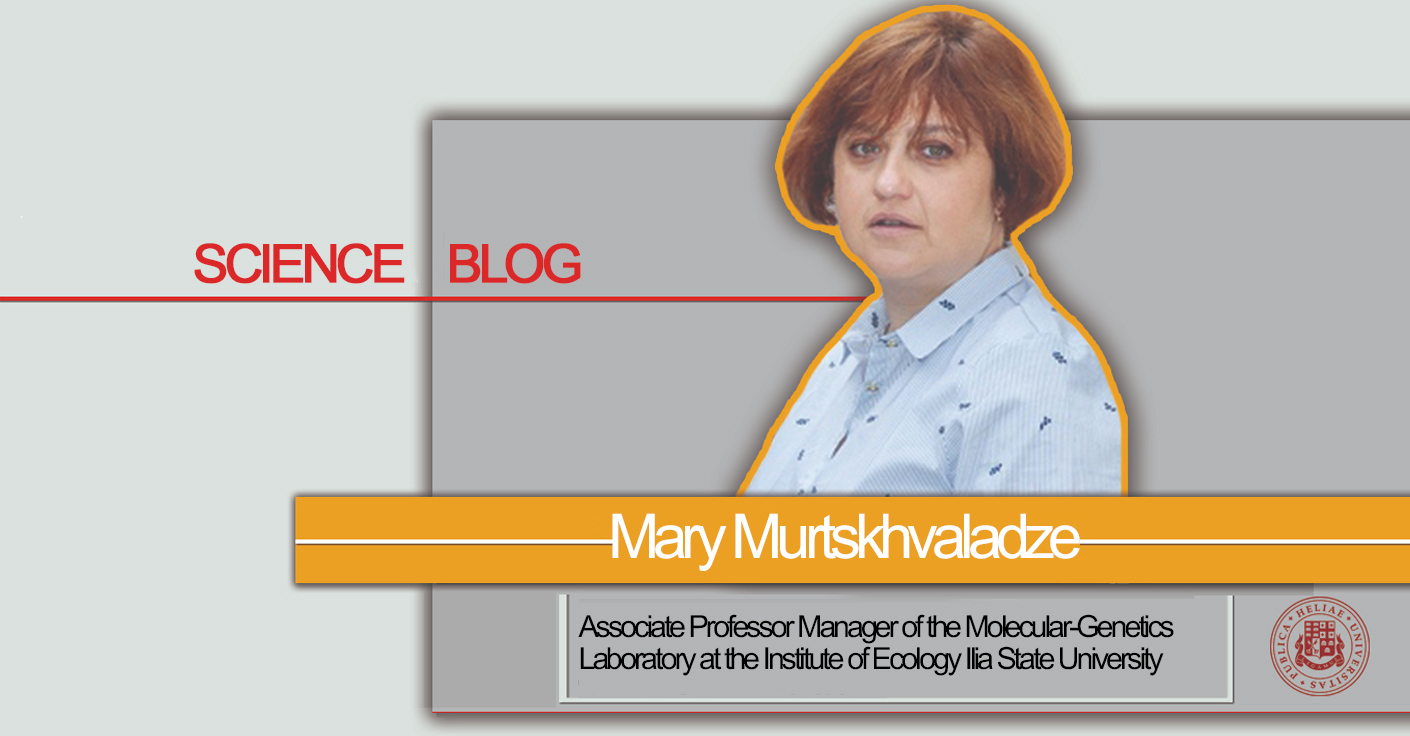 The Myth Detector launches a series of scientific and medical blogs aimed at providing the public with scientifically proven facts about health issues in the context of the Coronavirus pandemic, and refuting the ridiculous “evidence” disseminated by various sources. Mary Murtskhvaladze, Associate Professor at Ilia State University, Manager of the Molecular-Genetics Laboratory at the Institute of Ecology, presents the topic of today’s blog about viruses.

What is a virus?

Viruses are very, very tiny non-cellular forms of life that multiply only after invading other organisms, i.e. they cannot live without someone else. Viruses are agents, elegantly coated with proteins that carry genetic information and infect plants, animals, fungi, and even bacteria. After invading the body, they force the host cells to produce hundreds of copies of the original virus, which sometimes leads to the death of the host cell, so all viruses are considered bad.

Are there any good viruses?

There are viruses that infect bacteria – bacteriophages, the so-called “Bacteria Eaters”. From time to time, the bacteria that cause the disease become resistant to antibiotics. Creating a new generation of antibiotics is a rather complex and lengthy process, so bacteriophage therapy is becoming increasingly important and popular.

What do we know about viruses?

Viruses are a fairly unexplored group of organisms. 6,500 species are currently described. However, scientists suggest that their number is much higher and exceeds the number of stars in the universe.

Fossil forms of viruses have not yet been discovered, so it is difficult to talk about their exact evolution. To date, there is no consensus among scientists about the origin of viruses. It has been suggested that:

Viruses vary in size, shape, ability to infect, and reproduction mechanisms, but all have a similar structure. The capsid, a protein coat, surrounds the genomes of viruses. Some viruses have an outer membrane.

How viruses appear and why do they mutate?

All living organisms mutate, and viruses are no exception. Mutation rates vary and it is believed that viruses with RNA mutate faster than others with DNA. Any virus usually has a target organism and, moreover, target cells, so it only infects specific cells. For example, hepatitis viruses infect liver cells, and influenza viruses infect airway epithelial cells.

In order to penetrate, the virus has to “trick” the receptors of the host cell’s membrane, invade the cell and then force the host to help it multiply, producing many copies of the virus’s genome and the proteins the virus needs to build the capsid (outer protein membrane). During the multiplication, viruses often make mistakes, mutations occur, and these changes are sometimes detrimental to the viruses themselves, and sometimes help them find a new host.

Some viruses, such as the influenza virus, which causes seasonal flu, can create new strains by recombination. The genome of these viruses consists of eight segments. During an invasion, a person is often infected with several types of influenza virus. These different viruses exchange segments and form new types of viruses. The virus that caused the Spanish flu was developed through such a natural recombination.

How do viruses spread?

The virus enters the human body through the skin, as we often have micro-traumas on our hands and barrier function of the skin is damaged. For example, rabies virus can be transmitted to humans by biting, scratching, or licking and spitting from an infected animal.

Where do viruses come from?

Some viruses live in animals, infect humans and cause diseases. Diseases caused by such viruses are called zoonotic by scientists. Nowadays, bats, rodents and primates are considered to be the carriers and spreaders, or reservoirs, of most species of viruses. Bats transmit coronaviruses, lyssaviruses, paramyxoviruses, Rabies, Ebola, and Marburg. The Hendra virus is transmitted from bats to horses, and from horses, stablemen and veterinarians get infected and often die.

Human immunodeficiency virus (HIV) is believed to have originated in primates and then transferred to humans. According to one version, at the end of the 19th century, a chimpanzee bit a hunter on the territory of the Republic of Congo and thus infected him with the disease. Scientists suggest that the HIV was caused by a mutation of the simian immunodeficiency virus. The reason for the rapid spread of HIV in the world was the massive import of blood from the African continent.

The viruses that infect plants are spread by insects, mainly by various aphids.

How to protect ourselves from viruses?

The best way to protect ourselves from viruses is to get vaccinated. Unfortunately, there are too few antiviral drugs or none at all for some viral infections. Viral infections often lead to a weakened immune system, and sometimes people die from bacterial or fungal infections.

Strictly adherence to sanitary norms, hygienic standards and a healthy lifestyle protects us from viral infections.

The science blog was prepared by the Media Development Fund (MDF) with financial support from the Black Sea Trust (The German Marshall Fund). The views expressed in this material are those of the author and do not necessarily reflect the views of the Black Sea Trust.