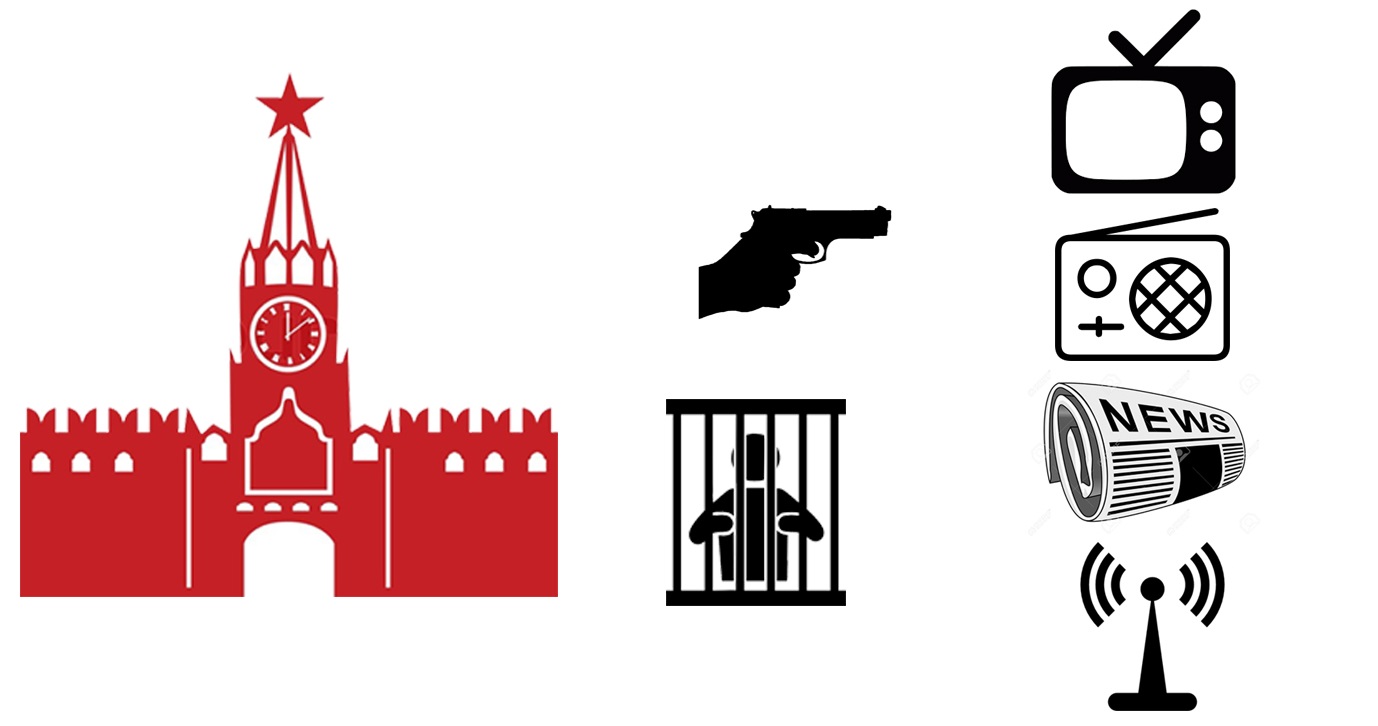 On December 5, 2018, a representative of the Ministry of Foreign Affairs of Russia, Maria Zakharova, called on France not to use excessive force against the protest manifestations, to provide safe working environment for journalists, and respect the freedom of expression.

According to the Committee to Protect Journalists (CPJ), 83 journalists and media representatives have been killed in Russia since 1993. Out of them, 38 have been murdered directly for being engaged in investigative journalism related to corruption, politics, and human rights violations. The murders can often be traced to the Government. As of 2017, five journalists were being detained in Russia, on charges related to their professional activities.

A report by Reporters Without Borders (RWB) also points out the dire situation in Russian with regards to the freedom of expression and freedom of speech. According to RWB, after the return of Vladimir Putin to the Kremlin in 2012, pressure on the independent media, blocking websites, and draconic laws became even more severe. Leading independent news outlets either ended up in the governmental control, or were shut down under suspicious circumstances.

In 2018, another journalist died in Russia. Maxim Borodin was a journalist at an independent Russian media outlet – Новый день. He was an investigative journalist in the field of corruption and crimes. Borodin was found dead on May 15, after falling down from his own balcony on the fifth floor.

You can find more detailed information on the press freedom and the situation regarding journalists in Russia in the material by Myth Detector.