Statement that the growth of Estonian GDP is due to population decrease, is false 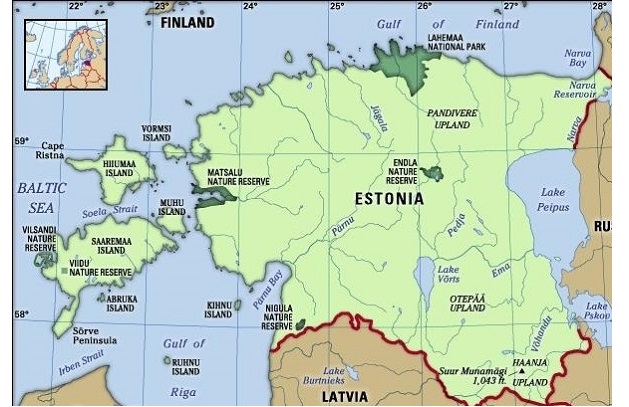 On March 3, Georgia and World published a material in which a political scientist Giorgi Mdivani attributed the growth in Estonia’s GDP per capita since its accession to the EU to the decrease in population.

Giorgi Mdivani, political scientist: “A lot of people say that the GDP per capita of Baltic countries has doubled or even tripled since the accession to the EU – with a special emphasis on Estonia – however, they do not specify that their population has decreased, hence the doubling of the GDP. For instance, in the recent years, Estonia’s population decreased nearly by 800 thousand people.”

The given statement is false, as the increase of Estonia’s GDP per capita since becoming the member of the EU is due to the significant development of its economy. In addition, according to Statistics Estonia, the country’s population decreased only by 44,700, not 800,000, as Mr Mdivani indicates.

Fact 1. Since the accession to the EU, Estonia’s GDP per capita increased significantly and the reason of its economic success is a balanced state budget and liberal trade and investment legislation. 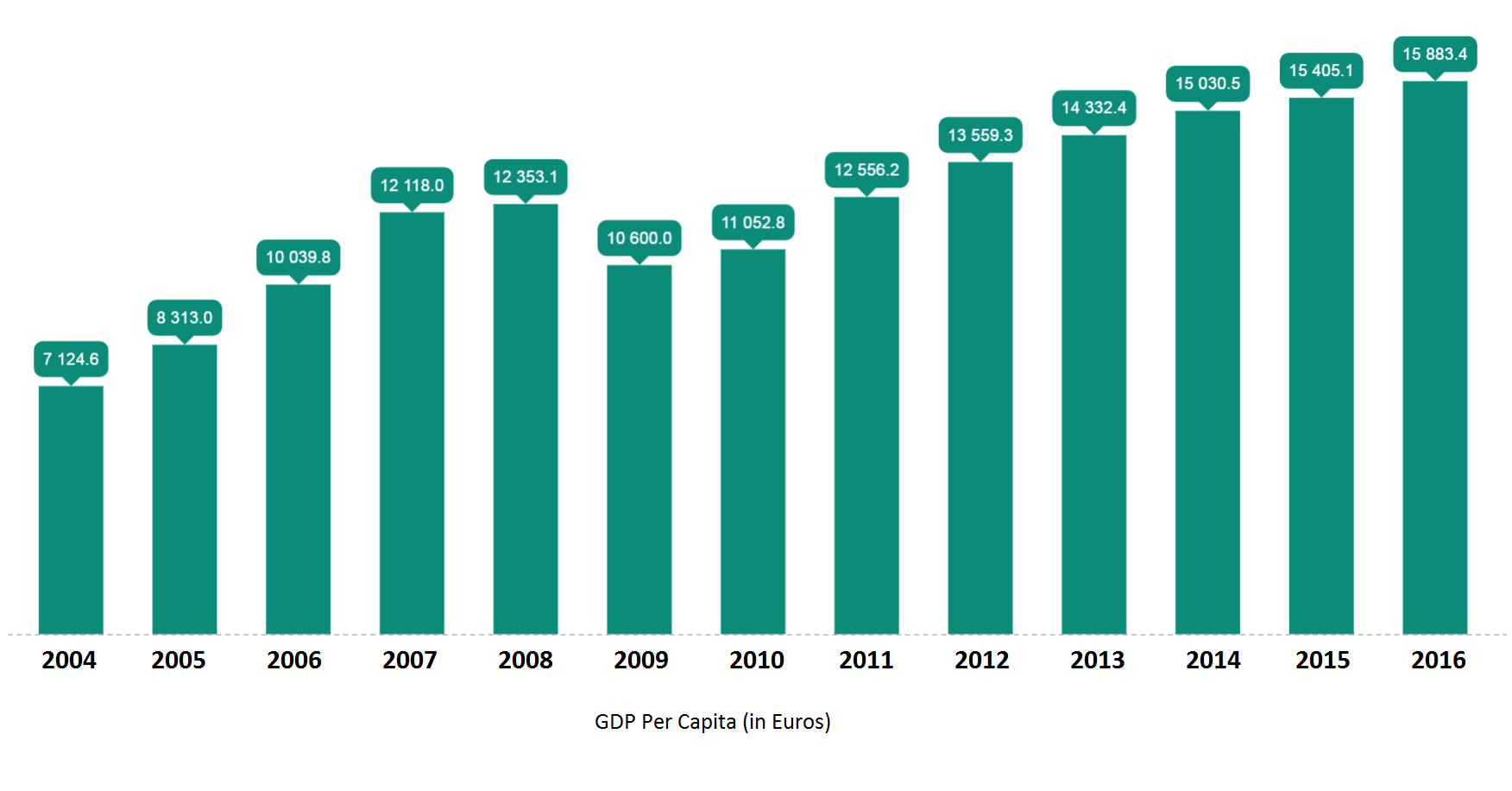 According to the Ministry of Foreign Affairs of Estonia,the country is oriented on development of internet technologies and its success is based on a balanced state budget, liberal trade and investment legislation and the fact of becoming a member of Eurozone in 2011.

Fact 3. One year after the accession to the EU, in 2005, the Estonian economy already showed a significant growth.

The Estonian economy grew by 9.8% on the anniversary of its accession to the EU that was mainly due to an increase in domestic demand. The investments rose by 13.9%. Estonia saw new opportunities thanks to its membership of the EU. This positively affected foreign trade, too, with exports increasing by 30% in 2005. It is also noteworthy that 78% of exports fell on EU countries.