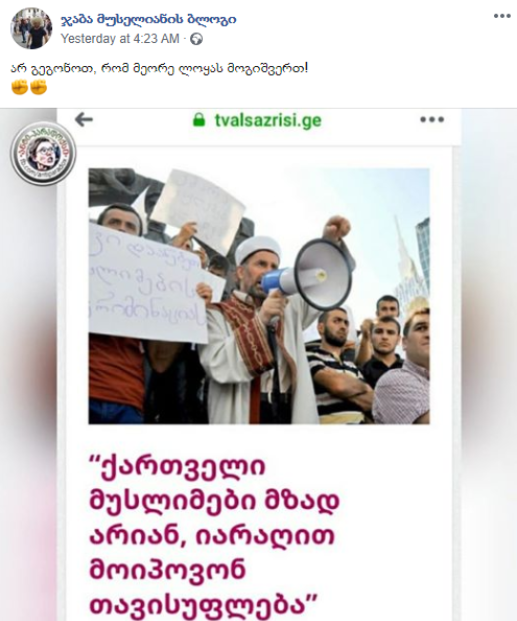 Information disseminated by Stalin and Jaba Museliani Blog about Adjarian Muslims allegedly being ready to take up arms and fight for independence with the help from Turkey, is a lie and aims to incite hatred. In Georgian sources, it was first disseminated on June 14, 2019 by tvalsazrisi.ge, followed by some ultra-nationalist pages.

You can read material prepared by Myth Detector to find out more on this topic:

Экспресс газета (Express Newspaper). According to the information available on its website, it was registered on June 15, 2012. The online newspaper was founded by Комсомольская правда (Komsomolskaya Pravda) and its Editor-in-Chief is Sergey Nikitin. Printed version of the Express Newspaper, the weekly tabloid newspaper, was founded in 1993 and has mainly been covering life of famous people, however politics section is also quite active on their webpage. Express Newspaper often publishes propagandist articles and tries to discredit the Russian opposition.

As for the publisher of Express Newspaper, Komsomolskaya Pravda, the edition owns an online media outlet with the same name, who, Myth Detector has noticed, has disseminated disinformation as well.

Stalin appeared on social media on December 21, 2015. It sows nostalgy towards the Soviet Union and Joseph Stalin, disseminates historical lies and myths about the Soviet Union, stands out with posts full of anti-Western sentiments, and mostly shares materials by an openly pro-Russian online edition Georgia and the World. 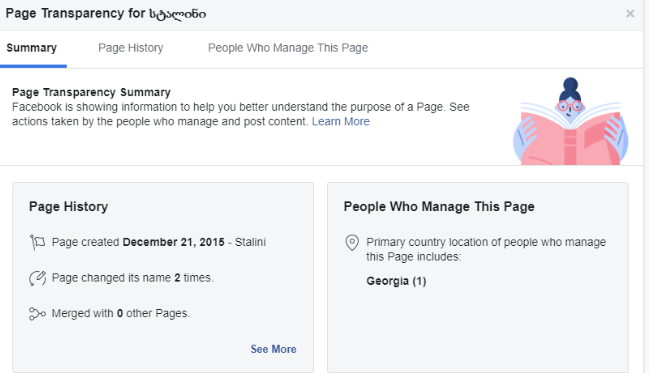 Jaba Museliani Blog was created on March 17, 2019 and is administered from Georgia. Apart from entertaining posts, Jaba Museliani Blog often shares posts that aim to discredit the protest manifestations on Rustaveli Avenue, as well as homophobic, xenophobic, and anti-Western content. 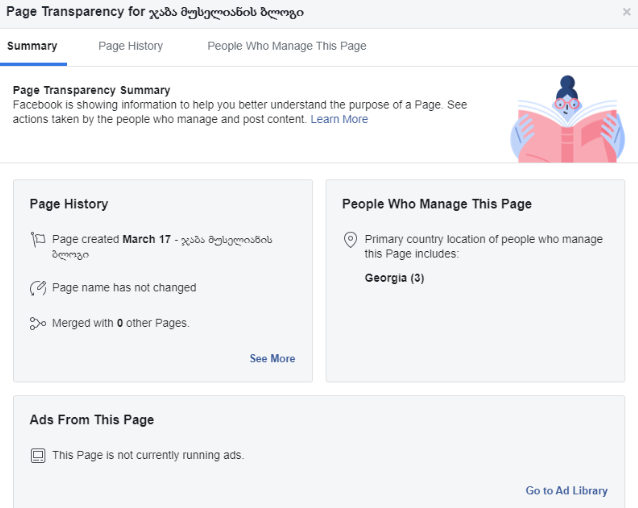