Sputnik Claims that Abkhazia and Samachablo Were Not Parts of Georgia 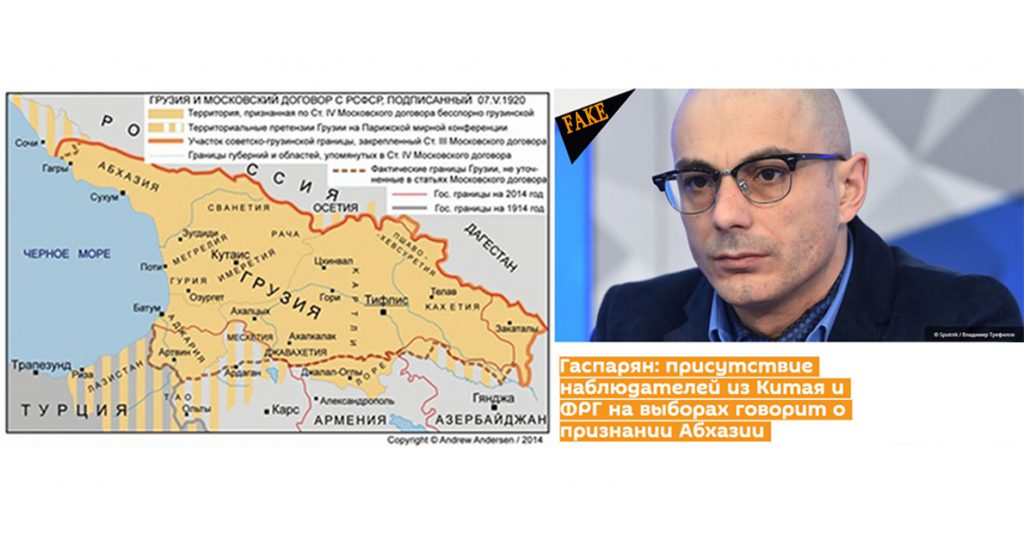 On August 26, 2019, on an 11th anniversary of Russia’s recognition of Abkhazia and so-called South Ossetia, Sputnik Abkhazia published an interview with an Armenian political scientist – Armen Gasparyan, titled: “Gasparyan: Presence of Bbservers from China and the Federal Republic of Germany on Elections Indicates the Recognition of Abkhazia.”

Armen Gasparyan claims that Abkhazia and Samachablo were not parts of Georgia until October Revolution and the first years of Soviet rule and that a forced “Georgianization“ policy was carried out there.

Russian political scientist’s statement that Abkhazia and so-called South Ossetia were not parts of Georgia until the October Revolution and that they were forcibly merged with Georgia during the Soviet period, is a lie and an attempt to falsify history. In fact, the so-called South Ossetia and Abkhazia were never outside the jurisdiction of Georgia. Based on the Moscow Agreement from May 7, 1920, Russia recognized Georgia’s independence with all its “uyezds” and “okrugs” – including Tskhinvali region and Abkhazia.

1. Territories of Abkhazia and so-called South Ossetia were never outside of Georgia’s jurisdiction 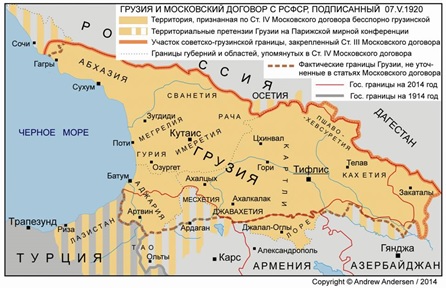 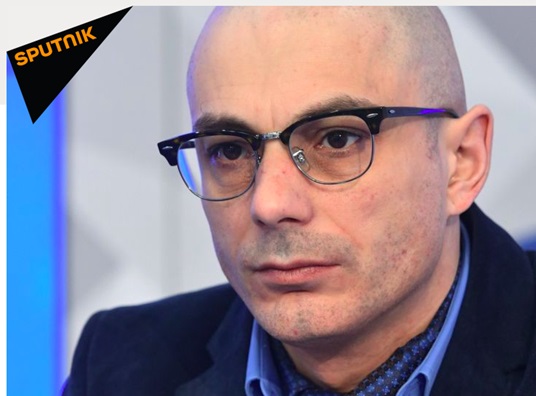 Armen Gasparyan works for a Russian media outlet Sputnik and, at the same time, is a member of Russia Today board. In parallel, he is a member of Russian State Duma’s Youth Council and a holder of the prize of the Ministry of Communications of the Russian Federation for his contribution towards developing radio communication. In December 2018, Russian opposition included Gasparyan in the list of “Putin’s propagandists”.