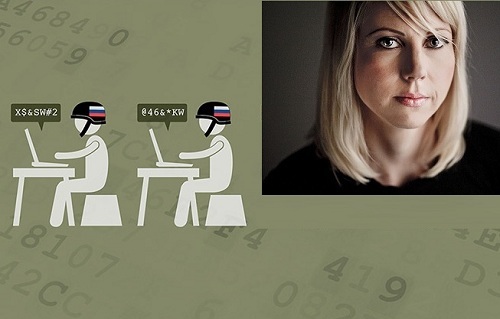 Two criminal cases opened concerning defamation and slander against journalists in Finland and Sweden. Both reporters concerned are well-known for fighting against Kremlin disinformation activities.

Since September 2014, when Finnish journalist Jessica Aro started preparing articles about Kremlin Trolls, she has become the victim of large-scale discrediting campaign by pro-Russian propagandists.

Prominent Finnish propagandist Johan Backman claimed that Aro worked for the United States foreign intelligence and also co-operated with the NATO and Estonian Security Police. Johan Backman is the official representative of Russian Institute for Strategic Studies (RISS) in Scandinavian countries. The institute is founded by the President of Russia, Vladimir Putin and advocates pro-Kremlin policies and interests in Russia as well as abroad.

Large-scale online campaign via Trolls, Fake-profiles and pro-Russian propagandists blamed Jessica Aro for damaging the freedom of expression. The journalist received hundreds of Russian-language mails, threatening phone calls and messages. Discrediting mails were also sent to the representatives of Finnish Ministries, politicians, media as well as Aro’s colleagues. According to Jessica Aro, in one of the early calls someone phoned her mobile from Ukrainian number and fired a gun. She also received a text message from a person pretending to be her father, who deceased 20 years ago. Father “wrote” her that he was “Observing her”.

everal complaints against journalist’s employer, Finnish Broadcasting Company Yle were sent to the Finland’s Parliamentary Ombudsman blaming that the company was “breaking law”. All complaints were dismissed.

Finnish researcher Saara Jantunen in her book “Infosota” reviews Russia’s Disinformation campaign in Finland and considers that using trolls is one of the main directions of Information warfare. Hundreds of Russian bloggers are paid to flood forums and social networks with anti-western and disinformation comments.

In March, 2015 Radio Freedom wrote about Saint Petersburg – based Internet Research Agency, which employed 400 people in order to spread Kremlin messages in social network and various web-pages. Agency staff was working 12 hour shifts day and night and were writing blogs on the platforms “LiveJournal” and “ВКонтакте”. Besides blogs, they also accomplished various tasks, such as leaving comments in the news sections of international media outlets, editing videos and photos. Internet Research Agency was led by the former police colonel and the organization was funded from Concord Catering, holding owned by president Putin’s close friend Evgeni Prigozhin. 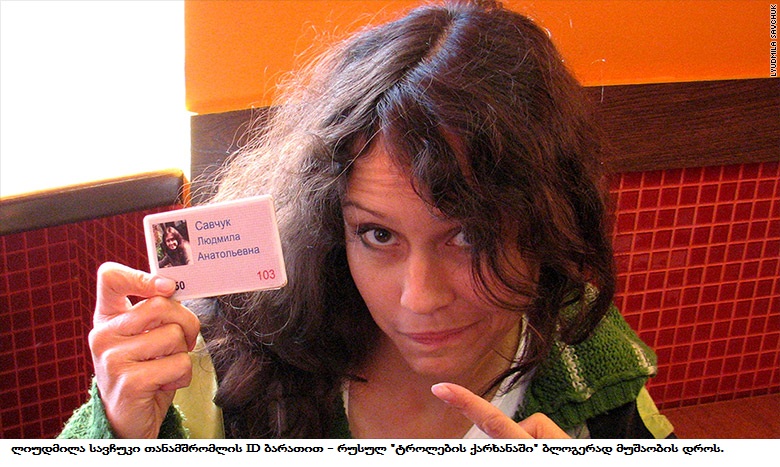 Russian Troll factory (Internet Research Agency) was revealed on June 2015, when journalist and activist Lyudmila Savchuk sued against it for alleged non-payment of wages. According to Savchuk, she worked for the agency during two months in order to expose its activities and real purposes. For a monthly salary of 750 US$ employees bombarded comment pages with praise for Vladimir Putin. Official Kremlin claimed that had no links to the Agency.

According to the data of the web-portal SBIS, this provides us with documents and data about companies, St. Petersburg-based LTD Internet Research was dissolved in September 2015. (SBIS sources: Office of the Prosecutor General of the Russian federation, Federal State Statistics Service, Central bank of Russia, Federal tax Service)