Politicano Manipulates with the Economy Related Issues of Moldova 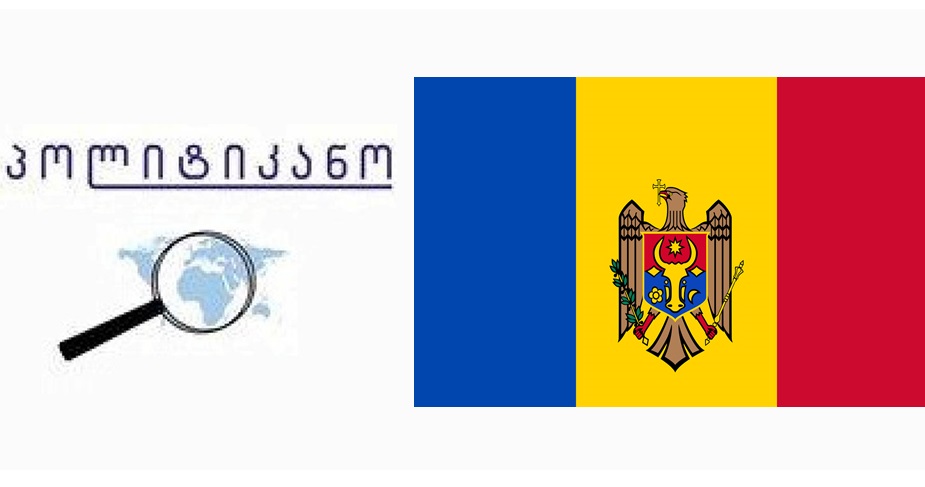 On November 19, 2018, the Facebook page Politicano posted a video of Ruptly about the socialist march held in the capital of Chişinău on November 18. According to Politicano, the demonstrators supported the Socialist Party prior to the parliamentary elections of the 24th February, 2019. Politicano claims that demonstrants are skeptical towards the European integration, as the most of the population of Moldova live in poverty.

The post of Politicano is a manipulation because: 1. The post intentionally ignores such an important fact that The Party of Socialists of Republic of Moldova is an openly pro-Russian party. 2. Moldova is not a member of the European Union, but Politicano still linked the poverty of Moldova to the EU.

The low economy growth rate of the Republic of Moldova is the result of a number of problems of the country, which is related to the internal policy of Moldova and not to the European Union.

Corruption is the key impediment in the country for the economic growth. According to the Corruption Perceptions Index 2017 of Transparency International, Moldova is ranked as 122nd among 180 countries. Moldova’s corruption prevents business development and threatens foreign investment. The economy was also damaged by the Russian sanctions against the import of Moldovan agricultural products.

According to the Economic Freedom Index of Heritage, Moldova scores 58.5 points, meaning that the country ranks as the 195th in terms of economic freedom. Heritage estimates that domestic political impasse, caused partly by Russia, undercuts structural reform and realization of the country’s potential. According to Heritage, the economy is vulnerable to weak administration capacity, bureaucratic interests, high fuel prices, Russian political and economic pressure and the problems of the Transnistria region.

Trade relations with the EU and visa liberalization, on the contrary, significantly increased the share of export of the products of the Republic of Moldova in the EU and, moreover, the economic treaty “Deep and Comprehensive Free Trade Area (DCFTA)” contributed to annual growth of Moldova’s GDP.

About The Party of Socialists of Republic of Moldova

The Party of Socialists of Republic of Moldova was founded in 1997 and unites 15,000 members. The party is openly pro-Russian, which is clearly declared by political statements of party leaders and their visits to Russia. The Socialist Party is against Moldova’s European integration and supports the country’s Eurasian Union membership.

On February 13, 2017, the leader of the Party of Socialists Zinaida Greceanîi met Dmitry Medvedev. Within the framework of the visit, a cooperation agreement was signed between Moldova Socialists and United Russia. 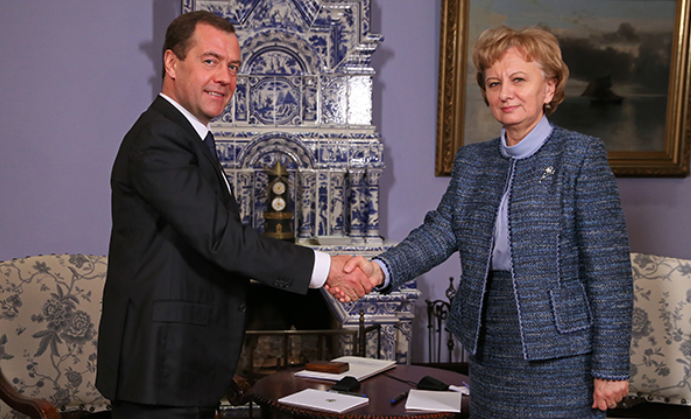 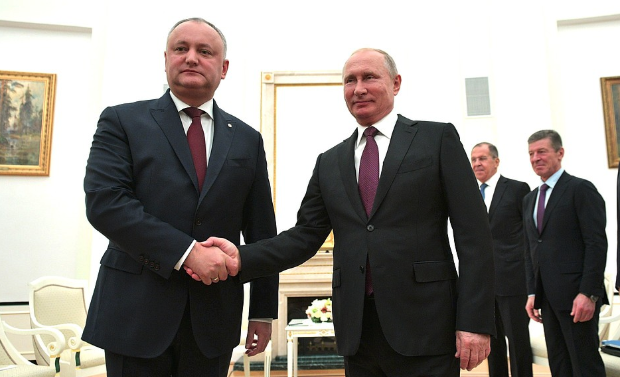 The Facebook page Politicano is a medium with links to Yevgeny Primakov Russian-Georgian Civic Center. The Center was founded by the Gorchakov Fund, which was established under the Russian President’s decree, and the Georgian Institute for International relations. According to MDF’s 2017 Anti-Western Propaganda report, Politicano often uses the methods of falsification of history and evoking the nostalgic sentiments for the Soviet Union.