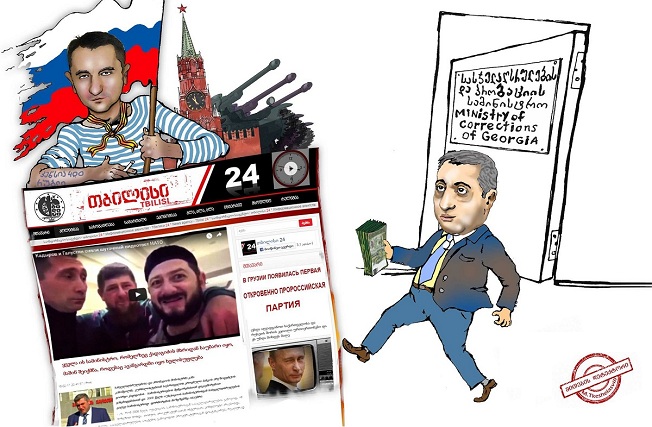 Media Development Foundation (MDF) released report “Financial Transparency of Media 2016”. According to the report, budget organizations continue to enter into contracts with such media outlets that use hate speech and fan anti-Western sentiments. In contrast to the previous period, the contractors, in 2016, included an openly pro-Russian edition “Tbilisi 24” which has ties with the pro-Russian political party Centrists. This edition is contracted by the Ministry of Corrections of Georgia for the latter’s information campaign.

Myth Detector presents below part of the report that covers issues related to editorial policies of “Tbilisi 24”, its links with pro-Russian Centrist party and service contracts granted by the Ministry of Corrections of Georgia. 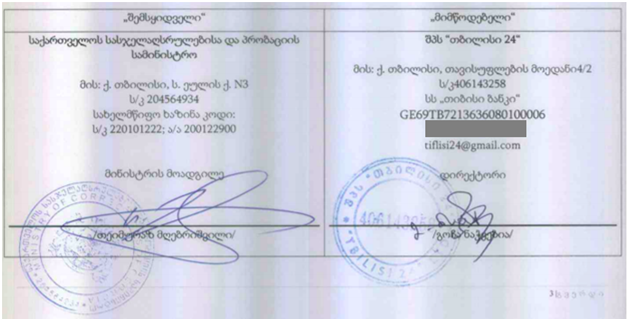 The subject matter of the contract is the purchase of the service of news agency. According to information obtained through delivery-acceptance acts, the Ministry publishes information about various activities of entities as well as Minister’s comments on the “Tbilisi 24” website. 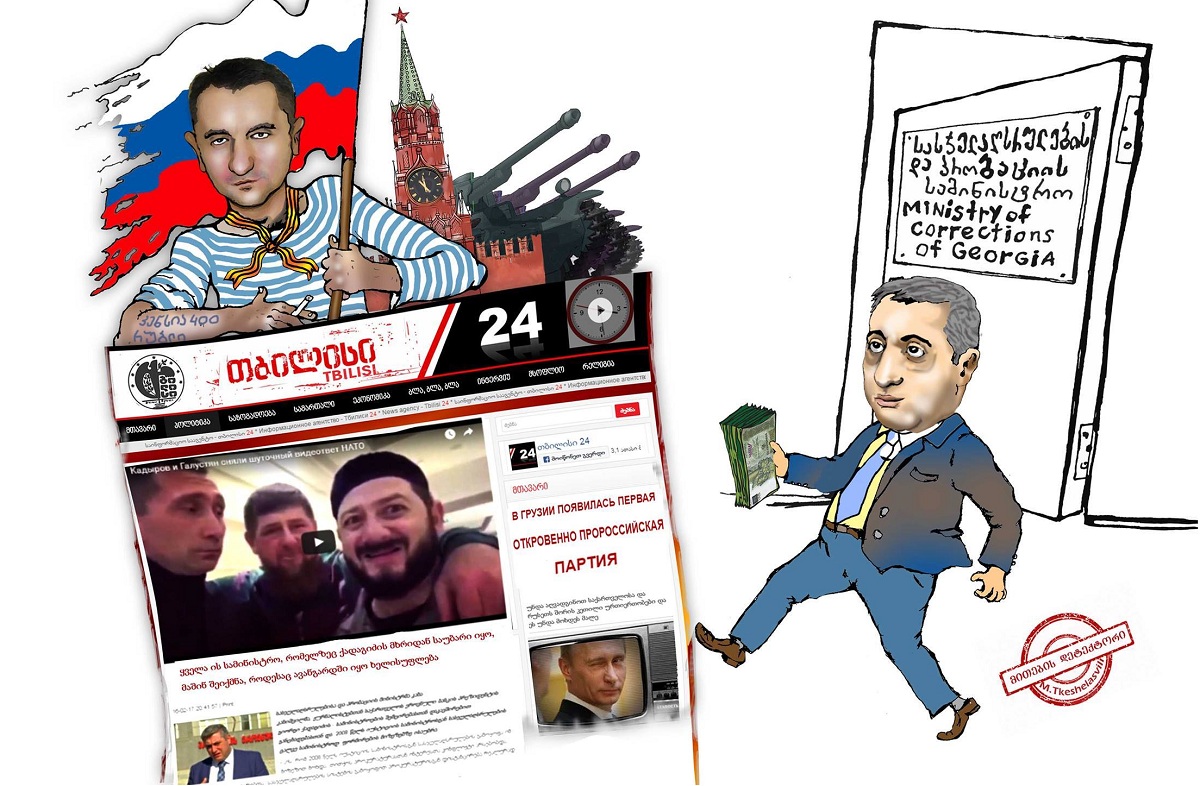 About “Tbilisi 24”: The news agency “Tbilisi 24” Ltd was registered in the civil registry on 26 March 2015. The outlet is owned by Gocha Nachkebia (50%) and Maia Shaishmelashvili (50%). Gocha Nachkebia, who simultaneously serves as the director of “Tbilisi 24,” has ties with Vladimer Bedukadze, one of the leaders of the political party Centrists. Both of them are members of the board of Public Monitoring Center. According to information published on the official webpage of Centrists, Vladimer Bedukadze is the deputy chairman of the political party.

On 12 July, “Tbilisi 24” reprinted an article from the Russian newspaper Vzgliad, which was about Centrists and had the following title: “The first openly pro-Russian party emerged in Georgia”

Vladimer Bedukadze, who is the author of notorious prison videos, ran for the 2016 parliamentary elections as a candidate on a party list of Centrists. A political advertisement of Centrists aired on the Georgian Public Broadcaster, in which the political party promised voters the payment of 400 GEL worth Russian pensions and legalization of Russian military bases, caused public uproar. Therefore, on 14 August, the Public Broadcaster took the political advertisement off the air. This advertisement is available on the webpage of “Tbilisi 24.”

On 16 August, the Central Election Commission (CEC) annulled the registration of Centrists because, according to the data of the National Agency of Civil Registry, the power of the leader of political association and his chairmanship did not have legal force. After the annulment of registration by the CEC, Vladimer Bedukadze ran for the parliamentary elections as a candidate on a party list of “Georgian Communist Party-Stalinists (Ivane Tsiklauri).” The same list included another member of Centrists, the former security minister Tengiz Khachishvili.