Is the COVID-19 Vaccine Tested Directly on Humans? 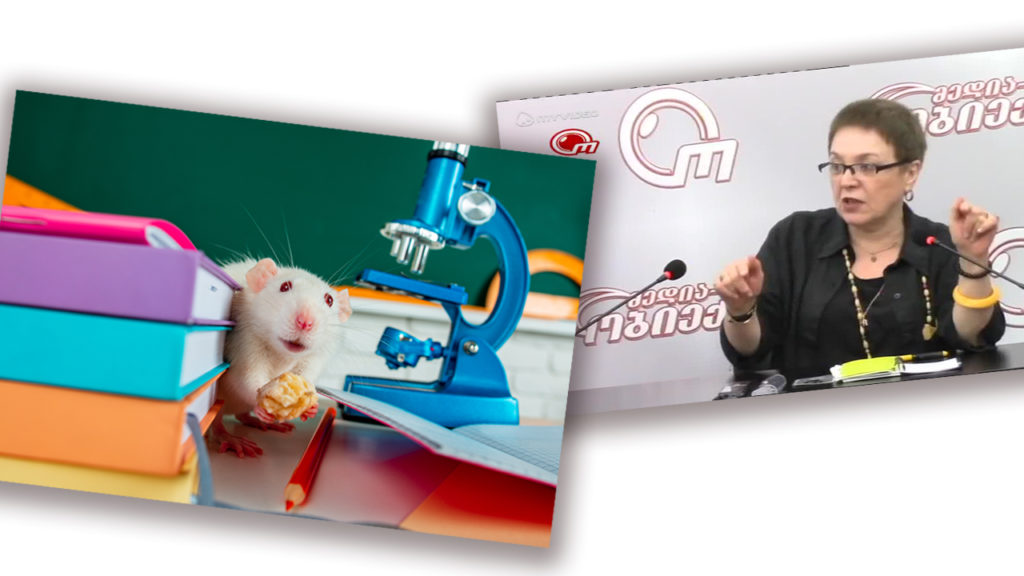 The claim that the COVID-19 vaccine would not go through the animal testing stage due to the protest by the animal rights advocates and that Anthony Fauci has agreed with this, is a manipulation. Some animal rights advocates protested the involvement of animals in the vaccine testing. However, the testing has not been stopped due to this protest: 1. According to Anthony Fauci, as well as protocols of the World Health Organization (WHO) and the Food and Drug Administration (FDA), animal testing is one of the key stages for approving a vaccine. 2. Some of the coronavirus vaccines have already passed the animal testing stage.

A portion of animal rights advocates has expressed initiative to stop testing the vaccine on animals. Animal Defenders International (ADI) created a petition on April 24, on the World Day for Laboratory Animals, that calls on the WHO and state officials to stop carrying out tests on animals and to apply more modern methods in the search for a COVID-19 vaccine. As of September 16, the petition had 132,093 signatures and was not yet closed. Moreover, another organization advocating for the animal rights – People for the Ethical Treatment of Animals (PETA) – has protested the use of animals in the tests of potential COVID-19 vaccines and has named nine projects that do not require animal tests in the process of COVID-19 vaccine testing. In addition, the animal rights advocates have protested the use of crab blood in the process of searching the COVID-19 vaccine.

Moreover, the pre-clinical tests which involve the animal testing, are one of the necessary stages of approving a vaccine, according to the protocols of WHO and FDA.

According to the WHO Guidelines on Clinical Evaluation of Vaccines, any vaccine should pass a pre-clinical testing, which involves lab testing and its use in animals. Following a successful result, the vaccine is tested in a small sample of individuals (approximately 20 people) and the results are observed. Next, the vaccine is tested on a larger sample, also with due observation. If the vaccine is effective and the side effects are absent, it progresses to the final stage which involves the decision on whether to use it on the general population. Therefore, no European or American company or state institution will skip the animal testing stage, as it would violate the standards set by the WHO.

An FDA guideline called “Development and Licensure of Vaccines to Prevent COVID-19” includes animal testing as an integral part of pre-clinical tests.

As of September 16, scientists were testing 40 vaccines on the clinical stage, whereas 92 were on the pre-clinical stage.

Currently, no vaccine has been approved for the use in general population. Five Chinese and Russian vaccines are being tested on small samples of people, while nine vaccines are on stage 3. It is noteworthy that the efficiency of the Russian and Chinese vaccines raises multiple questions. Moderna, an American company, is working on a coronavirus vaccine in partnership with the National Institutes of Health (NIH). The U.S. Government has paid USD 1.5 billion to this company for 100 million doses of the vaccine – which is to be used on the U.S. American population in case the vaccine proves efficient. Pre-clinical tests of the Moderna vaccine were carried out on monkeys. Another hope for the vaccine comes from a partnership between German Biontech, American Pfizer, and Chinese Fosun Pharma, who the U.S. paid USD 1.9 billion for 100 million doses. Animal testing was one of the most important stages of the given vaccine. EU has signed a contract on buying 400 million doses of a vaccine that a British-Swedish company AstraZeneca and the University of Oxford are working on. This vaccine was tested on monkeys in May, before the start of the clinical stage.