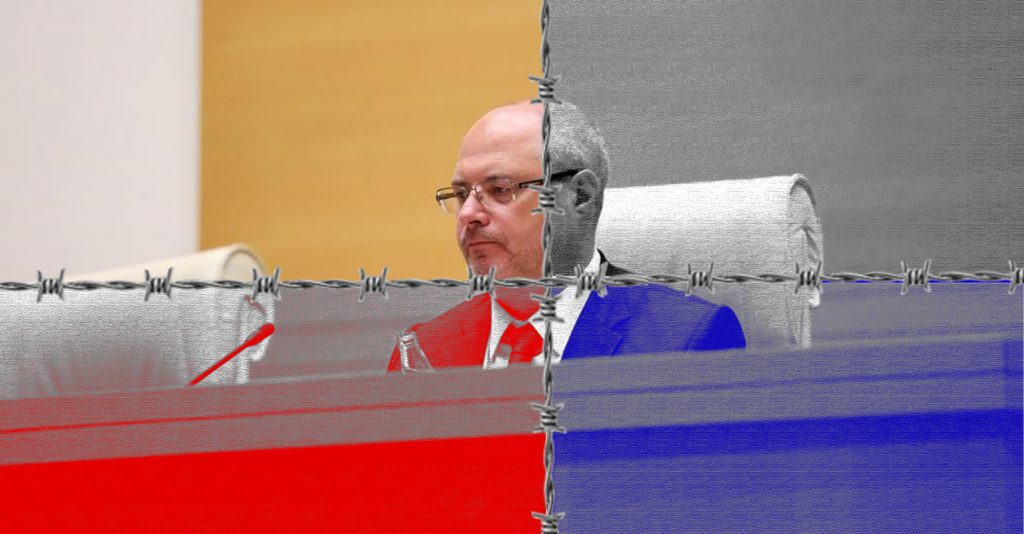 Lie #1: Sergey Gavrilov has not fought against Georgia

Sergey Gavrilov, Russian Federation Duma Deputy from the Communist party: “Upon arriving to Georgia, I addressed to the several channels and stated that I have never fought in Abkhazia. I have never been to war. I have never held a gun. In the framework of peacekeeping missions, I have been to hot spots, providing humanitarian aid to the victims of conflict, including in Syria, Kosovo etc. No Georgian channel has spread my statement.”

Fact #1: On August 25, 2008, Gavrilov voted in Russian Duma in favor of independence of Abkhazia and Tskhinvali regions

A few days after the war of August 2008, on August 25, Russia recognized the occupied regions of Georgia as independent states. Sergey Gavrilov voted in favor of recognition of Abkhazia and Tskhinvali regions. 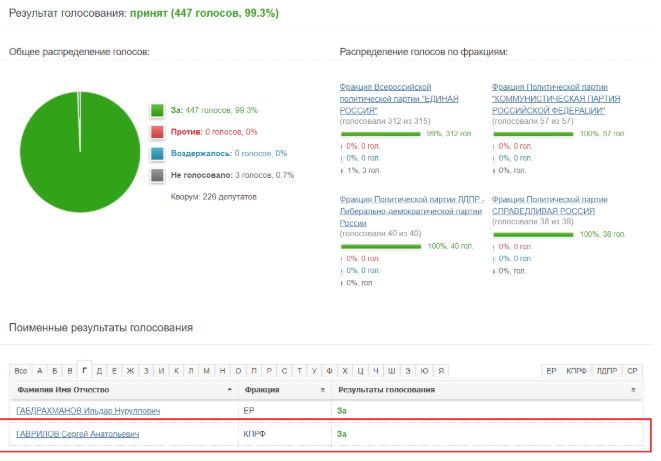 Lie # 2: Disruption of the session of Inter-parliamentary Assembly on Orthodoxy was pre-planned action, which aimed to deteriorate relations with Russia

On June 21, Gavrilov stated in an interview to “Commersant” (Коммерсантъ), as if disruption of the session of forum has been pre-planned. The aim of these processes was deterioration of relations with Russia.

Fact #2: The session disrupted after Gavrilov took the seat in the chair of the Parliamentary speaker of Georgia

Disruption of the session and the protests have not been pre-planned and happened spontaneously. On June 20, in the meeting room of the Parliament the members of pro-Western opposition did not allow Gavrilov to sit on the chair of the speaker of Georgian Parliament. After that, the information disseminated in media and social networks, which resulted in the protests in Tbilisi. In response to the protests, Vladimir Putin banned direct flights from Russia to Georgia, while calling the citizens of Russia in Georgia to leave the country. 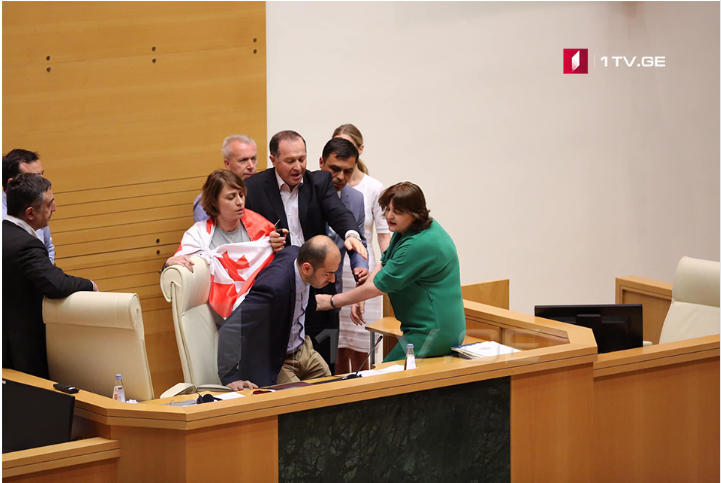 Lie # 3: Extremist groups in Georgia threatened to kill the members of Russian delegation

In an interview with “Commersant” (Коммерсантъ), Gavrilov has also stated, as if “extremist groups” threatened to kill the members of Russian delegation.

Fact #3: Gavrilov has been criticized by protesters for Kremlin’s policy and has not been threatened by anyone to be killed

After the disrupted session in the meeting room of the Parliament, Gavrilov moved to the “Radisson” hotel, where the activists met him with protest. Gavrilov has also left the hotel amid protests, where the anti-Kremlin shouts have been heard. Clashes have taken place between the activists and the police. However, the protesters have not threatened to kill the members of the delegation.

Lie #4: The protests are in the interest of the United States of America

In an interview with “NTV” (НТВ), Gavrilov stated, as if noted processes are in the interests of the United States of America, which aims to return to power Saakashvili’s authoritarian rule. According to him {Gavrilov}, the USA puts pressure on the local government, that they disrupt relations with Russia.

Fact # 4: Kremlin propaganda links popular protests in all countries to the US interests

Noted message is Kremlin’s narrative, which the propagandist groups have been spreading for years. Kremlin propaganda names the United States of America an organizer of the popular protest in various parts of the world. A part of the same narrative is a message, that the USA encourages destabilization and takeovers in various countries.

Gavrilov recognizes Georgia’s occupied territories as independent states, justifies the annexation of Crimea by Russia, also the use of chemical weapons by Bashar al-Assad against the population in Syria.