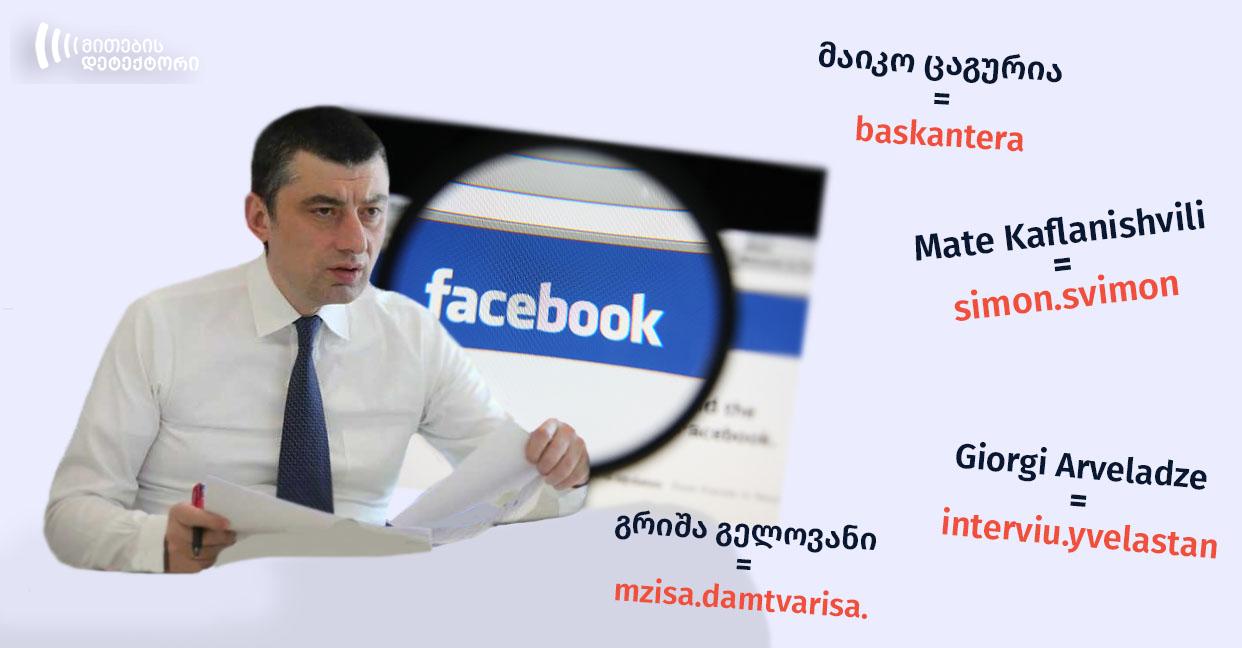 Georgian Prime Minister Giorgi Gakharia’s February 18 statement about resignation has triggered mixed reactions in the public and caused confusion among government officials and political experts. There were no signs of a clear discrediting campaign against Giorgi Gakharia, but part of government trolls tried to slam his decision as an irresponsible, perfidious act that strengthens the United National Movement’s (UNM) positions.

A hashtag #მემხარსვუჭერგიორგიგახარიას (I support Giorgi Gakharia) emerged on social media following Gakharia’s resignation; in addition, new accounts (გახარიას პარტიის მხარდამჭერები (Supporters of Gakharia’s Party), გახარია დაბრუნდეს (Let Gakharia Return)) and public groups supporting the former Prime Minister were created, which were actively sharing information about Gakharia’s alleged plans to set up a new party and get established as the third force. The group “ჩვენი მხარდაჭერა გახარიას!” (Our Support to Gakharia) initially shared satirical posts, but as of February 22, it has mobilized 2,000 supporters from newly created groups. In most cases, these groups are administered by fake accounts.

Sponsored post as if Gakharia was forgiven the June 20 developments

Apart from public groups, on February 21, Facebook page “IPhone თაობა” (IPhone Generation) posted the photos depicting ex-PM Giorgi Gakharia and UNM leader Nika Melia with a misleading caption that leaves an impression that Gakharia was forgiven the June 20 developments for not detaining Melia. It, however, is not clear who the author of the following text is: “Many thanks to Gakharia for saving Nika Melia. By this, he was forgiven the sin of June 20! I forgive Gakharia the June 20 developments! Share!” The post, which has triggered mixed reactions, is sponsored and as of 11am, February 22, it has 90 shares and over 68,000 views. 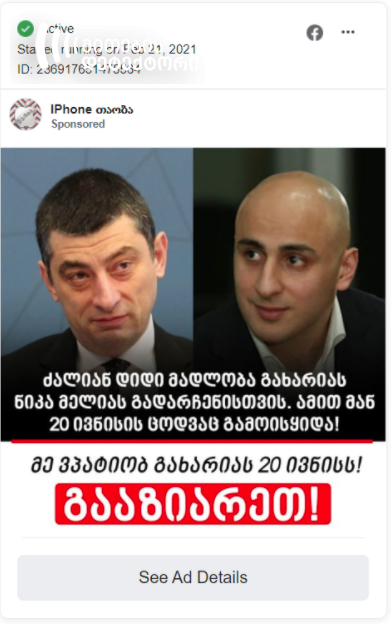 page IPhone Generation was created on 10 September 2018. It runs the group with the same name; the latter has shared the same photo. page has over 13,000 followers; it mainly posts memes and entertaining videos. Moreover, it has shared the posts discrediting the opposition and supporting the ruling party. The page mainly publishes mixed content, but except for the post related to Gakharia, no other sponsored posts can be searched in Facebook’s Ad Library.

Fake account spreads information about setting up a new party

Fake account მარიამ შონია (the profile URL includes the name george.aysga) shares information about Giorgi Gakharia allegedly planning to set up a new party to the group Umedia from a clickbait site (Gifsat.com) with Moscow indicated as its IP location. 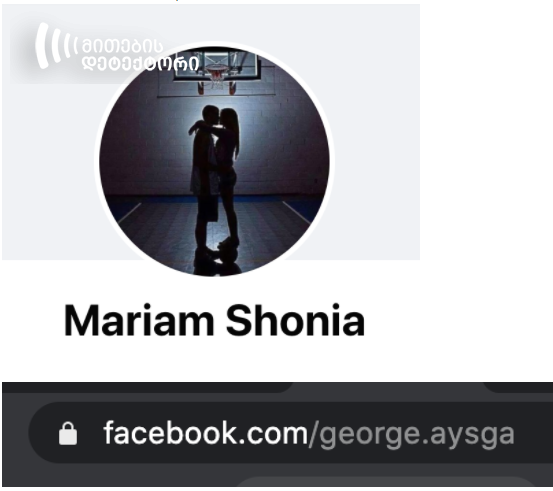 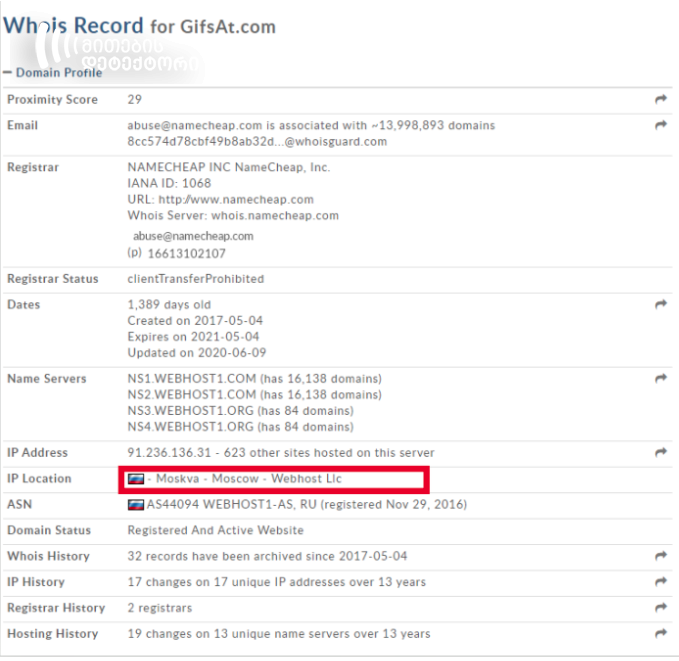 Myth Detector has identified 16 trolls who slam Giorgi Gakharia’s decision as avoiding responsibility, on the one hand, and strengthening the National Movement’s positions, on the other.

Trolls were criticizing Gakharia for his decision to resign and were expressing support to the government. Some of them supposed that Gakharia’s step was equal to restoration of the UNM party’s positions, claiming that it would harm justice.

Like trolls, part of pro-government media outlets and experts also slammed Gakharia’s resignation as betrayal and striking a deal with the National Movement:

Gela Zedelashvili’s comment about the deal between Giorgi Gakharia and the National Movement was shared by the page “ერთიანი ცინიკური მოძრაობა” (United Cynical Movement), while the anti-opposition pages “სექტა” (Sect) and “საქართველოს ოკუპირებული ტერიტორიები” (The Occupied Territories of Georgia) assessed Gakharia’s resignation as ceding positions to “criminals like Melia” and “getting into the National Movement’s boat:” 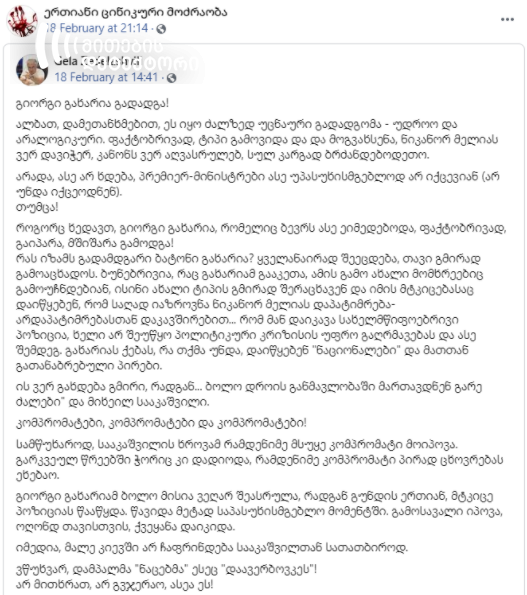 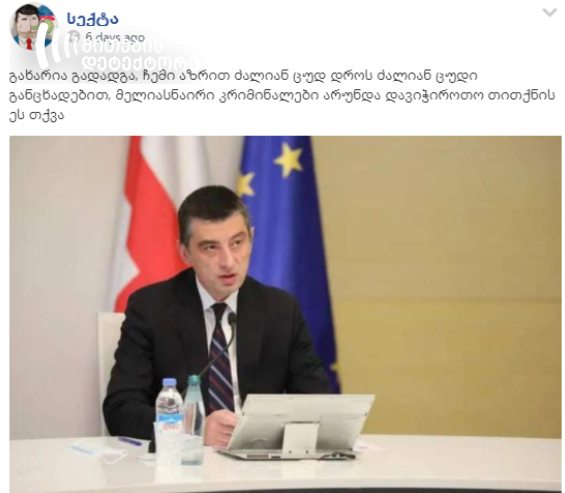 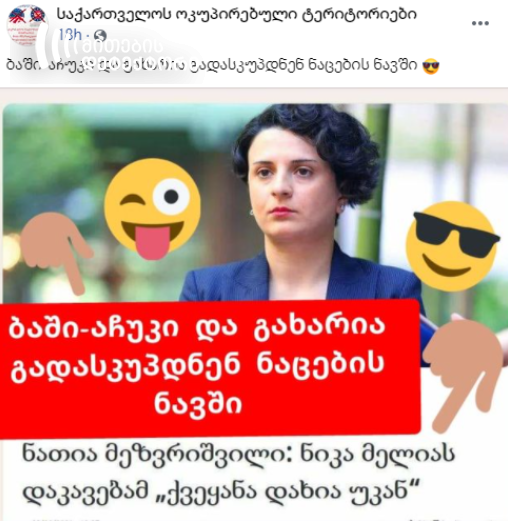