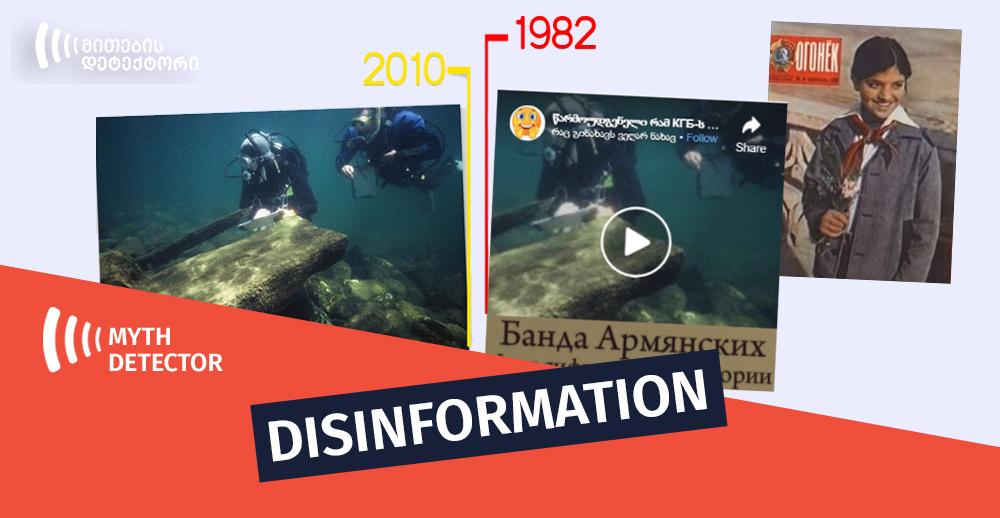 On September 22, Facebook page “რაც გინახავს, ვეღარ ნახავ” (What you have seen, you can never see again) posted a video with a description: “An unimaginable thing from KGB archives.” According to the Russian-language video, it covers the crimes committed by citizens of the Armenian Soviet Socialist Republic. The author claims that Armenian divers were drowning children in the sea and then were taking money from parents in exchange for finding their bodies. The video also notes that to falsify history and geography, criminals were leaving Armenian-language inscriptions under the water to make scientists suppose that this territory had been part of “Greater Armenia.” The video refers to Azerbaijani media outlet Axar.az as its source, noting that the latter, in turn, refers to one of the 1982 issues of Russian magazine Огонек. 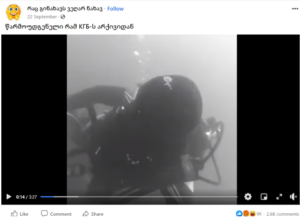 The video about murdering children by Armenian divers and falsification of history aims at fomenting fake and Armenophobic sentiments. No such information can be tracked down in one of the 1982 issues of Russian magazine Огонек referred to as the source. The video also contains photo manipulation, because the photo of divers used in the video was actually taken in 2010. The video was posted by Azerbaijani military-information YouTube channel.

No such information can be tracked down in one of the 1982 issues of Russian magazine Огонек referred to as the source.

The video does not specify which particular issue of Огонек magazine was referred to as the source. Neither does Axar.az mention a specific issue in its article. However, the video footage shows the cover photo of the 6th issue of Огонек from 1982.

Огонек (The Flame) is a weekly magazine covering social and political issues. It began life in 1899 as a weekly devoted to literature and the arts.

Presently, all issues (52 items) of 1982, including the 6th issue dated February, are available online. However, none of its articles contain the above mentioned information. 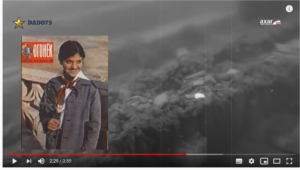 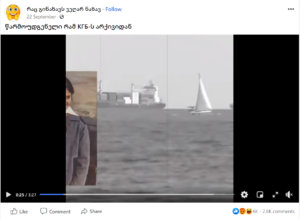 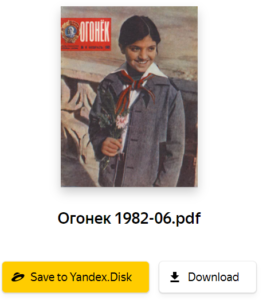 The documentary video uses the photo of divers taken in 2010 to illustrate the 1982 developments.

One of the photos accompanying the video, which allegedly features Armenian divers deeper into the Black Sea in the 1980s, was actually taken in 2010. The photo depicts archaeologist Joseph W. Zarzynski, and scientist John Wimbush, conducting a biota survey at the submerged British military wharf at Lake George. 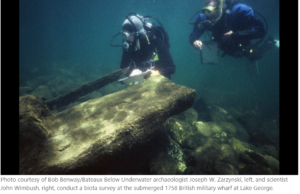 Spread in Azerbaijani and Russian sources

All Russian and Azerbaijani-language stories covering this issue and spread through open sources refer to Огонек as the source of information. All of them repeat almost one and the same Russian-language text.

Facebook user Ilkin Hasani was the first to spread the information in narrative form on the Internet on June 7, 2013. Later the same day, the information, along with the author’s name, was posted on Facebook page GAPP.az with Огонек referred to as the source. Ilkin Hasani, an apparent original source of information, is CEO and Founder at ILK Media LLC, according to his LinkedIn profile. 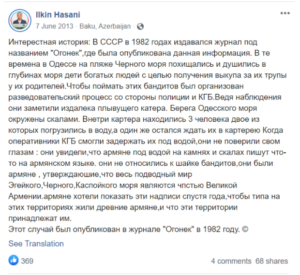 On June 8, 2013, the same text was posted on Russian-language forum pikabu.ru. 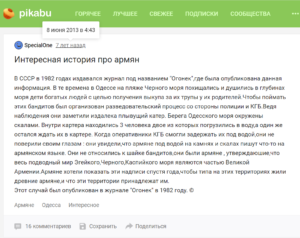 According to the video, Axar.az, a Baku-based media outlet, really published identical information about Armenians’ criminal activities in Odessa in both Russian and Azerbaijani languages. The article was uploaded at 10:42, September 5, 2020 with Огонек’s issue of 1982 referred to as the source. Later the same day, the video identical to the text of the article emerged on YouTube channel DADO79. As a result of video verification through YouTube Data Viewer tool, it appeared that the video was posted at 16:10, Baku time. YouTube channel DADO79 portrays itself as a military-information channel and aims at providing its audience with information about Azerbaijani and Armenian armies. The channel is run from Azerbaijan and it frequently posts videos discrediting Armenia. 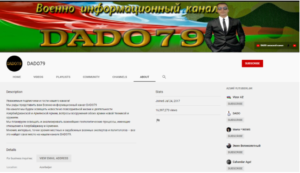 On September 22, Georgian Facebook page “რაც გინახავს, ვეღარ ნახავ” (What you have seen, you can never see again) posted the video spread by DADO79. However, the beginning of the video, claiming that the story involves the author’s opinions and is based on media reports, has been cut. 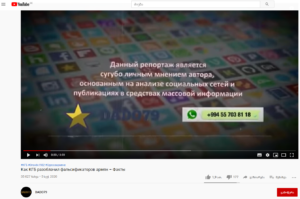 Although the text accompanying the video discusses the 1982 article, the author refers to the Russian-language article published by Axar.az as the source. 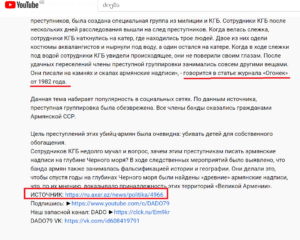 Besides Facebook page “რაც გინახავს, ვეღარ ნახავ” (What you have seen, you can never see again), the video was shared by two more pages  BW & ZTV and “თავაშვებული ცხოვრება” (Unruly Life). 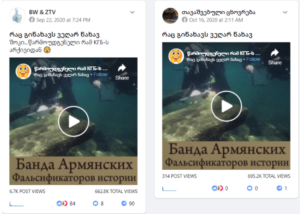