Fake ‘CNN UKRAINE’ Reports the Death of a Non-existent Journalist 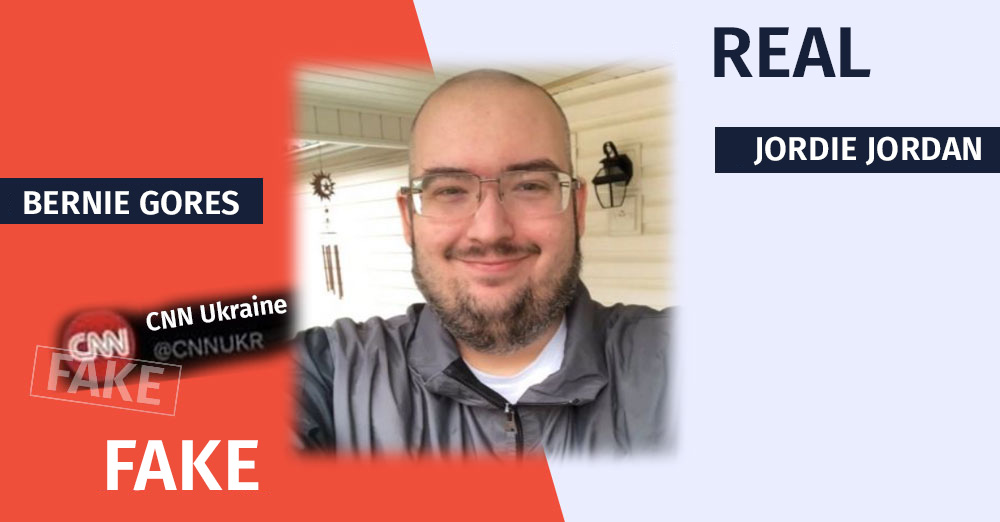 On February 27th, 2022, Facebook users “Natalia Eliseeva” and “Наталия Завьялова” posted several screenshots claiming that CNN Afghanistan’s Twitter reported the killing of journalist Bernie Gores by Taliban members in Kabul, while CNN Ukraine’s second screenshot states that American activist Bernie Gores was killed by a Russian-backed separatist in Ukraine. The posts assert that this is part of Western propaganda. 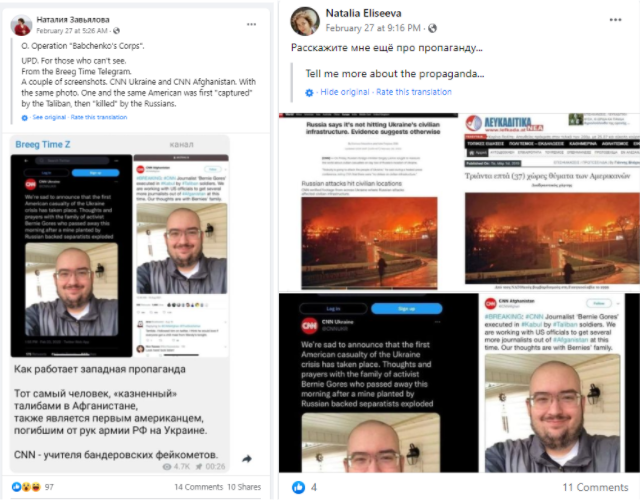 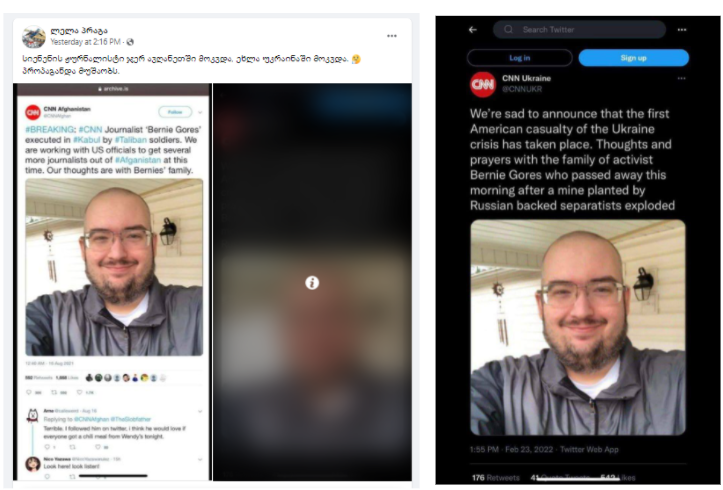 The tweets shown in the post belong to fake accounts. Bernie Gores was killed neither in Afghanistan nor in Ukraine, and the reason for that is that he does not exist at all. The person shown in the fake tweets is a famous gamer Jordie Jordan.

The screenshots shown in the post of “Lela Praga” were published by CNN cloned, fake Twitter accounts. The person depicted in the photos is not Bernie Gores, but a professional computer game player (so-called gamer) Jordi Jordan.

A second fake Twitter account, @CNNAfghan, shared the same photo in August, claiming that it depicted a journalist killed by the Taliban. 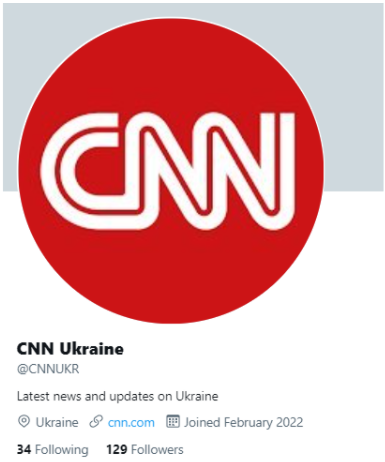 In fact, even in this case, the photo did not show Bernie Gores, but gamer Jordie Jordan, who has his own YouTube channel and publishes live videos of video games. 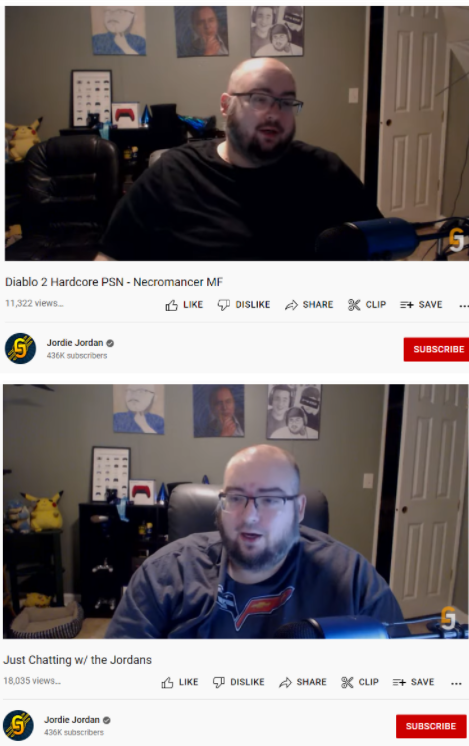 The photo of Jordi Jordan used in fake tweets can be found on Wikitubia, a Wikipedia-style resource about YouTube. 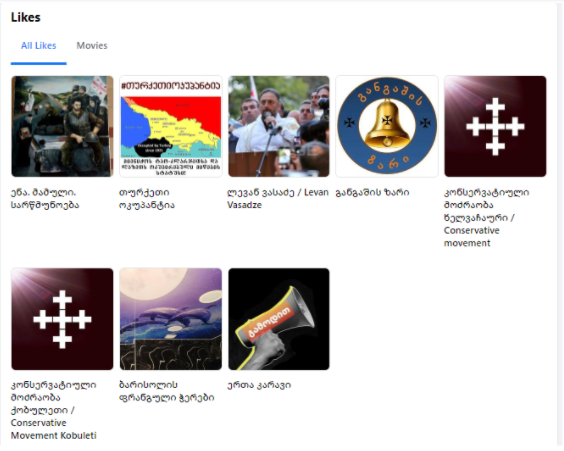 The account has been suspected of spreading disinformation regarding the Russia-Ukraine war in the past as well.