Disinformation – The Case of Cruel Doctor 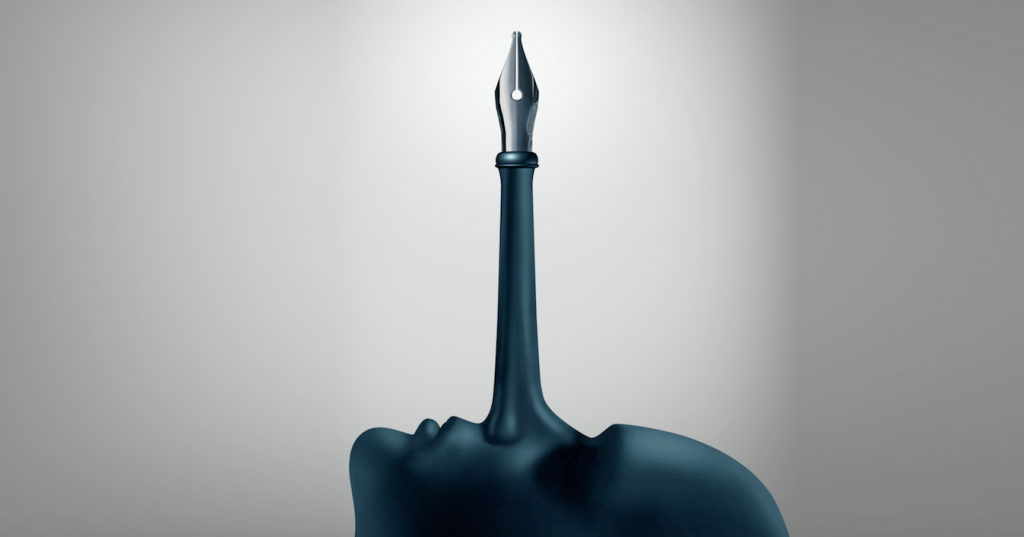 Today we live in the situation, where anyone can become the victim of fake news, information manipulations, deliberate propaganda and, in a broader sense, disinformation anywhere, especially those people who use the widest platform of getting information – Internet users. And voters, in turn, represent this part of potential victims.

With the 2020 parliamentary elections looming, discussions on how disinformation affects voters are becoming more popular. During the electoral period, destructive groups, as a rule, count on value-based topics, focusing just on these issues in their information campaigns. The pro-Kremlin forces frequently use fake accounts, trying to cause discord between various public groups and they frequently achieve this goal. Jakub Kalenský, expert at the Atlantic Council, says that the purpose of these campaigns is to achieve social polarization. During the conversation with us, he tried to explain how this system works.

“The Russian or pro-Kremlin disinformation campaigns are frequently used to incite fear and hatred, and for that purpose, manipulating the topics related to national values or homophobia are very frequently the best. The work of a disinformer is sometimes likened to the work of an evil doctor – he tries to make the most precise diagnosis of his patient, he finds his biggest weakness, and then he tries to make it worse. These weaknesses can be different from country to country, in the US we have seen the racial question being abused for that, in many European countries, the fear of refugees is being used, in Eastern Europe, the homophobic propaganda.”  – mentioned Jakub Kalensky

The International Society for Fair Elections and Democracy (ISFED) focused its attention on the role of social media in the elections. The social media monitoring report, which studied Facebook pages that disseminate value-based divisive narratives, tells about how the pro-Kremlin forces are trying to influence the society through fake Facebook accounts. During the monitoring period, ISFED analyzed 22,606 posts published on 52 pages and messages contained by the posts were grouped under six main narratives: nationalistic, xenophobic, Islamophobic, anti-Western, anti-liberal and homophobic narratives. ISFED claims that the posts aimed at inciting value-based confrontation and social polarization.

According to the report, Euroscepticism and anti-NATO messages hold a significant place among openly anti-Western messages. Alongside the EU, they also criticized the Council of Europe, “portraying it as an imposer of liberal values on the country.”

Euroscepticism and Anti-NATO Messages on Facebook – Youth Legion-Black Out

3. “1. Legalization of marijuana. 2. Large-scale settlement of aliens. 3. Selling land to aliens. 4. Low pensions and salaries. 5. Politicians with high salaries that they don’t deserve. 6. Protecting LGBT community. 7. Giving more rights to LGBT community and aliens than to Georgians. 8. No attempts to get back the lands that have been lost, for instance: Hereti, Tao, Lore, Abkhazia and Samachablo. 9. Attempt to join the EU, where nations become depraved. Besides, they haven’t even met half of the requirements. 10. Attempting to join NATO while our neighboring country, the aggressor, is threatening with war “if we join NATO” – these are part of Georgia’s problems.”

Propagandistic pages mostly disseminated nationalistic narratives, which mainly took the form of radical and ethnic nationalism and contained discrimination against people of all other ethnicities.

Ethnic nationalism: Facebook pages “Mystar.ge” and “National Force”: “Everything is happening exactly the way we predicted! Georgian nation is becoming the minority on its own land and there is a major growth of Azerbaijani population. Based on the census, three leading surnames in Georgia are Beridze, Mamedov and Aliev. This is a tragedy! Last names of different ethnic origin rank second and third, nothing like this happens in any other country.”

According to the report, anti-immigration messages were prevailing among xenophobic messages. The Facebook pages were frequently distributing information about crimes, which according to them, were committed by Asians and Africans. Some of these reports were fake. The Myth Detector verified the video spread by “Georgian Force” on February 27, 2018, as if Afghan migrant is pushing a German woman down a staircase. However, it appeared that the attacker was not an Afghan migrant but a former convict, 27-year-old Svetoslav Stoyikov from Bulgaria.

The spread disinformation as well as manipulative information frequently promotes sowing or inciting fear in the society.

Jakub Kalenský explains that the aim of disinformation campaign is to weaken the society;

“They [disinformation campaigns]are trying to use it exactly with the mechanism described above: by spreading fear and hatred and polarization and hysteria. The more hysterical the society, the less rational, and the more easily manipulated by a disinformation campaign. The exact topics will be different from country to country, or from one target audience to another target audience – it can be racial questions, LGBT issues, fear of refugees, fear of “elites”, etc etc. But the main goal is always the same – to destabilise the target population, to make it more afraid and more hysterical and more vulnerable.”

Amid threats, the EU member states, including the EU itself, have developed the initiatives on tackling disinformation. Brussels launched its first efforts in 2015 by composing a Strategic Communications Team. Later in December 2018, the European Union adopted an action plan on combating disinformation. As for Georgia, fight against disinformation is part of its Strategic Communications Plan. Moreover, Georgia’s partners, including the EU actively provide the country with recommendations on how to mitigate negative impacts of disinformation. One of these recommendations involves the improvement of media environment in the country. Carl Hartzell, ambassador of the European Union to Georgia, focuses just on the importance of media.

“In order to be successful in fighting disinformation you need also to nurture the domestic information space that enjoys the trust of citizens. The role not only of free media but, moreover, responsible and professional media is key in this respect and it is something that needs to worked on in parallel, because a lack of trust in domestic media makes citizens more vulnerable also to outside manipulation.  There is a link between the prevalence of internal misinformation and the vulnerability to external disinformation.” – said Carl Hartzell,  Ambassador of the European Union to Georgia

The European Union plans to allocate additional resources to Georgia in coming months to combat disinformation through taking joint efforts in this direction, including to fight against those well-known narratives, which aim at increasing pro-Russian sentiments in Georgia through casting shadow over Georgia’s perspective to join NATO and the EU as well as social polarization that ultimately poses a threat to the country’s democratic development.

Reporter at Rustavi 2 Especially for Myth Detector
The article is published within the framework of the project #FIGHTFAKE, which is implemented by MDF in cooperation with its partner organisation Deutsche Gesellschaft e.V.