Disinformation: ECHR violated the principle of subsidiarity over Rustavi 2 case 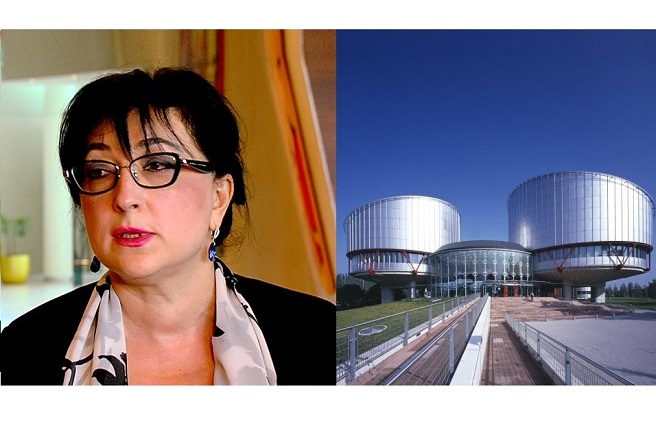 On April 24, 2017, primetime.ge released an interview with Eva Gotsiridze, member of the High Council of Justice, in which she slams the European Court of Human Rights (ECHR) for its decision to temporarily suspend the enforcement of the Georgian Supreme Court’s ruling over the Rustavi 2 TV case.

Eva Gotsiridze, member of the High Council of Justice: “For me, as a lawyer, some questions have arisen to the Strasbourg court. It was a violation of the principle of subsidiarity, because, first and foremost, it is up to the national court to settle a certain dispute, and the Strasbourg court has to render additional assistance. Such interference by the ECHR was on the verge of infringing national sovereignty.”

This statement by Eva Gotsiridze is false as Rustavi 2 TV applied to ECHR only after all available domestic appeal procedures had been exhausted. Thus, the European Court has not violated the principle of subsidiarity.

The principle of subsidiarity requires that national courts must have the opportunity to consider and redress the alleged violations. If they have not provided redress, an application may be made to the European Court. According to the same principle, ECHR is authorized to consider violations of particular rights by the states rather than to act as a court of last resort.

In case of Rustavi 2 TV, the television appealed to all national instances before making an application to the ECHR. It means that the European Court has not violated the principle of subsidiarity.

On March 2, 2017 the Supreme Court of Georgia granted the ownership rights of Rustavi 2 TV to its former owner, Kibar Khalvashi. On March 3, based on its Rule 39, the European Court of Human Rights decided to temporarily suspend the enforcement of the Supreme Court’s March 2 decision. On March 8, it prolonged the suspension “until further notice.” The suspension will remain in force until the ECHR delivers its final verdict into the case.

Under Rule 39 of ECHR’s Rules of Court, the Chamber or, where appropriate, the President of the Section or a duty judge may, at the request of a party or of any other person concerned, or of their own motion, indicate to the parties any interim measure which they consider should be adopted in the interests of the parties or of the proper conduct of the proceedings.

Interim measures are urgent measures which, according to the Court’s well-established practice, apply only where there is an imminent risk of irreparable harm. In the majority of cases, the applicant requests the suspension of an expulsion or an extradition. The Court grants such requests for an interim measure only on an exceptional basis, when the applicant would otherwise face a real risk of serious and irreversible harm.