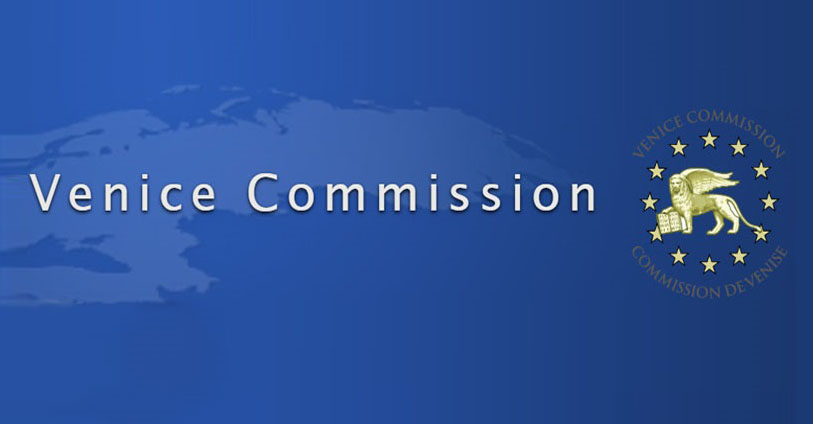 On April 3, 2019 „Resonance” newspaper published an interview of political scientist Soso Tsiskarishvili, in which he stated, that notwithstanding the remarks, in opinions published by Venice Commission, the statements were made in compliance with the interests of former and present governments of Georgia, including, on the draft of the new Constitution.

The statement by Soso Tsiskarishvili as if Venice commission makes statements in favor of Georgian government and is less critical, is a disinformation. In 2002-2019, the Commission has made a number of critical and rigorous assessments regarding Georgian government’s legislative initiatives, including, on the present Constitution.

In the opinion of 12-13 March 2004, which was prepared with regard to the draft amendments to the Constitution of Georgia, the Commission pointedly noted, that the model of a semi-presidential system of government, which made possible for the President to dissolve Government and Parliament at his own discretion, served a purpose of gaining a greater power by the President.

The Commission called highly problematic the fact, that basing on the proposed model, the President should have become the head of the High Council of Justice, which would give him an authority to appoint and dismiss judges independently.

In the opinion of March 13-14 2009, the Commission assessed critically the draft amendments to the Constitution of Georgia that aimed to reform the Prosecutor’s Office, and noted that General Prosecutor’s Office was no longer constitutionally acknowledged and amended provisions did not contain the guarantees of independence of the prosecutors from the executive branch of the Government.

In the opinion of 8-9 March 2013, Venice Commission criticized the law on Amnesty of 2012 and noted that the document did not comply with fundamental principles of the rule of law, namely: legality, transparency, prohibition of arbitrariness and discrimination and the principle of equality before the law. The Commission noted, that selection procedure of cases (of amnestied) was not transparent, which gave the Commission an impression of arbitrariness.

Venice Commission has been also critical towards a new Constitution of Georgia. In the opinion of 16-17 June 2017, among other things, the commission noted, that some aspects of proportional electoral system left ruling and opposition parties in unequal conditions. Regarding indirect presidential elections, it has been noted in the opinion of the Commission that according to the proposed model, the candidate supported by the parliamentary majority would most likely win the elections, which created a threat of violation of the principle of checks and balances.