Cleric Justifies the Violent Mini-bike Driver and Blames the Cameraman 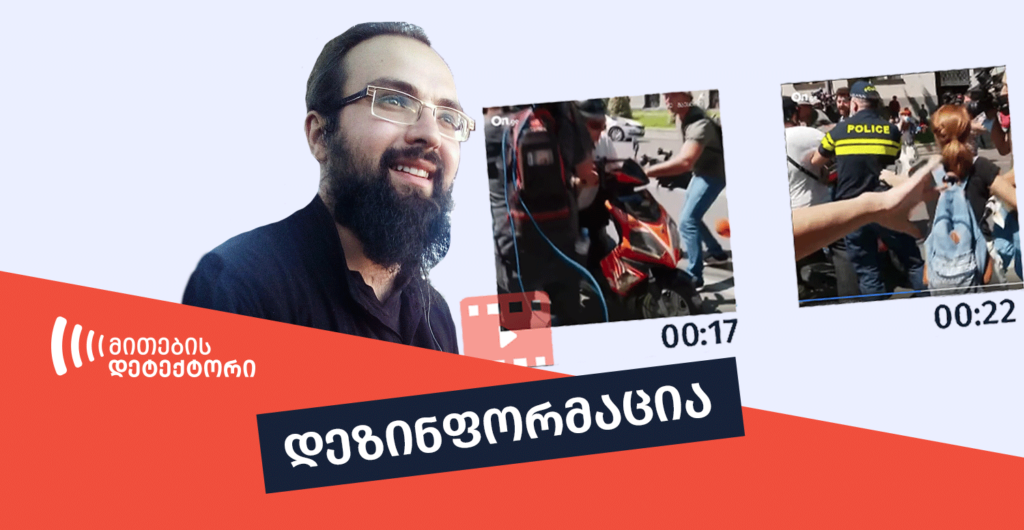 “Look how the cameraman kicks the participant of the demonstration! This is your harmless media. Wolves in sheep’s clothing! ‘Disinformator’ anti-Georgians! Insider enemies of the country!”

The video fragment lasts for 13 seconds and shows police officers, camera operators, and other demonstration participants. The footage concerns the events of Tbilisi Pride planned on July 5th. 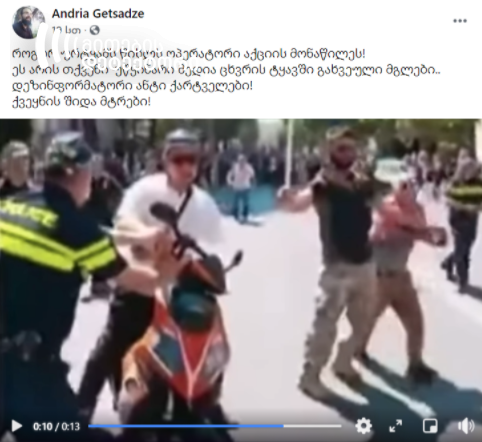 Only a fragment of the video is being shared, which is edited in a way not to portray the complete picture of the event. The man who drives the mini-bike is among the violent members of the counter-pride demonstration of July 5th, who intentionally tried to crash into the journalists.

The complete version of the video clearly demonstrates that the cameraman kicks the bike driver only after he crashes into several journalists.

In the video shared by On.ge, the moment of the crash can be seen at 00:17 seconds, followed by the responsive kick by the cameramen at 00:22.

According to the statement issued by the Ministry of Internal Affairs, the mini-bike driver is among the people arrested during the violent demonstration.

On July 5th, violent groups used physical violence against up to 50 journalists and broke into the offices of “Tbilisi Pride” and “Sirtskhvilia.” The violent counter-demonstration was preceded by a one-month long campaign in which the clergy, pro-Kremlin media, anti-Western issues and other actors were involved.

The instances of violence against journalists were addressed by the Committee to Protect Journalists (CPJ), The Global Network for Press Freedom (IPI) and Reporters without Borders (RWB). 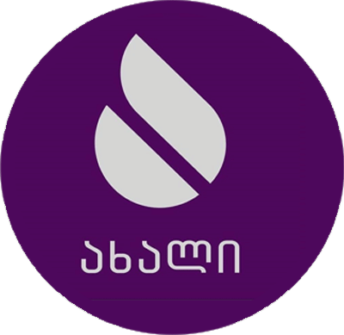