Asaval-Dasavali, based on “For the Russian Case” Argues that the Revolution in Tsarist Russia was not Carried Out by Proletarians 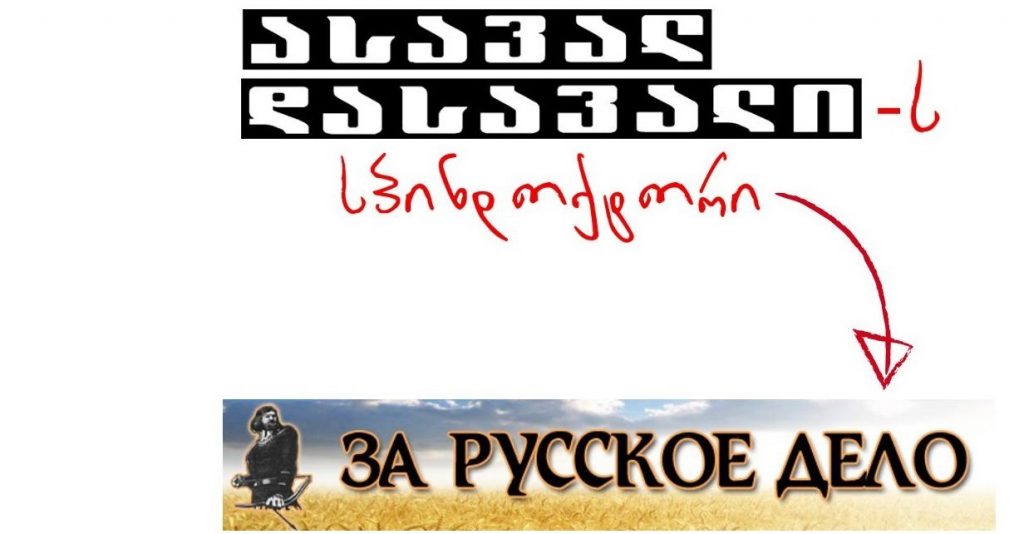 The last issue of the Asaval-Dasavali newspaper (October 16-22, 2017) claims that the life in the Tsarist Russia was more pleasant than in European countries. The article, titled “The Salary Equivalent of a pre-Revolution Janitor was USD 1,200 by Modern Exchange Rate” presents the following picture of pre-revolution Russia: 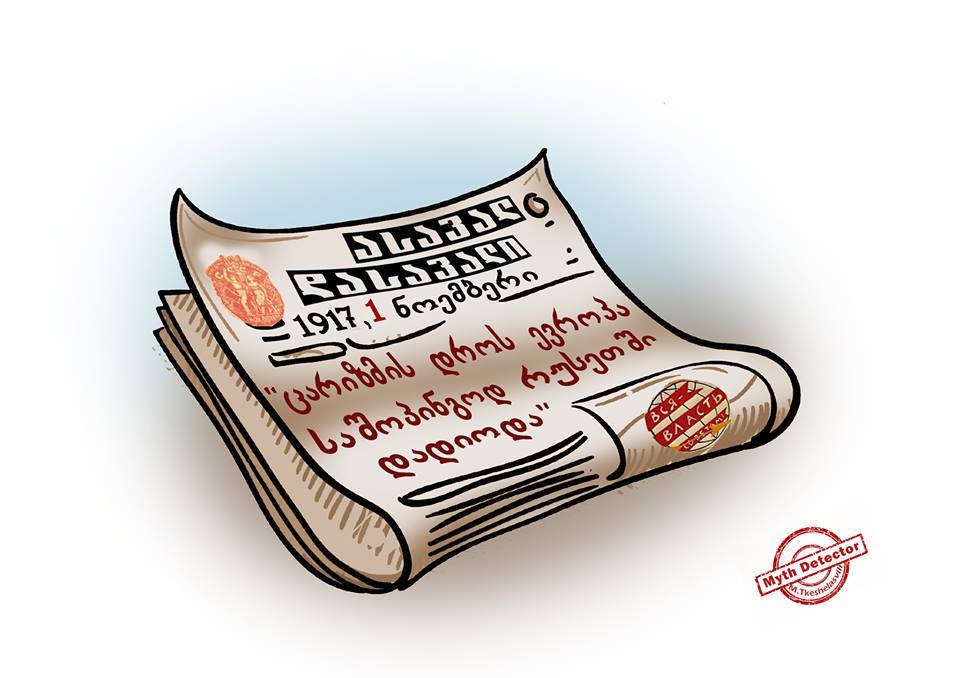 The primary source of Asaval-Dasavali’s article is a Russian webpage “For the Russian Case” («За Русское дело»), which published a material titled “Pre-Revolution Salaries and prices, or how People Lived before 1917”. The Asaval-Dasavali journalist copied the salaries of worker, janitor, lieutenant (Podporuchik), bailiff, home servant, primary school teacher, gymnasium teacher, senior janitor and others from the webpage of “For the Russian Case” in Rubles, while offering the salaries of worker ($1,100) and janitor (#560) converted in US dollars.

To cut the long story short, Asaval-Dasavali tries to prove that the February 1917 Revolution did not have any social pre-requisites and it was inspired from outside.

For the information: According to a research by an Emeritus-Professor of Groningen University, Angus Maddison, in 1913, Western countries were ahead of the Russia Empire nearly by four times by GDP per capita. 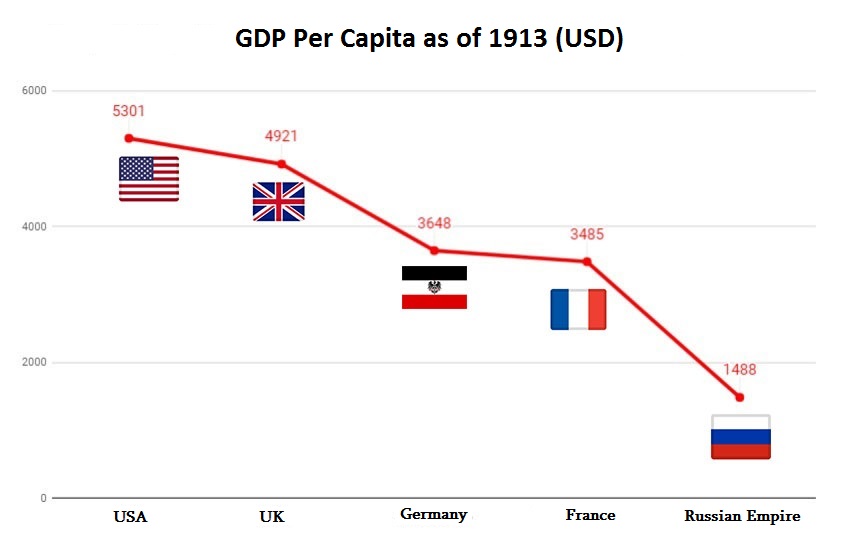