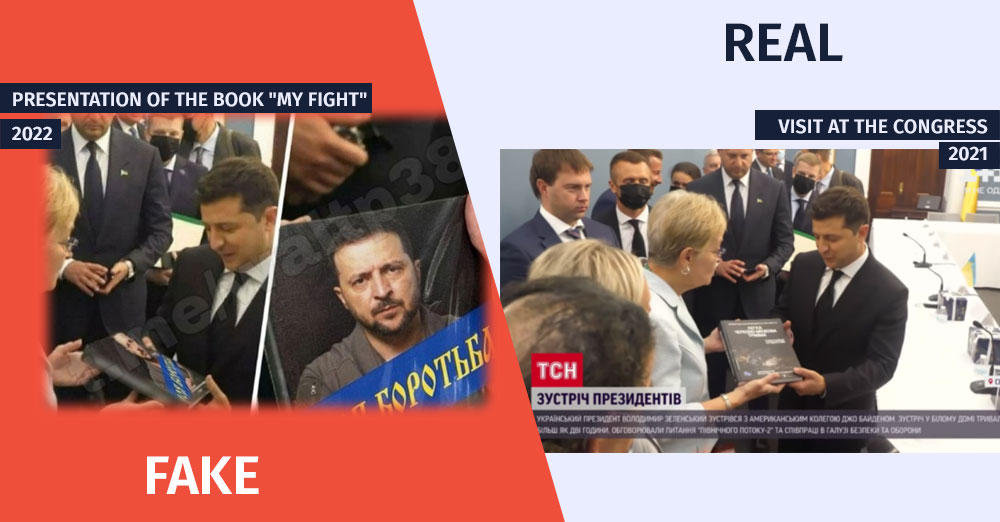 In October 2022, Russian and Georgian-language Facebook users have been disseminating information about the book “Моя боротьба” [My fight] allegedly authored by the President of Ukraine, Volodymyr Zelenskyy. The posts were accompanied by photos of the book cover. The authors of the posts appeal to the fact that “My fight” was translated from Ukrainian to German as “Mein Kampf”, which is the name of Hitler’s autobiography published in 1925. According to one of the posts, Zelenskyy held the presentation of the book at the Embassy of Israel and sent an autographed copy of the book as a gift to the Prime Minister of Israel, Naftali Bennett.

The claim that Volodymyr Zelenskyy published his book entitled “My fight” and that it was presented at the Israeli Embassy is disinformation. In fact, the disseminated photo is altered and shows Zelenskyy’s 2021 meeting in Washington, where he was gifted a Ukrainian edition a medical book. A book called “My fight” that is authored by the president of Ukraine, does not exist.

The photo claimed to show the book presentation at the Israeli embassy was, in fact, taken on September 3, 2021, during Zelenskyy’s visit to Washington. On this day, Zelenskyy met with the representatives of the Ukrainian group of the Congress. At the meeting, he received the Ukrainian edition of the book “Traumatic Brain Injury” (TBI) as a gift from Democratic MP Marsi Kaptur. The book deals with the diagnosis, treatment and rehabilitation of brain injuries in veterans, and its Ukrainian edition was created with funding from the American-Ukrainian Medical Foundation.

As for Zelenskyy’s alleged book entitled “My Fight”, it cannot be found in official sources. It is also worth noting that the book covers distributed by Georgian and Russian-speaking users differ from each other. In the first version, the author of the book is indicated on the cover, but not in the second version.

Telegram channel ‘Ненасытный Гардемарин’ reported the presentation of Zelensky’s book at the Israeli Embassy on October 21. 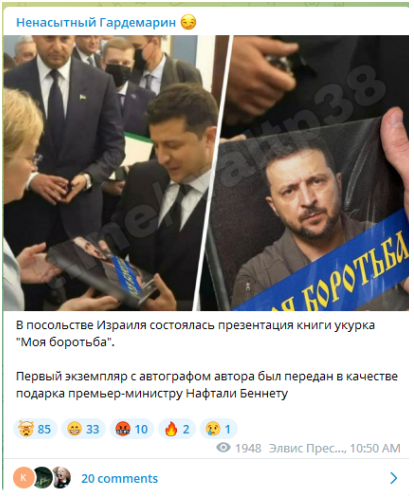 In the photos used in the posts disseminated on Facebook, the name of this Telegram channel can also be seen. It should be noted that this channel often spreads satirical photos and information of anti-Ukrainian content. 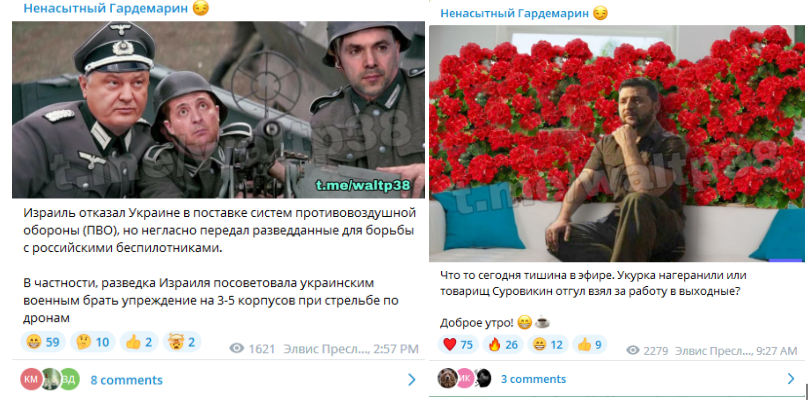 According to the description of the channel, “all coincidences are accidental.” 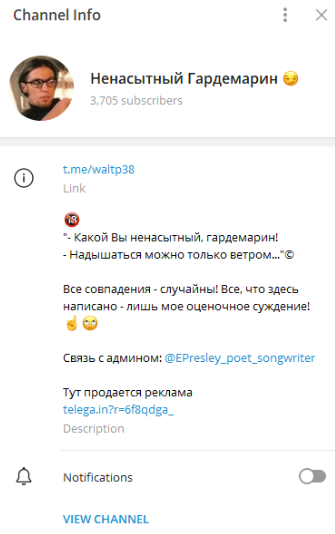 According to Channel 9 of Ukraine, the version of the cover of the fake book, where the name and surname of the President of Ukraine are indicated, is older and originates from Telegram channels. According to the media outlet, there are two mistakes in the surname Zelenskyy on the book’s cover.

In fact, the book entitled “Message from Ukraine” will be published by Penguin Random House on November 24th. The book will unite Zelenskyy’s speeches from 2019 to the present day. The texts were selected by Zelenskyy himself. A preface prepared by the president will be attached to the book. According to him, the book will allow readers to see and understand who Ukrainians are and what drives them. 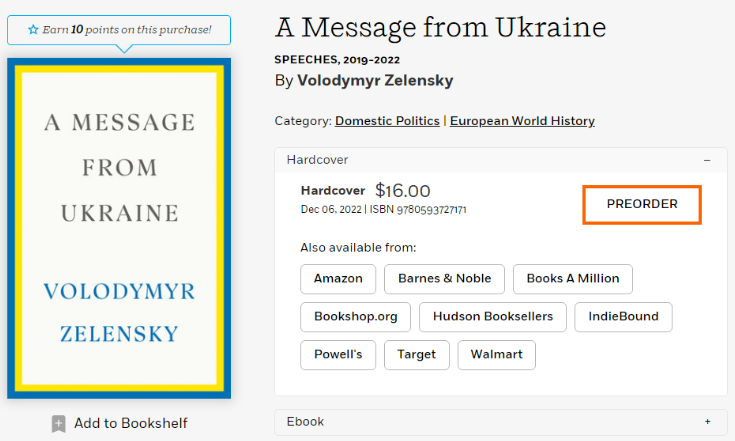