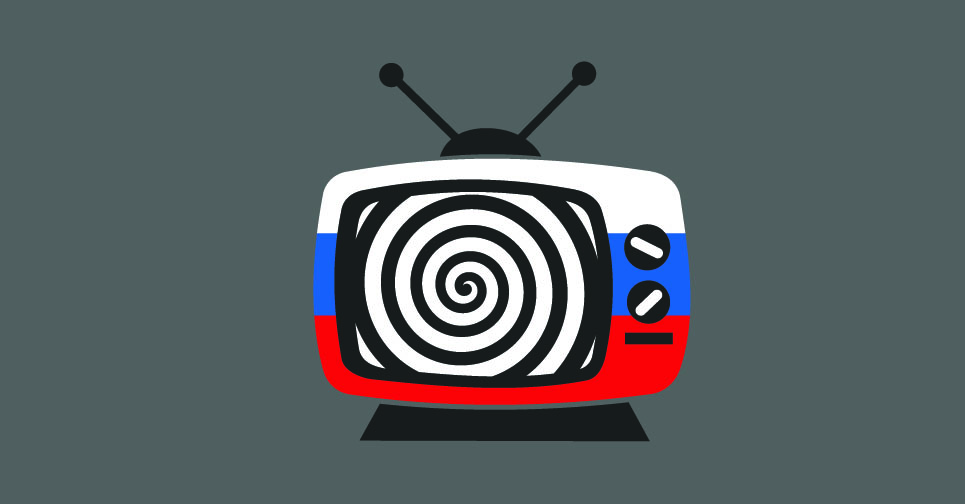 Americans rape animals, the European Union wants Georgia to accept refugees and Europe opposes Orthodoxan Christianity – all those news are fake but were published by media and in Social Media in the past. And that’s perfect for Russian politics, many experts say

„The main purpose of Fake News is opinion making on foreign policy and Anti-Western propaganda“, Sopo Gelava says, a fact checker for the Georgian Media Development Foundation. Furthermore, it does not matter which media organization spreads the disinformation or fake news, it is the narrative that has the power, Gelava adds.

For example: the famous disinformation case about American Jimmy Olsen being eaten by an alligator during an attempt to rape a baby alligator (fact checked here). The interesting thing about this fake news case: It can still be found on websites such as this one: worldnewsdailyreport.com

The narrative that is told here: It’s not unusual that Western human-beings rape animals. Seeing the amount of people who shared this fake article, around 881 000, one can see how viral fake news can travel– and how many people probably believe that that news is true.

Conservative narrative should be preserved

By spreading fake news, the religious and conservative narrative shall be preserved, many Georgian fact-checkers say. Still, for example, LGTBQ+ issues are seen critically by many Georgians. To support the conservative narrative, in 2014, for example, disinformation was spread that the European Union tried to force Georgia to legalize gay marriage.

This was again fake news because the Association Agreement between Georgia and EU does not address gay marriage but speaks about protection of minority rights and ensuring equal opportunities in general. All forms of discrimination, including discrimination on the grounds of sexual orientation, should be prevented but it does not say anywhere that gay marriage should be legalized. (Fact checked here).

„It is easier to report against the West than Pro-Russian because, obviously, most of the Georgians do not like Russia“, Mariam Tsitsikashvili says, a project manager and researcher for Georgia’s Reforms Associate (GRASS). Since the Russian invasion in so called South Ossetia and Abkhazia, Georgians are more against Russian politics than before.

So, Russia needs Anti-Western Propaganda to reach its political goals, Pavel Koshkin says, a Russian research fellow at the Institute for US and Canadian Studies of the Russian Academy of Sciences. „Russia wants to create an enemy and to discredit opponents“, he adds.

Furthermore, Russia does not want Georgia to join the European Union, neither the NATO, many fact-checkers say. According to Pavel Koshkin, Russian politicians as well as some journalists, mobilize the Russian population around the national leader and create their own vision of geopolitics.

An example for disinformation against the European Union is the following one: Some media spread that the European Parliament has supported the Venezuelan dictator Nicolás Maduro instead of recognizing Juan Guaido as the interim President of Venezuela (fact checked here:. The opposite is true but fake news creates a certain image of the European Union supporting dictatorship rather than democracy.

Talking about fake news on- and offline helps

So, Russia wants to show that its way of living and ruling is better than the Western and European one, Mariam Tsitsikashvili says. She adds that even if people do not fully believe the fake news, disinformation and myths that are spread, they confuse the Georgian minds and will always be kept in mind.

The opinion which many fact checkers and experts have in common is that one way to stop this Anti-Western and mostly hidden Pro-Russian Propaganda is to debunk fake news and to talk about it – online and offline.

The article is published within the framework of the project #FIGHTFAKE, which is implemented by MDF in cooperation with its partner organisation Deutsche Gesellschaft e.V