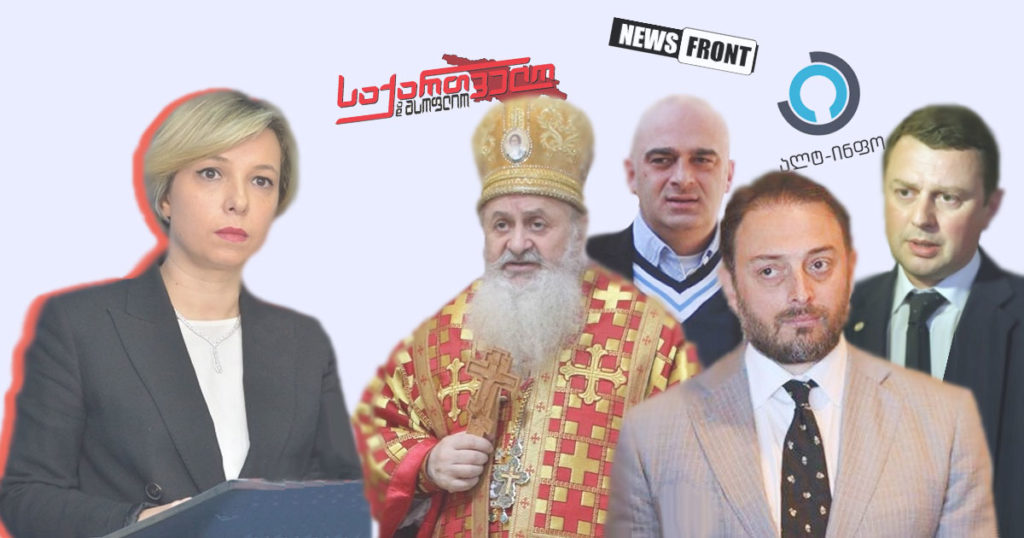 Myth Detector has identified the actors involved in the campaign of discrediting the Public Defender on social and traditional media. In particular:

The following narratives were revealed on traditional media:

Message No.1: The Public Defender and liberals are fighting against the Church

Message No.2: LGBT people and pride activists are trying to enter the Ninotsminda orphanage

On May 22 and June 1, Facebook user Beka Vardosanidze published the posts, claiming that Nino Lomjaria requested the visit of LGBT activists to the Ninotsminda orphanage. An identical message was voiced in the posts published by Guram Palavandishvili of Georgian Idea. Facebook page zneoba.ge, ბავშვთა უფლებების დამცველთა საზოგადოება (Organization for the Protection of Children’s Rights) and კონსერვატორული პლატფორმა (Conservative Platform) accused the Public Defender of “gay propaganda”. The issues of the Ninotsminda orphanage and pride parade were interlinked by Andria Jamgaidze, Spokesperson of the Georgian Orthodox Church. Jamgaidze’s post was shared to the group ერთობა (Unity).

Message No.3: Bishop Spiridon is a victim of slander and we should support him

As part of the campaign supporting Bishop Spiridon, a user of Facebook group ერთობა shared a video/photo collage taken at the Ninotsminda orphanage years ago. The page ბავშვთა უფლებების დაცვის საზოგადოება uploaded several videos showing former beneficiaries of the orphanage, who denied reports about the facts of violence in the orphanage as slander and absurd.

Message No.4: Nino Lomjaria propagandizes perversion, so she must resign

Levan Chichua, founder of Georgian Idea, and Sandro Bregadze, leader of Georgian March, published the posts targeting Nino Lomjaria. One of the posts published by Bregadze is accompanied by a video, showing Georgian March activists burning Lomjaria’s photo in the street. In another post, Sandro Bregadze dubs Nino Lomjaria and Ana Abashidze as “depraved” persons and “uncertain creatures.” Facebook page კონსერვატორი (Conservative) shared a video featuring Levan Vasadze addressing the rally outside the Public Defender’s Office on June 7, where he dubs Lomjaria as a defender of “the most depraved people” and a people’s enemy. The Facebook page belonging to Irakli Jankarashvili, editor of a pro-Russian media outlet tvalsazrisi.ge, as well as Facebook page “Fაქტები” and users of Facebook group ლევან ვასაძე – ერთობა, რაობა, იმედი (მხარდამჭერთა ჯგუფი) also spread discrediting posts against Nino Lomjaria.

Message No.5: Ana Abashidze is a depraved person who hates Georgians

Ana Abashidze, head of Partnership for Human Rights, also became the target of discrediting campaign. One of the users of Facebook group ერთობა published a fragment from Alt-Info’s program Alt Analytics. In the video, the program host shows a fragment from Mtavari Arkhi’s TV story, where Ana Abashidze notes that after quitting the Ninotsminda orphanage, children were used for reproduction of ethnic Georgian population in the region that she considered “inhuman.” In response to Abashidze’s remarks, the program hosts used swear words against her, calling her a fascist. In the following days, the video was uploaded by Facebook pages Fაქტები and მოძრაობა ძლევაი საკვირველი. Facebook page კონსერვატიული პლატფორმა spread the same quote by Abashidze without a context.

Message No.6: Children are being removed from the orphanage to conduct experiments on them

Georgian anti-vaxxers, Tina Topuria and Nona Agdgomelashvili, linked the issue of the Ninotsminda orphanage to the coronavirus vaccines. Tina Topuria said during an online program სალტე that children are being removed from the orphanage to test experimental vaccines on them. The same message was voiced by Nona Agdgomelashvili in her Facebook post. 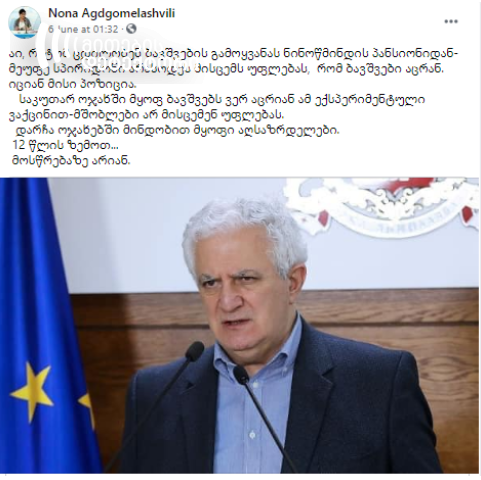 Myth Detector has already focused on the Ninotsminda orphanage in its earlier articles: 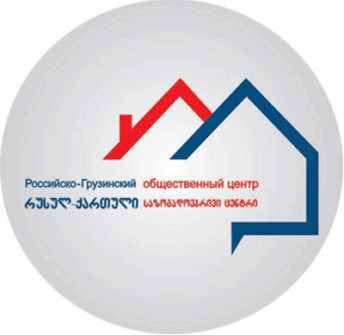 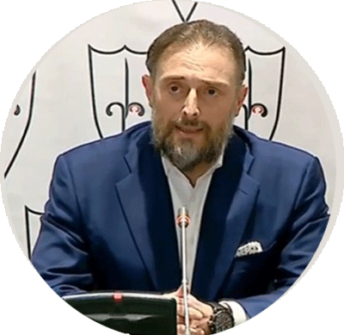