Who is Interested in Portraying Georgia as Party to Nagorno-Karabakh Conflict and Spreading Disinformation? 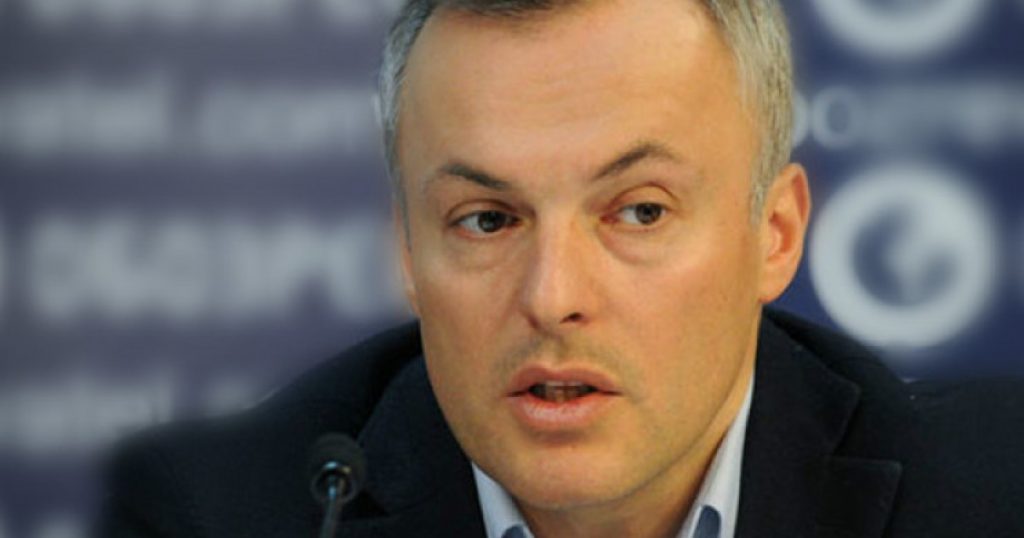 Amid the Nagorno-Karabakh conflict between Azerbaijan and Armenia, photo and video materials accusing Georgia of transiting arms to Azerbaijan are widely circulating on the Internet. Myth Detector has verified a number of such reports, claiming that military cargo was being transported from Georgia to Azerbaijan, both by land and air. The verification has revealed that civilian cargo aircrafts have conducted regular flights from Israel and Turkey to Azerbaijan.

The Georgian Foreign Ministry and the Armenian Embassy to Georgia have both denied the reports on military cargo transportation. Further, Georgia decided to temporarily suspend the issuance of permits on transiting military cargo through its territory by air or land in the direction of both Armenia and Azerbaijan. The claim as if Georgia hampers the transportation of humanitarian freights through its territory to Armenia is disinformation. The Armenian Embassy to Georgia said in this regard that this information is not true and such fake reports harm Armenia’s national interests.

Myth Detector reached out to Deputy Chairman of Atlantic Council of Georgia, Batu Kutelia for comments regarding intensive disinformation campaign against Georgia.

Baku Kutelia said that considering the context of Russia’s hybrid war and its efforts in Georgia, it is reasonable to suppose that the spread of such messages aims at causing chaos and instability in the region that will enable Russia to pursue its interests as effectively as possible. In this particular case, Kutelia added, it can be done through dragging Georgia into the conflict not from military point of view, but in terms of damaging its relations with neighbors through spreading such disinformation.

Kutelia noted that the first question that arises from such disinformation is who is interested in spreading such messages? Although there may be certain groups on both Armenian and Azerbaijani sides interested in Georgia being their supporter during the confrontation, Batu Kutelia supposes that such disinformation messages are mainly linked to Russian hybrid war tactic aimed at pursuing its own interests in effectively managing the situation through increasing mistrust.

Kutelia notes that one can hardly imagine anyone in Georgian government promoting such military transit, because it can be disclosed easily. But on the other hand, he continued, there is a lack of proactive approach. Kutelia offers the following scheme of proactive approach towards such disinformation – identification of forces interested in conspiracy theories; identification of all information channels used by them; development of conspiracy theory response mechanism and ensuring regular talks with Georgian society and partner countries.

“This particular case has confirmed that it will further reoccur in the future, because this conflict is unlikely to disappear. There are no solution mechanisms at either international or regional levels and this further complicates our task. So, a well-thought-out proactive campaign is needed to protect us against its reoccurrence in the future,” Batu Kutelia added.