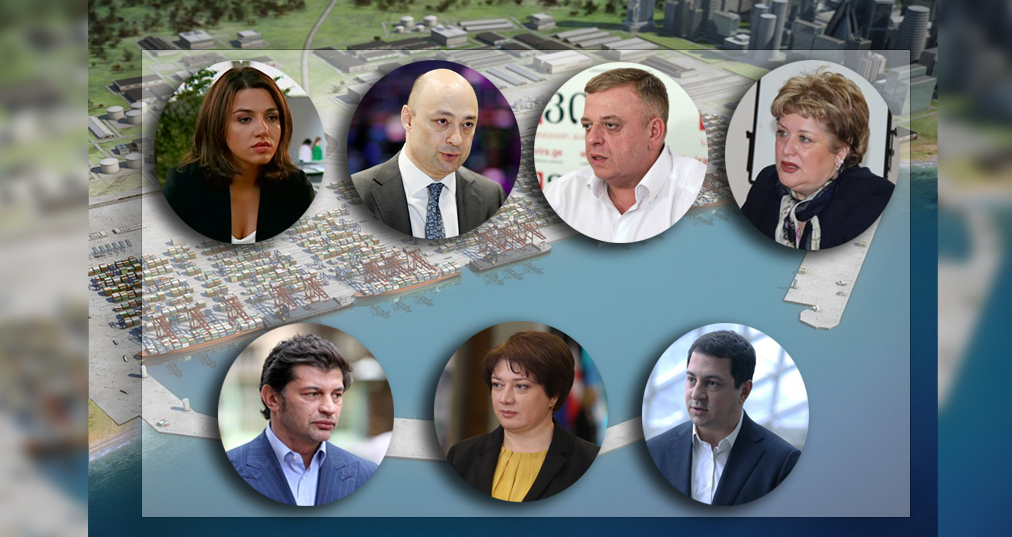 1. Unlike the port of Poti, financial benefits from the Anaklia deep sea port project are unreal

In the story aired by Imedi TV’s program “Imedis Kvira” on October 20, journalist Rusa Shelia questioned the economic perspective of Anaklia deep sea port project, noting that the project’s importance is exaggerated, it is only part of political speculations and its financial benefits are unreal, especially as the country has already received important guarantees from the Poti port. Respondents of the story, among them former Economy Minister Giorgi Kobulia and expert Levan Nikoleishvili, as well as political analyst, Tamar Kiknadze stressed that the Anaklia project has no perspective, with the latter explaining in the interview with Sputnik Georgia that the project may even cause financial losses for the country.

Minister of Regional Development and Infrastructure, Maia Tskitishvili said that the Anaklia Development Consortium has no specific vision and plans regarding the project and that it has not yet fulfilled its obligations, though does not want to make it public. Chairman of the Parliament, Archil Talakvadze lays full responsibility for the project postponement on the Consortium. Tbilisi Mayor Kakha Kaladze said that Mamuka Khazaradze, founder of the Anaklia Development Consortium, has neither intellectual, nor financial resources to implement the project. 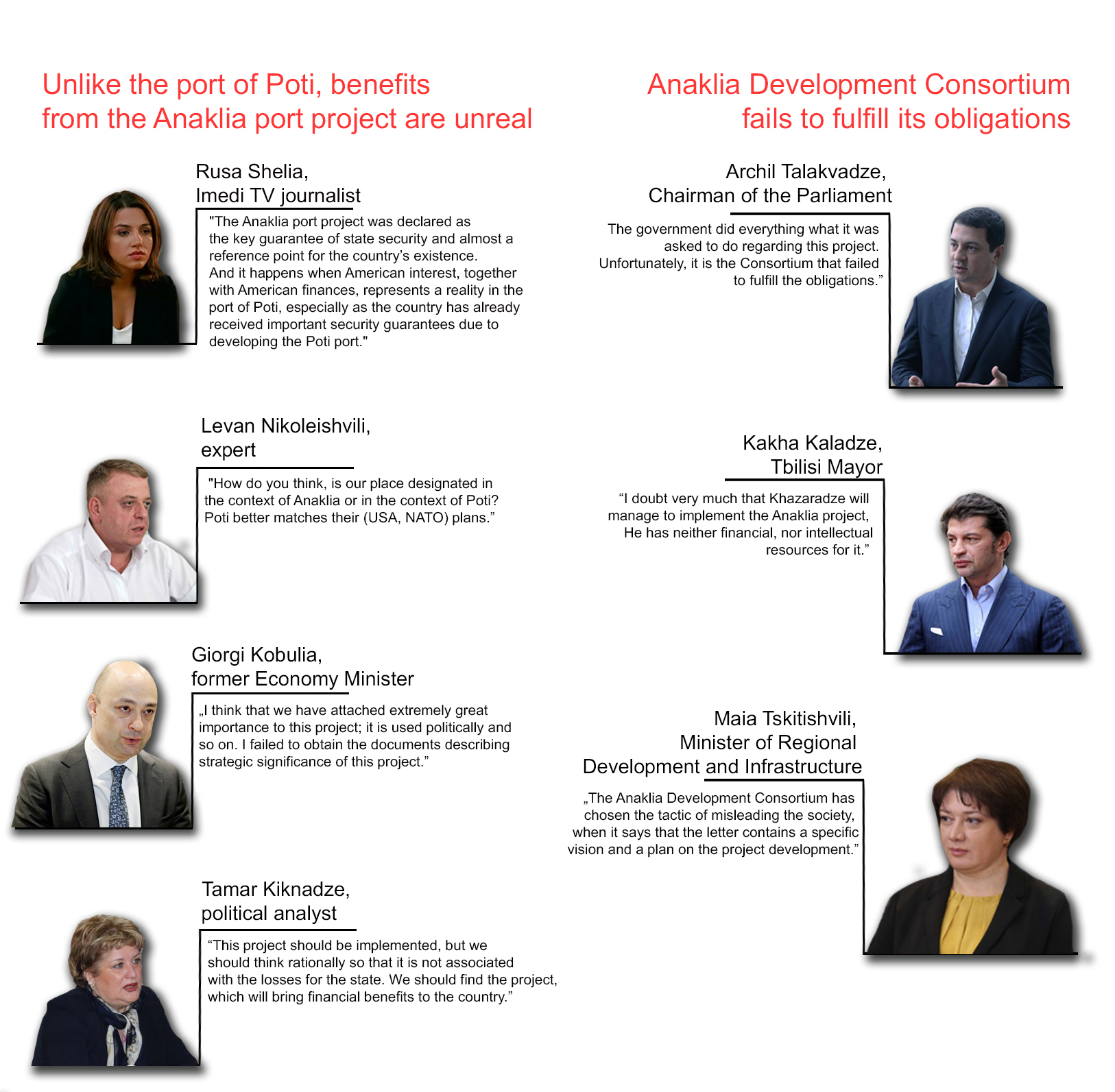 Negative messages about the Anaklia deep sea port first emerged in 2016. In early 2019, such messages became more intensive after the Prosecutor’s Office announced on January 9 that it launched investigation against TBC Bank and after the issue of construction of Anaklia deep sea port was put on the agenda. Discrediting the Anaklia port is mainly linked to military narratives of pro-Kremlin actors. According to old messages, Anaklia port is a NATO provocation, it will bring no economic benefits and instead envisages bringing of military vessels into the country.

The Myth Detector offers its earlier publication on the same topic.