Who competed with Stalin for the second place following Christ? 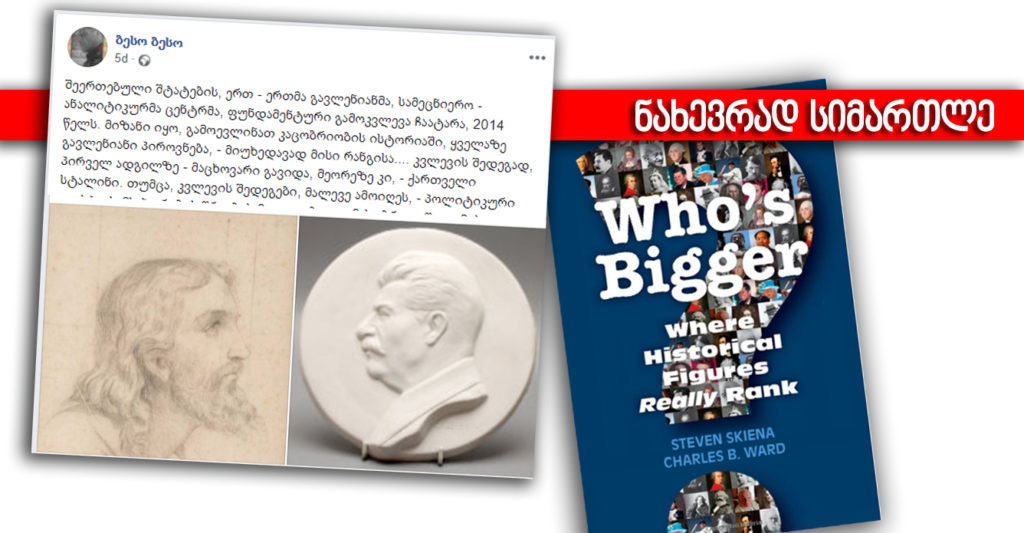 On October 14, 2020, Facebook user Beso Beso published a post about Stalin. He claimed that per a 2014 study by one of the American scientific centers, Stalin was named the second most influential figure in history following Jesus Christ. The post mentions that the study finding was soon removed from open sources as commissioned by American political circles and special forces. In the post, the author highlights Stalin’s importance, power, and superiority. Portraits of Jesus Christ and Stalin are attached to the text. It’s worth mentioning that the Facebook post is identical to the article previously published by “Tbiliselebi”. Albeit, unlike a Facebook post, the author in Tbiliselebi’s article mentions that it cites Anatoli Zakharov, doctor of historical sciences, and relies on him as a source.

Beso Beso: “In  2014, one of the influential scientific-analytical centers of the United States conducted a fundamental study. It aimed to determine the most influential figure in the history of mankind – despite the rank … as the result of the study – Our Savior came in the first place, Georgian Stalin ranked second.  Albeit, study findings were soon removed, – as commissioned by political and special forces circle, – from mass accessibility system. But, the fact remains the same.” 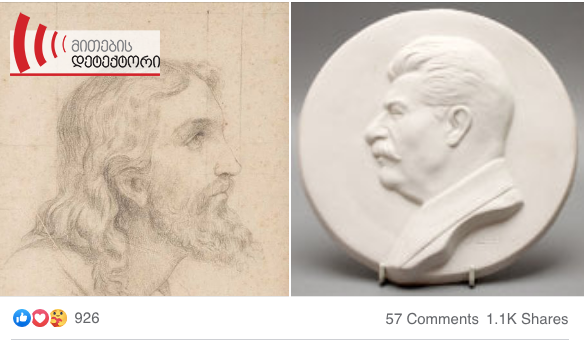 Disseminated information as if 2014 American study named Stalin as the most influential historical figure following Jesus Christ, which has since vanished from the internet by U.S. Special Forces is a half-truth. It’s false that the study was vanished by Special Forces, albeit in open sources, study with identical content dates back to 2013 and not 2014 and Jesus Christ actually placed first. According to the mentioned study, it was Napoleon and not Stalin who came in second. In this ranking, Stalin is 18th.

Besides stating that the 2014 study was conducted in the United States of America,  neither the user Beso Beso nor “Tbiliselebi’s” article indicate a source or more specific information about the study, according to which Stalin is the most influential person following Jesus Christ. In the article published by “Tbiliselebi”, the author cites Russian historian Anatoli Zakharov who claims that the mentioned study was vanished from the internet by American Special Forces and political elite. On the internet, a study with identical context dates back to 2013 and not 2014.

The mentioned study piqued interest because of its’ unusual methodology, scholars didn’t take into account how well-known and accomplished were the certain historical figures, but rather relied on available publications and appraisal about them on the internet.
Following are the Top 10 in the ranking:

In the mentioned ranking, leader of the Soviet Union came in 18th place and not the second, he’s preceded by Karl Marx, Julius Caesar, Queen Victoria, and Martin Luther, and in second place is Napoleon. 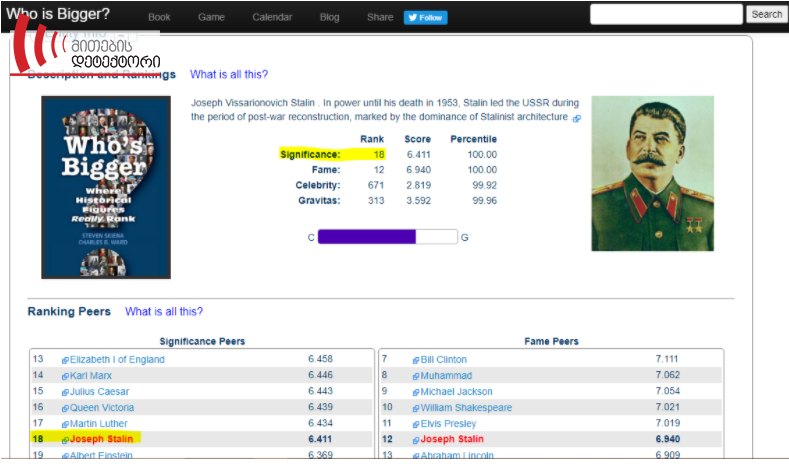 How was the post about Stalin disseminated on the social network? 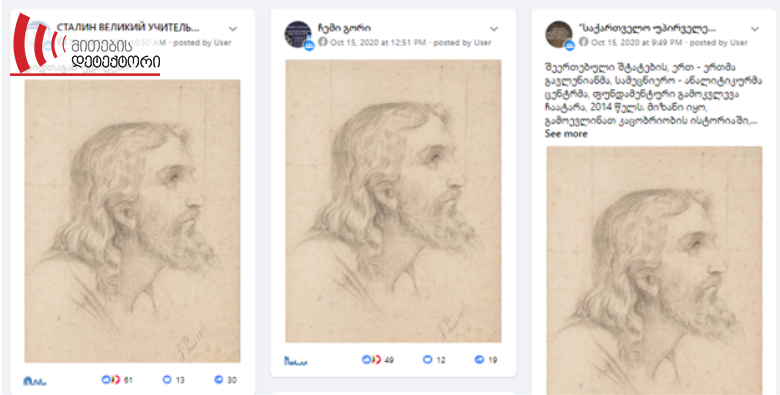 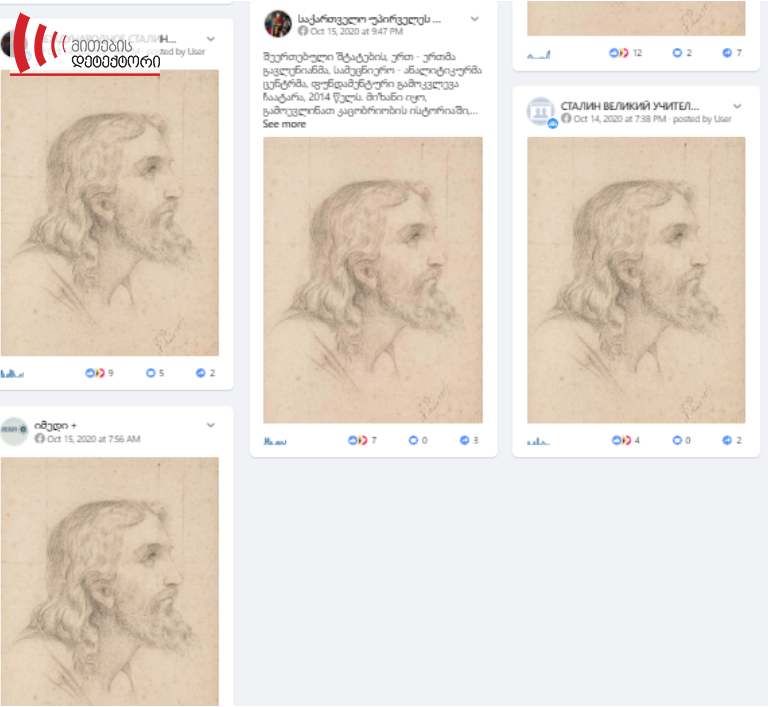