Who are Invited by Мади and Primakov Center? 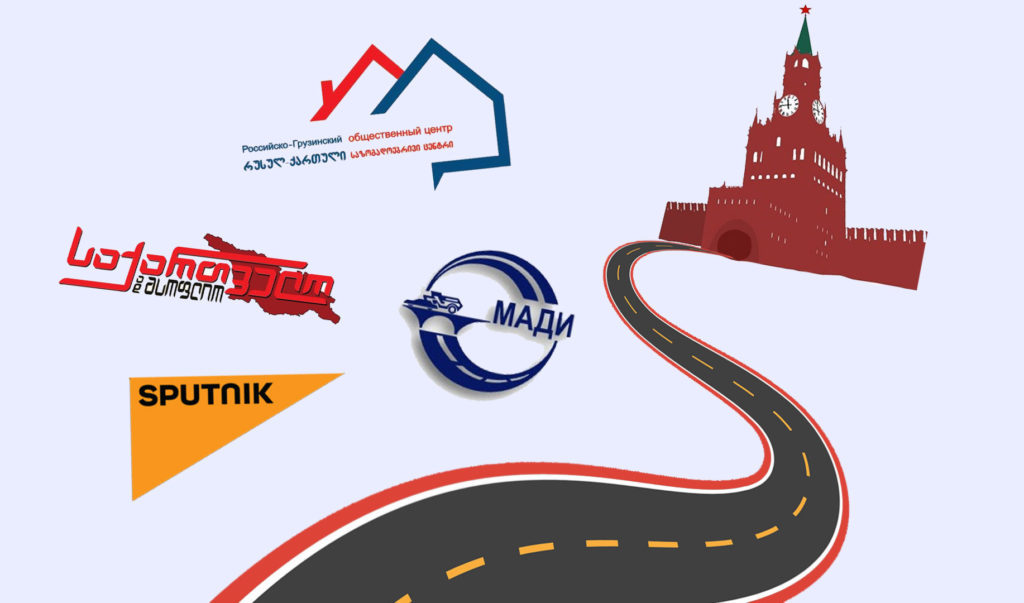 The Strategic Defense Review (SDR) document for 2017-2020 released by the Ministry of Defense of Georgia in April.2017 officially recognizes Russia’s soft power as the key challenge to the country’s security. The Russkiy Mir Foundation established on June 21, 2007 by decree of Russian President Vladimir Putin plays an important role in using the elements of soft power in Georgia. Besides popularization of the Russian language, the Foundation aims at spreading impartial information about modern Russia and forming favorable public opinion regarding Russia. To achieve these goals, the Foundation supports civil society organizations, professional associations and educational institutions involved in teaching the Russian language, literature and history in various countries, including Georgia.

The information about various opportunities to continue studies in Russia and attend free Russian language courses in Georgia is spread through pro-Kremlin media outlets. According to the statistical data published by the Coordination Council of Russian Compatriots in February 2021, 174 Georgian applicants expressed willingness to study in Russia in 2021-2022. Nikoloz Sventitsky, head of the Russian Club and the Coordination Council of Russian Compatriots, said that 120 places were allocated for Georgian students at Russian universities for the 2020 academic year. The state program fully covers tuition fees and provides accommodation for students. In addition, the Russian Interests Section at the Swiss Embassy in Tbilisi issues free visas to applicants and students willing to study in Russia.

Under the auspices of the Russian Government, the International Union of [Russian] Compatriots “Otchizna” and the federal agency Rossotrudnichestvo are also involved in the implementation of educational programs in Georgia. The World Coordinating Council of Russian Compatriots Living Abroad led by the Russian Foreign Ministry operates in 93 countries of the world. The list, however, involves Abkhazia and South Ossetia as independent countries. 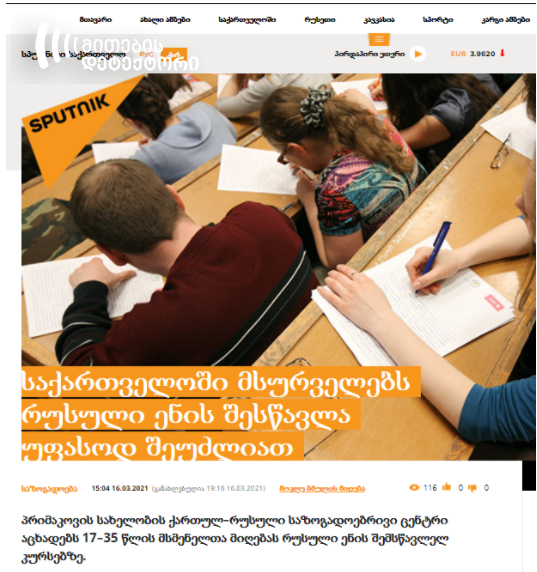 In March, Georgia and World published information about an educational project being implemented under the auspices of the Russian government. According to this information, Moscow Automobile and Road Construction State Technical University (Мади) invites interested persons to study in Moscow and offers them accommodation and stipends. The information about receiving higher education in Russia was also published on the websites of the Coordination Council of Russian Compatriots and the Russian Club. 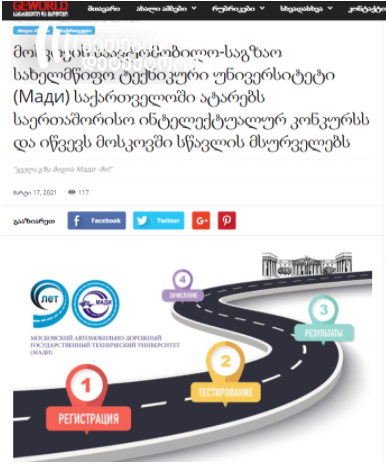 Russian educational projects and forums implemented in Georgia in 2013-2019

According to the research conducted by the Media Development Foundation in 2019, the educational/cultural activities carried out by Russkiy Mir Foundation mostly involve opportunities to receive education in the Russian higher education institutions, organization of free Russian language courses, cultural and literary evenings and conferences, publishing newspapers and magazines and other events.