Which Media and Experts have Registered on Kremlin Media Forum? 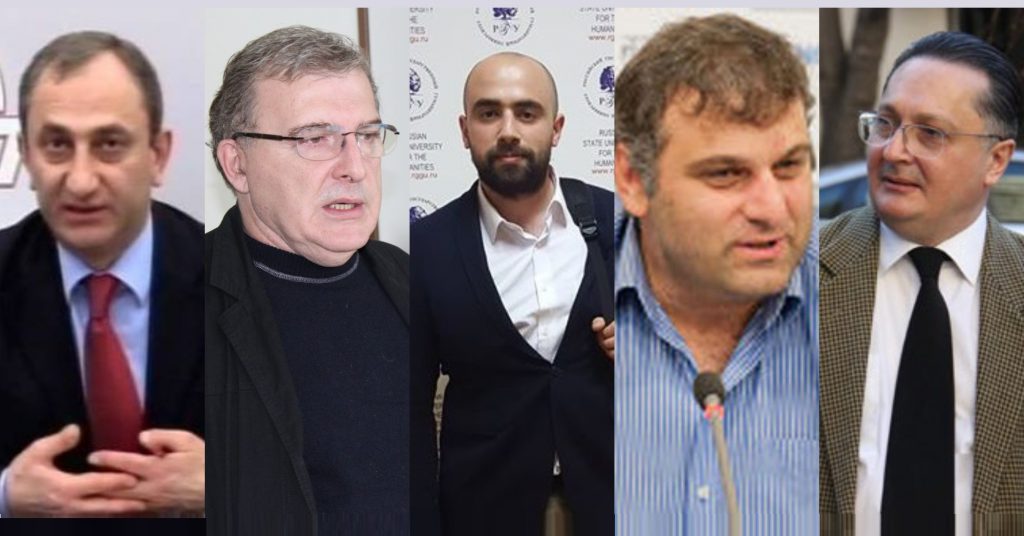 Part of those Georgian media outlets and experts that participated in September 5 meeting have also registered for a Kremlin-funded International South Caucasus Media Forum, taking place on September 4-7.

Myth Detector offers the list of Georgian media outlets, registered for the given event:

International South Caucasus Media Forum is being held in Vere Palace, on 4-7 September, 2018. The topic of this year’s Media Forum is “The Role of Media in Trust-Building in the Region”. The media forum is organized by the Russian Center of Political Sciences North-South (Север-Юг), press club Commonwealth (содружество) and Georgian, yet pro-Russian online newspaper Georgia & World. The event is being held with the support of Russia’s Presidential Fund. The event has caused protest manifestations.