Where is Safer to Live – in Liberal Democracies or Authoritarian Regimes? 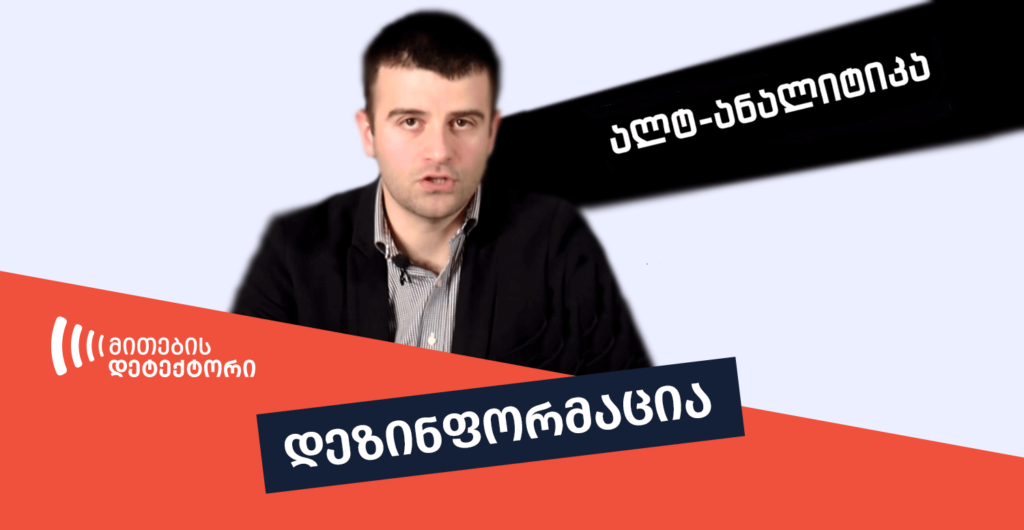 On July 12th, Giorgi Kardava, one of the hosts of “Alt-Info’s” program “Alt-Analytica,” compared liberalism to hell and proclaimed that due to the increased crime rates in liberal countries, people are exposed to life-threatening danger on a daily basis.

Giorgi Kardava, Host of Alt-Info: “Where liberalism wins, the situation is becoming hellish, like truly infernal. And people living in the West can see this daily through their windows.“

According to Kardava, Georgia can ensure the safety of its population only in case people with anti-liberal values come to power. Statements of similar content were voiced by Kardava on July 16th as well, where he warned the Georgian people about the severe consequences of liberalization and used the drastic deterioration of the crime rates in liberal countries during the last 50 years as an example. According to the host, Cities of liberal countries are being controlled by armed gangsters, where people’s lives are threatened in the streets.

Giorgi Kardava, Host of Alt-Info: “My friends, don’t be deceived even for a second. In reality, the most hellish, most dangerous and most unsafe environment is shaped by the process of liberalization.” 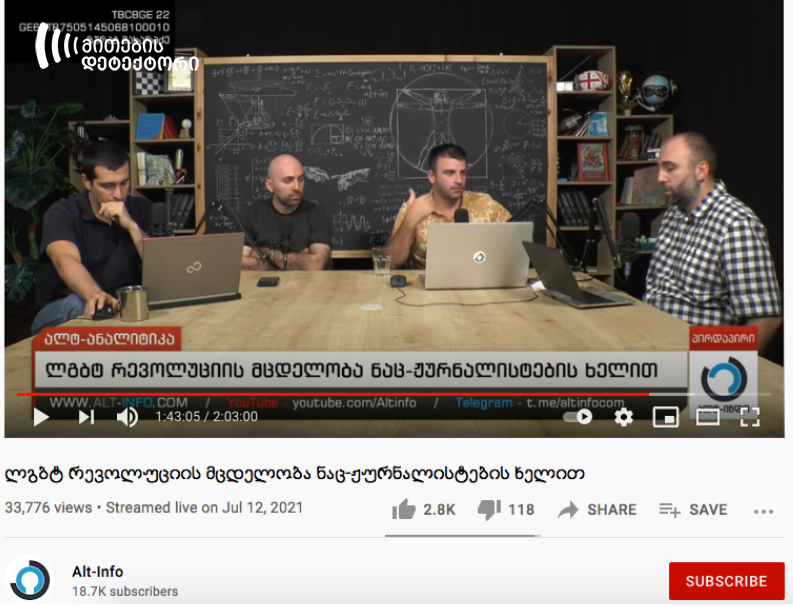 Kardava did not specify any official source to support his claims. Nonetheless, several methods can be utilized to determine the safety level of any given country. One of these ways is the information about the Homicide rates published by the United Nations Office on Drugs and Crime (UNODC).

According to the UNODC data, the average homicide rate is 6 to 100,000. The highest homicide rates can be detected mainly in Central and South America and South Africa. The score is higher than average in Russia as well. As for the European liberal democracies, one can observe that the rate is lower than the average.

To further illustrate the correlation between liberalism and crime rates, one could utilize the Democracy Index of the Economist. If we compare the Democracy Index with the UN homicide rates, we can observe that all full democracies (the graph includes the data of Norway and Germany) are characterized by a lower rate of homicides, while the highest homicide rates can be detected in authoritarian regimes (Venezuela, Russia), hybrid regimes and flawed democracies.

The following claim can be checked using the OECD Better Life Index. Having multiple social, educational, civil and economic indicators, the index uses the 10 unit scale (where 10 represents the highest degree of safety) to measure how an individual citizen feels in a given country. Once again, the data shows that most citizens in full democracies consider it safe to walk in the streets during the night. Therefore, the claim that people in Western countries do not feel safe in the streets is false. 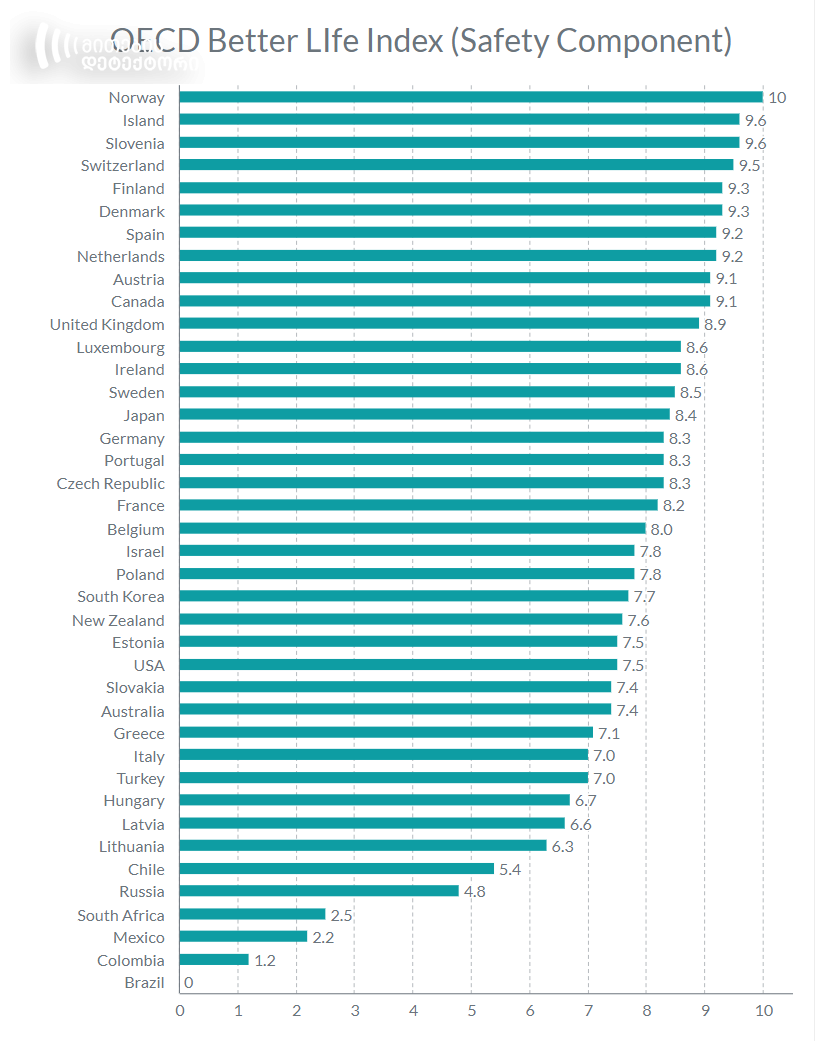 Even though the organized crime rates in the EU countries have increased during the pandemic, claiming that the process of liberalization causes the change is manipulative. The 2017 Global competitiveness Report of the World Economic Forum has published a list of 15 countries dealing with significant challenges of organized crime. The report clarifies that none of the full democracies have experienced a massive increase in organized crime.

Disinformation #4: Since liberalization, the major cities of the West have experienced a massive decrease in safety levels.

If we take the example of London, we can see that during the last 50 years, the crime rate has not increased significantly. According to the statistics published on the UK government website, the crime rates have not increased since 1975. Quite the opposite, during 2011-2015, London experienced a decrease in crime rates. It is essential to mention that the decrease was happening along with population growth, which indicates the improved crime situation in London.

Giorgi Kardava has been found spreading disinformation about the Western countries even before. For more, see our previous article: