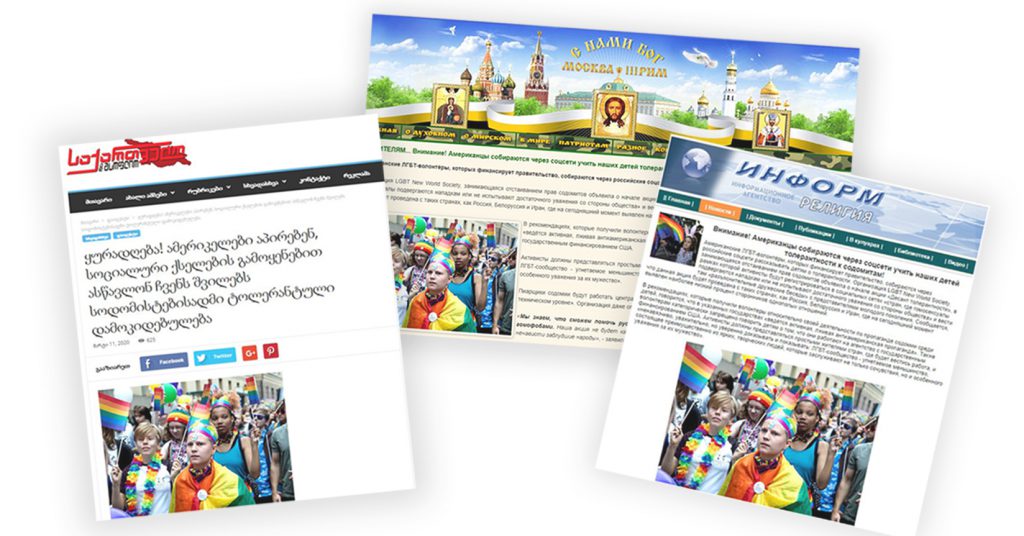 Georgia and World: “The organization LGBT New World Society that protects the rights of homosexuals, announced that it has launched a campaign Tolerance Mission. It means that activists participating in this campaign are registering themselves in social networks of those countries, where homosexuals are assaulted or disrespected, in order to hold “friendly explanatory conversations” with local youth. The campaign will reportedly cover a number of countries, including Russia, Belarus and Iran, where the support to same-sex couples is at the lowest level… On behalf of our civilized world, we will help the people who have lost their way out of this ocean of hatred,” says Victoria Hills, one of the campaign organizers.”

Georgia and World’s statement as if LGBT New World Society is spreading LGBT propaganda in Iran, Belarus and Russia through social networks is a lie. No such American organization exists; the article contains fake content and the photos are related to absolutely different developments, actually depicting the pride parades in Helsinki and Buenos Aires. Identical fake reports with identical headlines and visual sides were covered by “Москва – Третий Рим” and Информ Религия in the anti-American context.

Georgia and World claims that the organization with the abovementioned name is financed by the U.S. government; however, LGBT New World Society cannot be searched among LGBT rights organizations registered in the United States. Victoria Hills, one of the campaign organizers, as claimed by Georgia and World, cannot be searched either. The article does not refer to the source of information and the spread content is apparently completely fabricated. 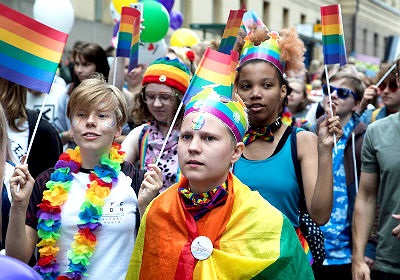 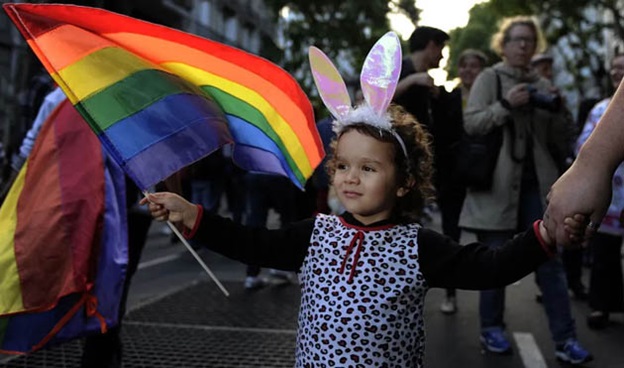 These photos have nothing to do with the American LGBT organization or the countries (Iran, Belarus, Russia), where, as Georgia and World claims, LGBT propaganda is being spread. According to Google Image Search results, the first photo was taken in 2018 and it depicts pride celebrations in Helsinki. 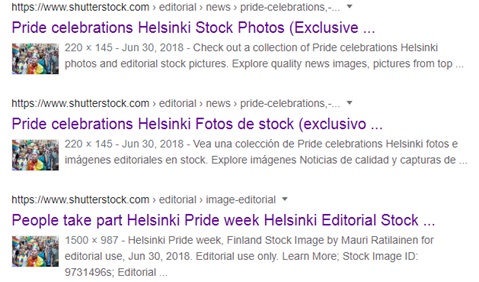 As for the second image, it depicts gay pride parade in Buenos Aires in November 2012. 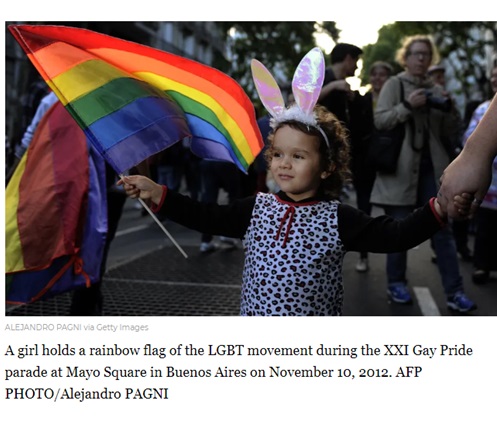 Although Geworld.ge spreads the material without referring to the primary source, search engine results show that the identical fake report with identical headline and photo was spread by Russian online edition “Москва – Третий Рим.” and news agency Информ Религия that contains the signs of coordinated spread of disinformation content. This is not the first time Geworld.ge spreads fake news and conspiracy theories identical to “Москва – Третий Рим.” For example, earlier Geworld,ge wrote referring to “Москва – Третий Рим” that in Ukraine, 14-year-old children were allowed to change sex; it also claimed that tests were being conducted in the United States to interbreed humans and chimpanzees. 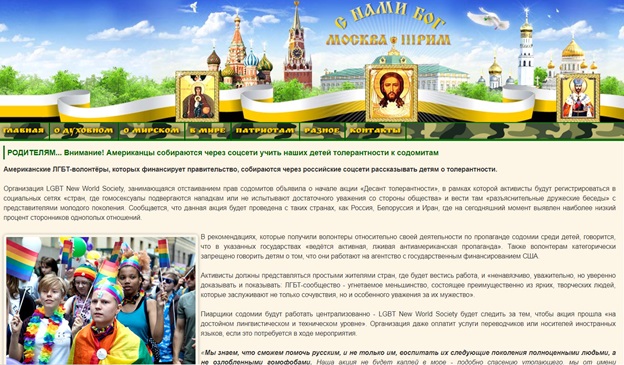 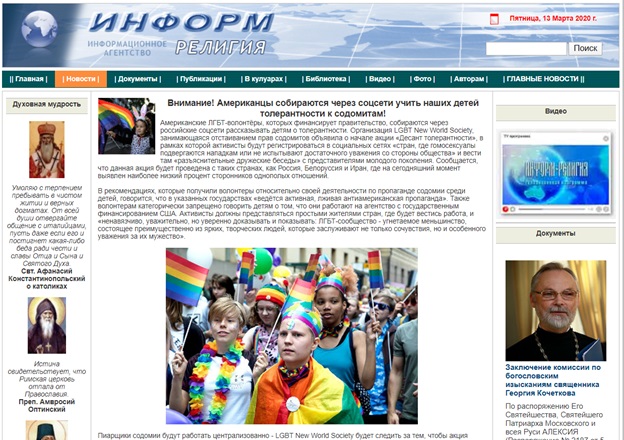