What does the Video Allegedly Showing the Bombing of Kyiv Outskirts Actually Depict? 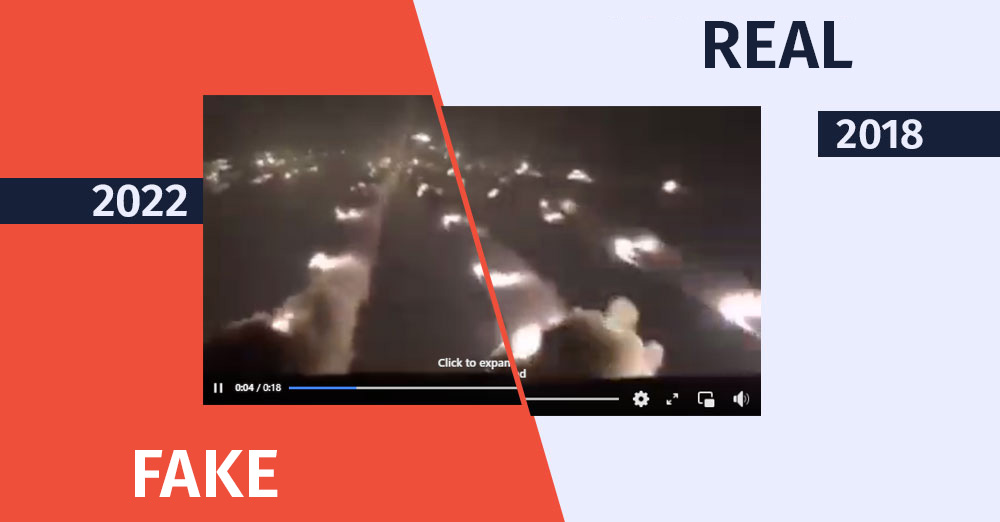 On February 28th, the Facebook user “Ramaz Katamadze” published footage of aerial bombardment. According to the user’s comments, the footage is recent and depicts the outskirts of Kyiv, near Kakhovka.

Identical videos have been circulating on the internet since 2018. The video was posted by YouTube user “Partha” on November 28th, 2018, with the following description: “Multiple rocket system at night”. 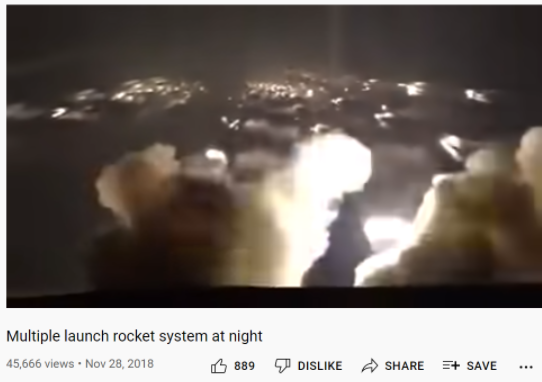 The video with a false description was disseminated in January 2020 as well. Social media users then claimed that the video depicted the bombing of a U.S. military base in Iraq by Iranians. 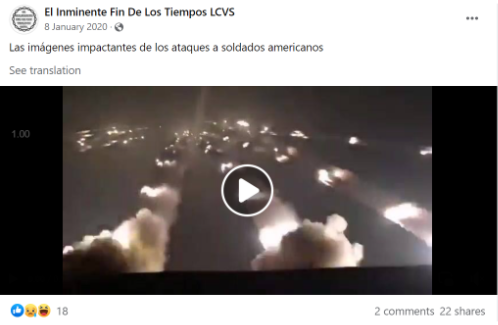 The information was then verified by the American fact-checking platform Politifact. According to the outlet, the missile systems shown in the video may belong to Russia, showing their testing.

Notably, the city of Kakhovka is not located on the outskirts of Kyiv and is at least 460 kilometres away from the capital. 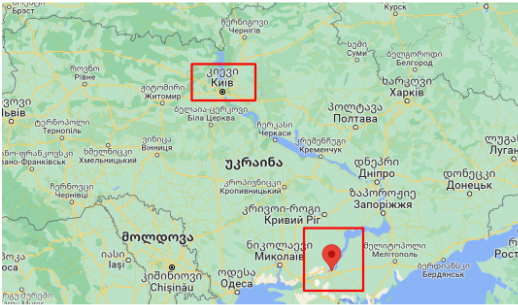 Facebook user “Ramaz Katamadze” has links with the far-right “Alt-Info” TV and the “Conservative Movement” party. Since the emergence of the Russia-Ukrainian conflict, the account has been publishing multipl posts of anti-Western content. 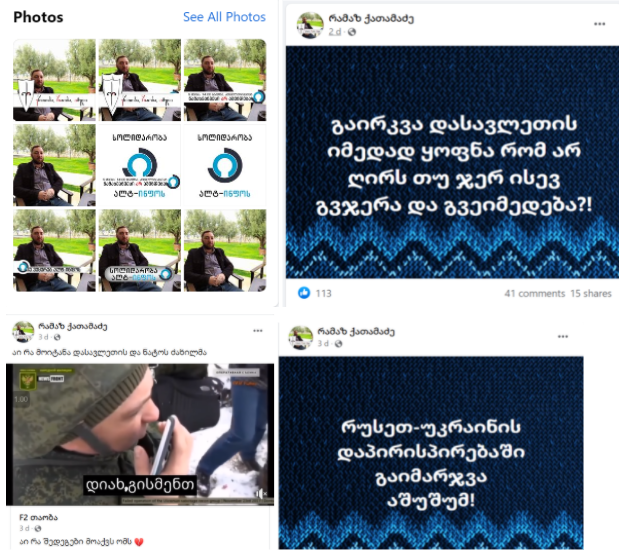